You are here:  Towns -> Places to Visit in Cheshire -> Warrington

Things to do in Warrington, Cheshire

Warrington is a Cheshire town 16 miles east of Liverpool with the River Mersey running through it. 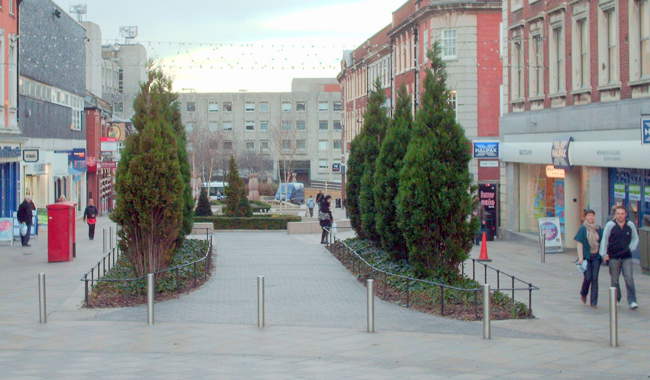 Warrington was an important crossing place across the Mersey in Roman times and the town grew up around it.

This also made it a favourable place for a market. 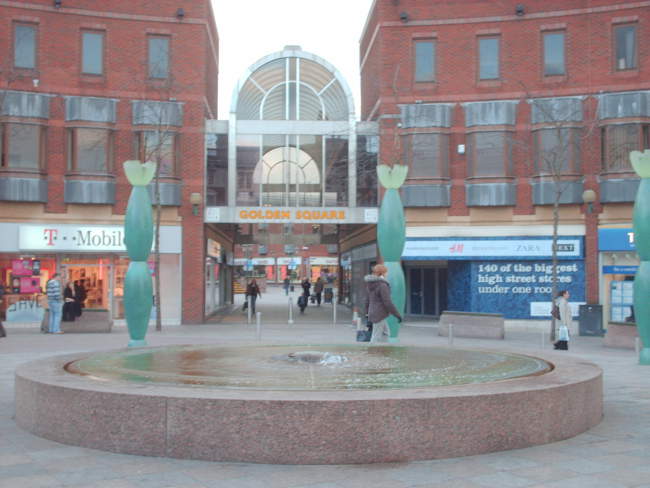 During the English Civil War, the armies of both the Earl of Derby and of Oliver Cromwell were situated in the town centre near the parish church.

Dents in the walls of the church are accredited to cannon ball fire in the skirmishes.

It is said that Cromwell lodged at what is now The Cottage Restaurant and the Marquis of Granby pub has a plaque stating the Earl of Derby stayed nearby.

The Battle of Warrington was the scene of the last Royalist victory in 1651. 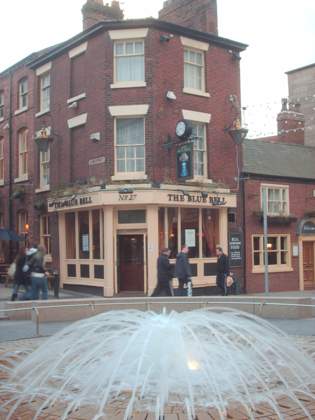 During the 18th century the River Mersey was made navigable which brought Warrington renewed business opportunities.

It expanded during the Industrial Revolution as a centre of steel along with brewing, textiles, chemicals and tanning.

The Age of Steam gave Warrington a new means of transport and powered its mills.

Although heavy industry declined in the late 20th century, it was gradually replaced with light industry and technology as Warrington moved on with progress.

During World War II Warrington was a major US Army Airforce base and continued to be used until 1993. 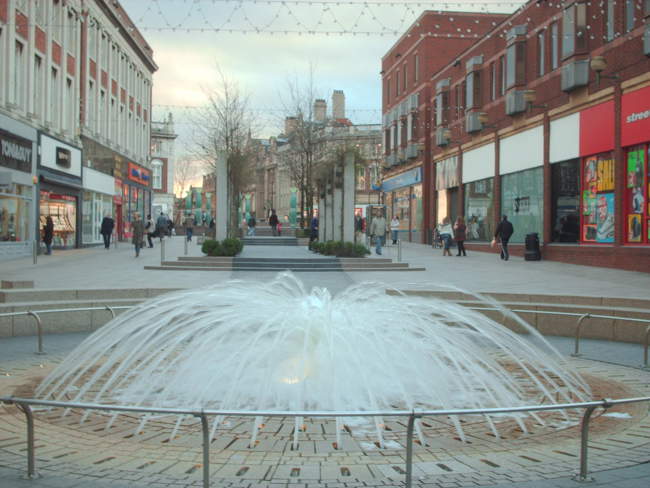 One sad incident remembered in the town was the IRA bombing in 1993. It killed two children, injured 56 adults and was widely condemned.

Warrington has a well-established town centre and a population of just over 80,000.

It has a leading concert hall and theatre at Parr Hall, the Pyramid Arts Centre, a cinema, museums and libraries. 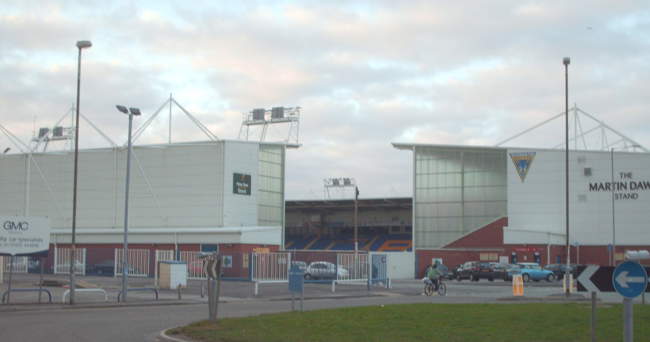 It also has several public parks and nature reserves including Risley Moss and Paddington Meadows.

The Town Hall is a grand stately home with golden gates. It was formerly Bank Hall, the family home of artist Nathaniel George Philips.

The Parish Church of St Elphin was built in the 14th century and renovated in Victorian times. It has the sixth tallest tower in the UK, 281 feet (86m) tall.

Near the Golden Square Shopping Centre, the Barley Mow is the oldest pub in the town, built in 1561.

The local newspaper is located in the Academy, a dissenter’s institute once preached in by Joseph Priestley. At the front it has a statue of Oliver Cromwell. 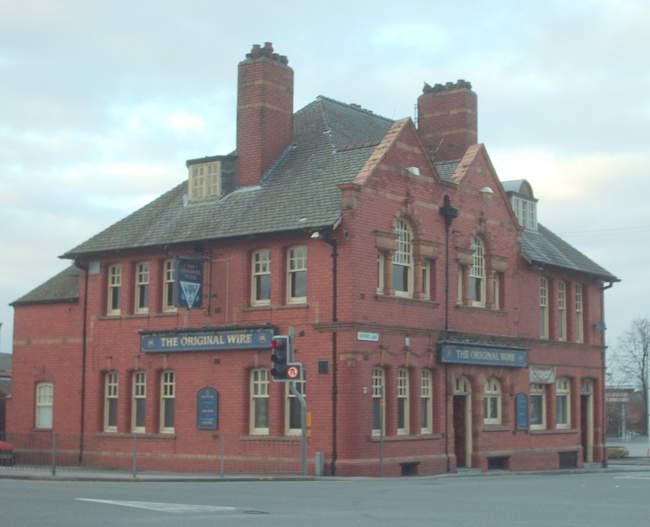 Things to Do Around Warrington

The Warrington Museum and Art Gallery is one of England’s oldest municipal museums in a purpose-built building which is Grade II listed. 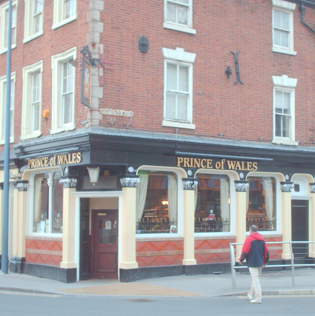 The Prince of Wales © Dale Miles

Originally a Natural History Museum it has expanded to include collections of art, Egyptology, pottery, local history and the Civil War.

A more unusual attraction is the Museum of Policing celebrating Cheshire’s police force since 1838.

Apple Jacks Theme Park and Gulliver’s World Theme Park with its Splash Zone are ideal days out for families with children.

Walton Hall and Garden has fine specimen trees and is open year-round.

more self catering near Warrington...

Days Out in Warrington

Places to Visit near Warrington