You are here:  Towns -> Places to Visit in Cheshire -> High Legh

Things to do in High Legh, Cheshire

The parish of High Legh was recorded in the 1086 Domesday Book as having two Saxon lords, Ulviet and Dob. 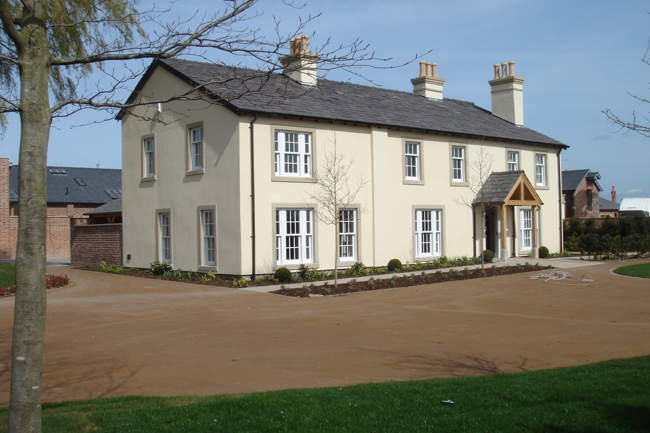 Once the Norman baron, Baron De Venables, was given the parish, these two saxons disappear from records.

However, the boundary between High Legh and Mere, Dob's Lane, remains and is thought to date to at least the Medieval period.

Two stately homes were built in High Legh, both for the Legh family, though one spelt their surname Leigh and the other Legh.

The families fell out, in a big way, building a 15ft brick wall through the village to separate their properties.

This remains but unfortunately both Halls were demolished in the late 1960's to make way for a huge housing development but clues remain on the street names as to the history of this fascinating parish.

Robert Moffat - African missionary was a young gardener at the East Hall, whose daughter married David Livingstone. Humphrey Repton and John Nash were both present in High Legh and responsible for the improvement of George John Legh's magnificent estate, High Legh Hall (East Hall) in the late 1790's. 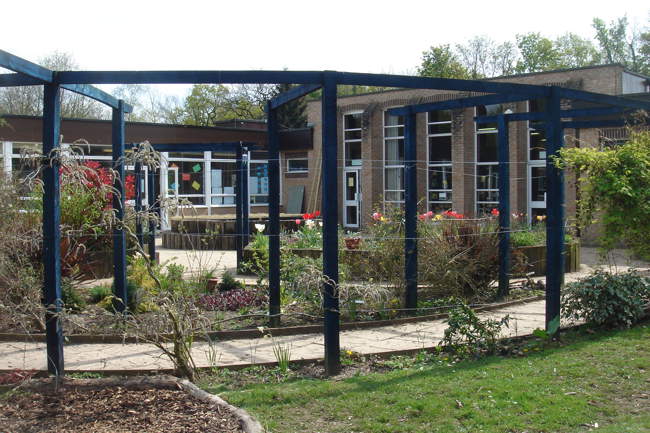 Nash's drawings of a model village are poignant because only two cottages were built.

Not only did we have two families of Legh, but many of the properties were also owned by the mighty Egerton family from nearby Tatton Park, as was recorded by a very humorous poem written by the local incumbent in 1879.

We have two Roman roads running parallel along the "cart ridge" through the parish, a Bronze Age burial ground, a British Romano site and an intriguing moated site where the local archeologists have found an exquisite flint knife, Roman pottery dating from the Samian period and a cloak clasp.

Added to that, somewhere in the parish is a Roman mosiac floor!

Today High Legh is a dormitory village close to the M6, M56 and Manchester Airport but the community still thrives with St John's Church, the school and the Community Centre which is famous for its homemade Sunday teas. 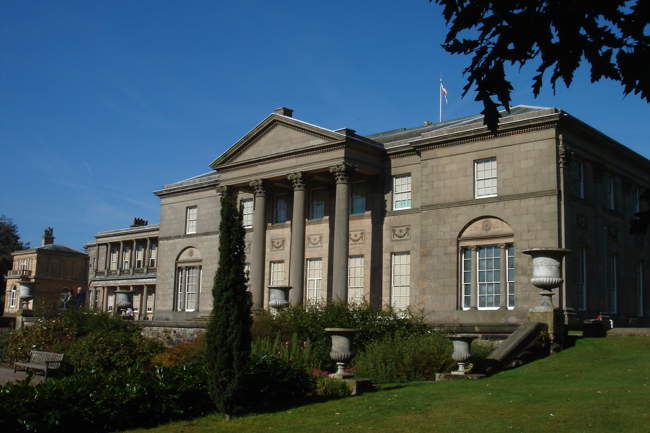 Like many villages though we have lost our collection of shops but at one time could boast a row of shops, two chapels, two choirs, two post offices, a police station, a petrol station, two pubs, two smithies and two wheelwrights.

Why two? One belonged to the Leighs and the other to the Leghs!

A confusing mix and intriguing when one is doing research.

Come and explore our lovely parish!

There are lots of public footpaths, an excellent pub, The Bear's Paw (excellent food) and the famous High Legh Garden Centre. 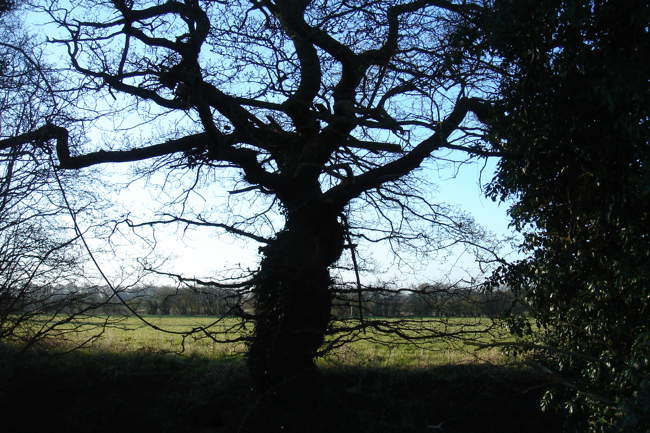 And if you want to know more about our history, contact the Parish Council and they will put you in touch with the local historian.

We look forward to welcoming you to our Cheshire parish.

Description by Mrs Judy A Popley

more self catering near High Legh...

Days Out in High Legh

Places to Visit near High Legh