You are here:  Towns -> Places to Visit in Merseyside -> Haydock

Things to do in Haydock, Merseyside 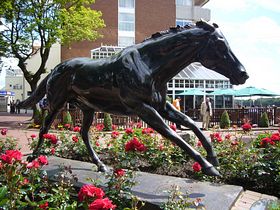 Haydock, home of Haydock Racecourse, is a village on Merseyside, midway between Manchester and Liverpool.

The town thrived during the Industrial Revolution as it had many collieries and coal pits meeting the huge demand for coal.

Initially the mines were shallow drift mines but the invention of the steam engine allowed pits to pump out water, provide ventilation and transport miners up and down the shafts in cages.

Deeper mines gave access to more coal and eventually there were 13 collieries making Haydock a very prosperous area. With nearby canals and railway links for transport, Haydock continued to expand and thrive.

One sad event in its mining history was a serious accident in 1878 when an explosion killed 189 men and boys.

Many families were devastated by their loss. In one family alone, a father, Nathan Booth, and his five sons all died.

Horse racing in the area can be traced back to 1752 when horses ran on Golborne Heath for the prize of a £50 Gold Cup.

In the early 19th century, horse racing was moved to the Old Golborne Heath Racecourse at neighbouring Newton-le-Willows.

The course was frequently visited by members of the royal family.

In 1899 the races moved to Haydock, on 127 acres leased by Lord Newton. However, the Old Newton Cup race name still harks back to the early days of racing at Newton.

This 1½ mile race was first run in 1807 and continues to be a popular race meeting each July.

Haydock has a population of around 12,000 residents. It is well located for commuters, close to the M6 and the A580.

Locals are known as "yickers" and the village is sometimes referred to colloquially as "Yick".

With the closure of the last coal mine, Wood Pit, in 1971, Haydock's rich mining history came to an end. Its main claim to fame now is its racecourse.

As in many other former mining towns, Haydock has a fine Male Voice Choir.

Founded in 1923, it has enjoyed success in many choral competitions and the members have travelled abroad with their music. There is also a local Valley Brass Band.

The town has supermarkets, churches and several schools, including the Sports College at Haydock High School.

Sports facilities can be found at Haydock Park Racecourse and at the leisure centre.

The town has a Cricket Club and a football team which is based at King George V Park, with an AstroTurf pitch and children's playground.

Things to Do in Haydock

Haydock Racecourse offers several exciting race days throughout the year with some of the best facilities in the country.

The highlights of the racing calendar are the Stanley Leisure Spring Cup and the De Vere Gold Cup.

The Lyme and Wood is a pleasant Country Park just outside Haydock on the site of a former landfill.

It has been landscaped to include fishing ponds and walks with a memorial statue to local miners. 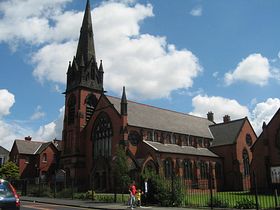 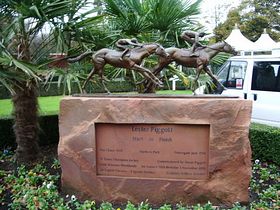 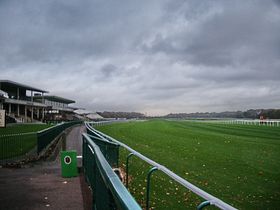 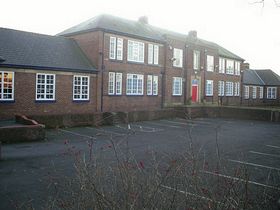 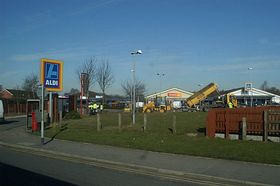 more self catering near Haydock...

Days Out in Haydock

Places to Visit near Haydock