You are here:  Towns -> Places to Visit in Tyne and Wear -> Tynemouth

Things to do in Tynemouth, Tyne and Wear

Situated at the mouth of the River Tyne, Tynemouth is six miles northeast of Newcastle in Tyne and Wear. 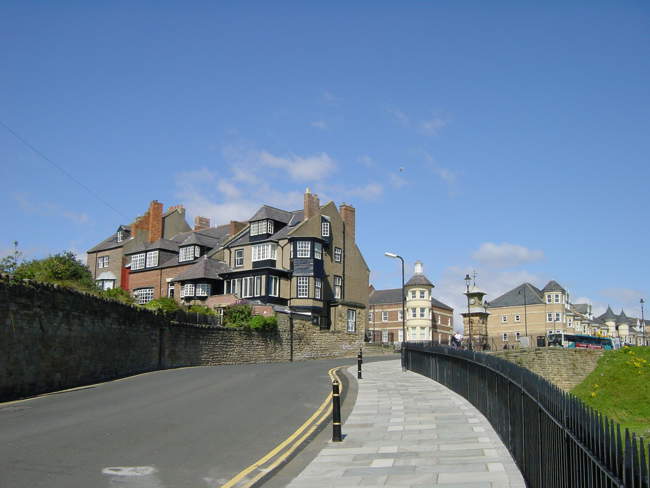 Settled in the Iron Age, and occupied later by the Romans, the headland overlooking the Tyne Estuary was known as Pen Bal Crag.

During the 7th century, a monastery existed there. It was destroyed by the Danes in 800AD, rebuilt and sacked again in 875. 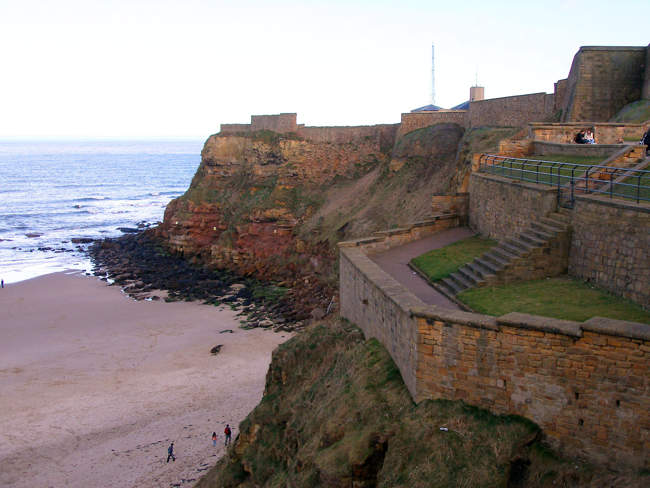 By the early 14th century it had developed as a priory and a castle which was considered one of the strongest fortifications in the area.

In 1325 the priory added a port for trading and fishing, which led to a bitter dispute with Newcastle over shipping rights.

The priory was the burial place for several kings - Oswin, King of Deira in 651, Osred the second, King of Northumbria in 792 and Malcolm the Third, King of Scotland in 1093.

This is the origin of the Three Crowns which appear on the North Tyneside coat of arms and the name of the Kings' School, a local independent day school. 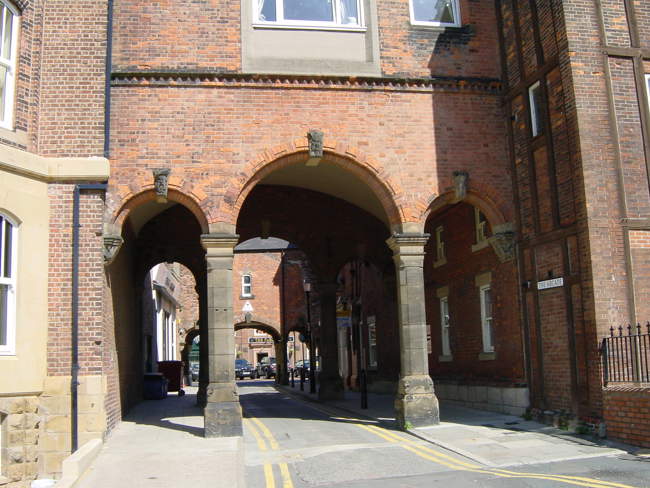 A congregational church was built in Tynemouth in 1868 by Thomas Oliver and is now used as the Green Ginger Shopping Arcade with many small shops.

Its delightful architectural features add to the atmosphere and include stained glass windows and a commemorative plaque to the locals who fought in the Boer War.

The breakwater took 40 years to build from 1855-95 and only three years after completion the centre section was washed away in a storm. 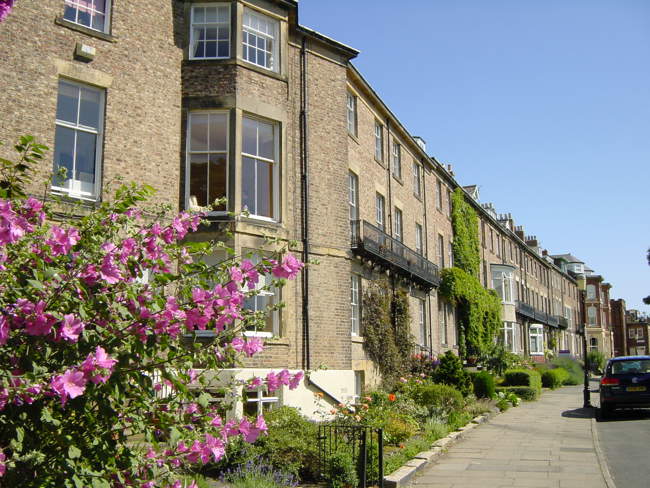 It was rebuilt in 1909 to match the South Shields pier on the southern side of the river estuary.

A lighthouse sits at the end of the 1000 yard stonework.

Just inside the river entrance are the treacherous rocks called The Black Middens.

In 1864 they wrecked five ships in three days, with a great loss of life just yards from the shore.

Tynemouth, with its population of around 17,000, has a busy town centre with many historic monuments.

Along Front Street there is a statue of Queen Victoria and a beautiful war memorial on what was the village green. 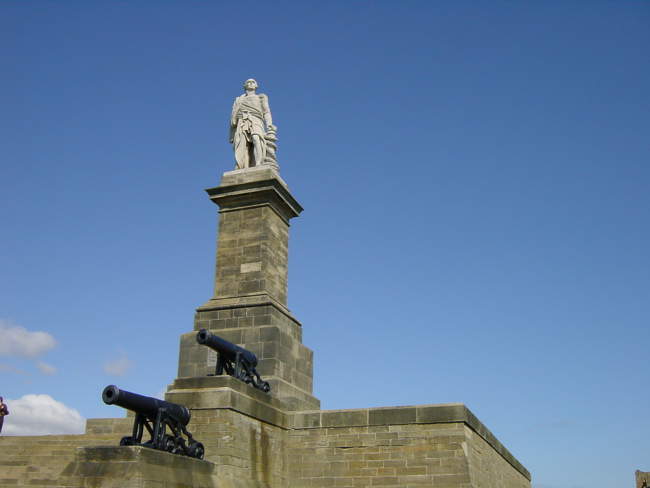 Tynemouth Metro Station is in a gorgeous wrought-iron canopied building which has Grade II listed status.

The Metro links Tynemouth with Haymarket in Newcastle city centre.

Splendid views of the boats and ocean can be enjoyed from the Spanish Battery, named after the 16th century Spanish mercenaries who manned the guns there as a defense. 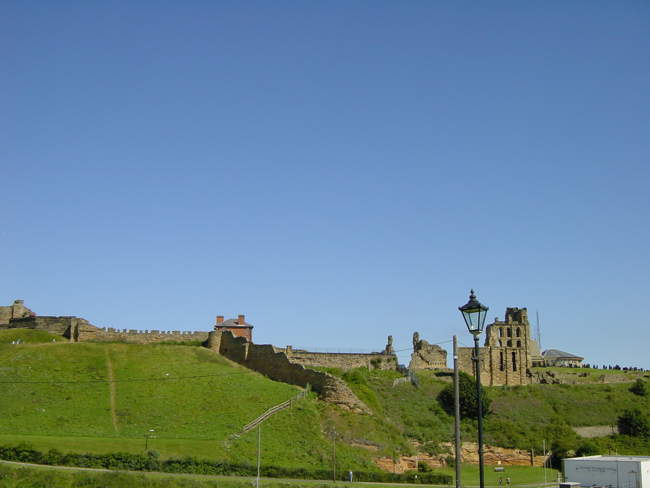 Beyond the battery is a magnificent monument featuring Lord Collingwood, Horatio Nelson's second-in-command at the Battle of Trafalgar.

The figure is 23 feet tall and is flanked by the cannons from his ship The Royal Sovereign.

Things to do in Tynemouth

Stretching out from the Priory is the long stone breakwater, once used by trains to load ships.

It is now a popular place for strolling. 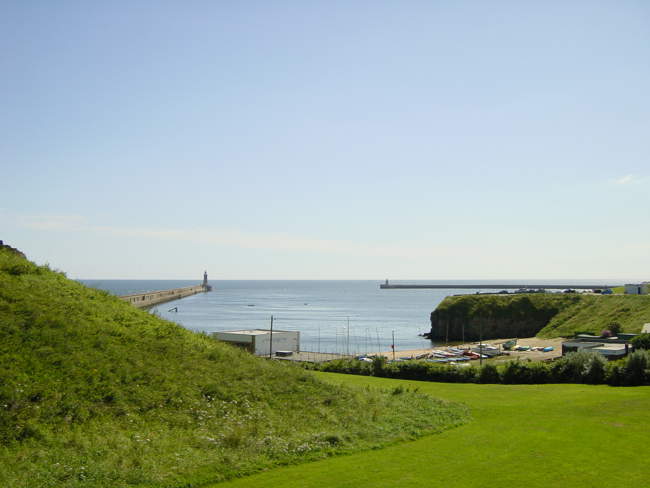 Cyclists can enjoy riding part or the entire 140-mile long Sea to Sea Cycle route from Tynemouth to Cumbria.

The small beach of Prior's Haven is very sheltered and is popular with local rowing and sailing clubs.

Longsands is a long sandy beach which is ideal for sea-bathing and also hosts several surfing championships.

The Blue Reef Aquarium is on Grand Parade and is an excellent aquatic park for marine life.

Days Out in Tynemouth

Places to Visit near Tynemouth