You are here:  Towns -> Places to Visit in Tyne and Wear -> North Shields

Things to do in North Shields, Tyne and Wear

North Shields, as its name suggests, is on the north bank of the River Tyne, opposite South Shields and eight miles east of Newcastle-upon Tyne. 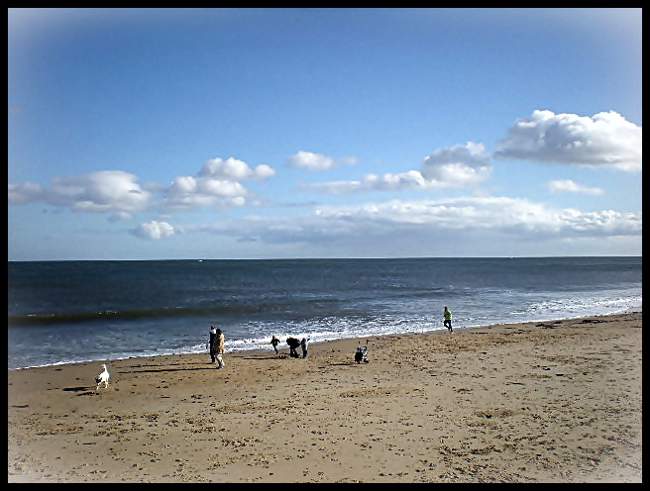 The bustling town centre of North Shields has recently undergone a regeneration program and now has an outlet shopping centre, bowling alley, soccer dome and marina on the regenerated Royal Quays.

The Fish Quay is now the site of waterfront homes and restaurants. It hosts an annual festival to celebrate the town's fishing industry. The international ferry terminal has sailings to Norway, Netherlands and other parts of Europe.

Things to Do Around North Shields

Visitors can attend the Blessing of the Fishing Fleet, a tradition that has taken place on the North Shields Quay for many years, led by the Superintendent of the Royal National Mission to Deep Sea Fishermen which runs a hostel for mariners in the town. 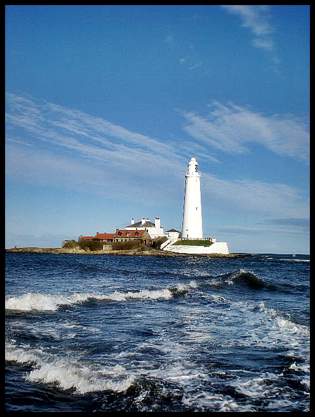 Families love the indoor Wet 'n'Wild water park on the old Albert Edward Docks. The Fish Quay is now a pleasant place to stroll and enjoy fresh fish and chips.

Look for the wooden dolly, next to the Custom House Quay.

These wooden figureheads were good luck charms to sailors who would cut chunks off to take on their voyages.

The dollies continually had to be replaced and altogether there were six, from 1814 to 1992.

In 627 AD a wooden chapel was built at North Shields by King Edwin but Viking raiders in 875AD destroyed Tynemouth Abbey which ended monastic life for the next 200 years.

In 1225 the Prior of Tynemouth decided to establish a fishing port to supply his Priory with fish.

A number of temporary turf shelters, called "shiels" were built for fishermen along the riverbank.

Quays were also built and used by fishing vessels and to export coal and salt.

The town of North Shields soon grew to 1000 people.

Unfortunately nearby Newcastle was not happy to share its river rights with other communities and petitioned the king to ban trade in the new town from 1290.

The bitter hostilities between the two towns raged until 1846 with North Shields generally defying the order.

Ralph Gardener was imprisoned in 1653 for operating a brewery which supplied local ships.

He is regarded as a local hero even today.

In the 18th century North Shields was rapidly outgrowing its land along the river and steps were built connecting the old port with newer residences in the high town.

In 1727 the first beacon was built to guide ships past the treacherous Black Midden Rocks.

The Old High Beacon was superseded by High and Low Lights, and all three buildings are now private residences.

As well as fishing and shipbuilding, the town had three collieries which kept the town fully employed until recently.

The early shipyards built small fishing vessels known as "coble" which had a lug sail.

Larger shipyards produced collier brigs for exporting coal and later they built iron ships and did ship repairs but they have all since closed.

One of North Shields' most famous residents was comedian Stan Laurel who lived in Dockwray Square.

It has since been redeveloped but his statue lives on.

North Shields was also the home of George and Robert Stephenson who pioneered steam locomotives.

Days Out in North Shields

Places to Visit near North Shields