You are here:  Towns -> Places to Visit in Tyne and Wear -> Whitley Bay

Things to do in Whitley Bay, Tyne and Wear

Whitley Bay in Tyne and Wear is a sizeable town of 36,500 inhabitants on a beautiful crescent of golden sand which stretches northwards from Cullercoats to St Mary's Island. 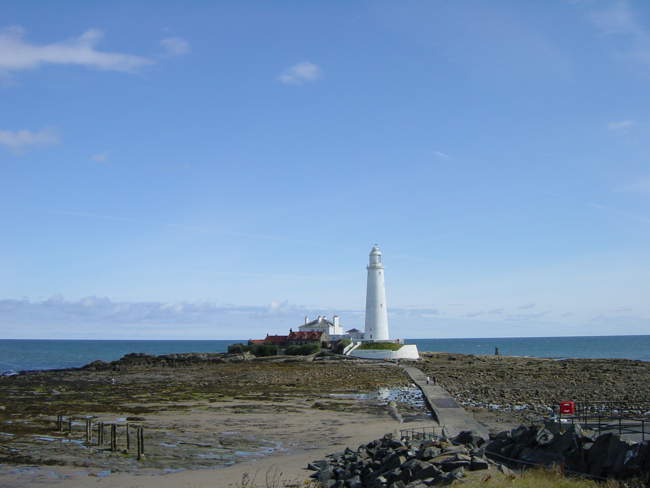 Whitley Bay is largely a commuter town for nearby Newcastle-upon-Tyne; a quiet escape from the more industrial city about ten miles to its west.

It is very easy to reach as it is connected by the Tyne and Wear Metro to Newcastle-upon-Tyne, just 25 minutes away.

Whitley Bay has a parish church, dedicated to St Paul in 1864, two high schools and plenty of independent shops, restaurants and local businesses. 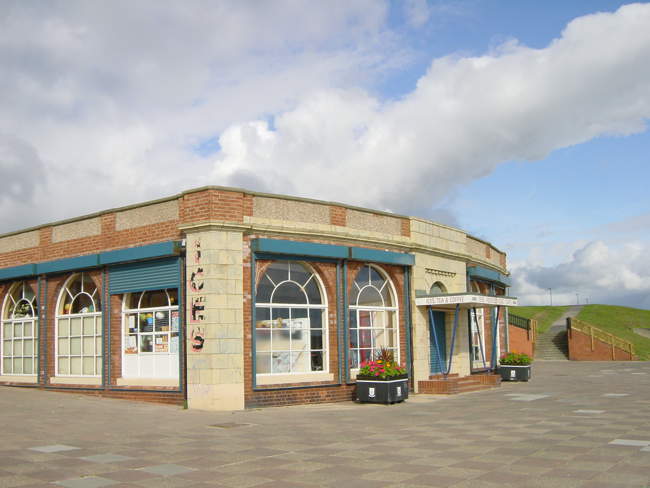 Many High Street chains have stores in the Park View Shopping Centre which opened in 2004.

In the heart of the town is a Grade II listed building known as the Spanish City Dome.

It once housed a permanent seaside fairground, but is now undergoing regeneration as a seafront leisure complex.

Things to do in Whitley Bay

Whitley Bay has fine beaches and safe bathing as well as plenty of traditional seaside amusements. 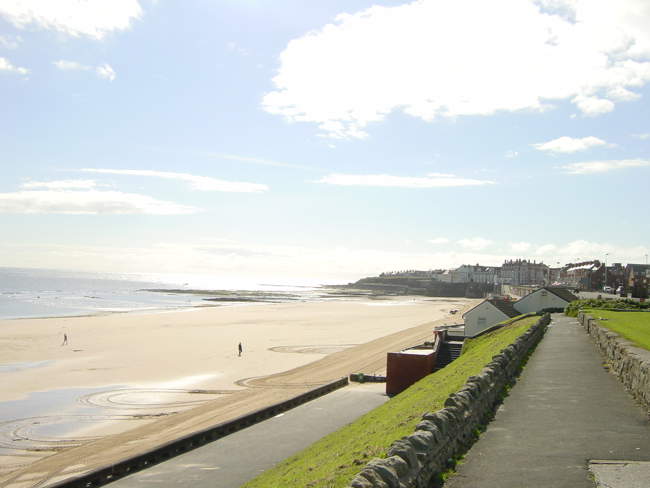 One of the local landmarks is the white lighthouse which stands on the tiny island of St Mary's.

At low tide the causeway can be walked across to reach the visitor's centre, museum and cafe.

The lighthouse was decommissioned in 1984 and is open to visitors, with great views for those prepared to climb the 137 spiral steps. 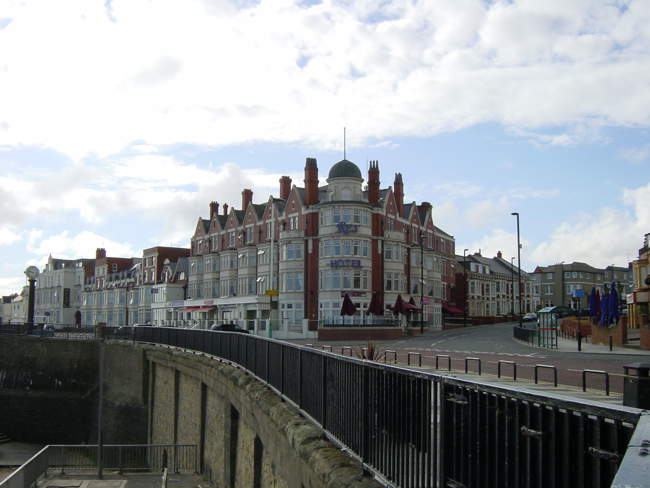 Whitley Bay has a lively nightlife, particularly along the South Parade which is lined with bars, restaurants and nightclubs.

It is a popular destination for stag and hen parties, especially at weekends.

Local amenities include a skatepark, a children's playground, a new swimming pool and a refurbished Whitley Bay Playhouse, making it a good all-round family destination.

The ice rink is home to the Whitley Warriors Ice Hockey team and the town also has a rugby team and a football club. 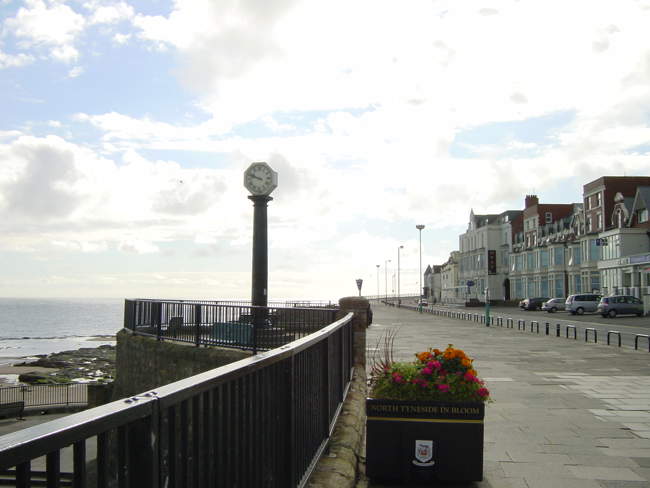 First mention of Whitley Bay in historical documents is in 1100 AD when Henry I conferred it to the Priory of Tynemouth.

After the Dissolution of the Monasteries Act Whitley Bay was held by the Crown, eventually being bestowed on the Duke of Northumberland.

The present Duke is still the Lord of the Manor and the principal landowner.

Originally the town was simply called Whitley but endless confusion between it and nearby Whitby came to a head when the body of an ex-resident was buried in Whitby rather than Whitley! 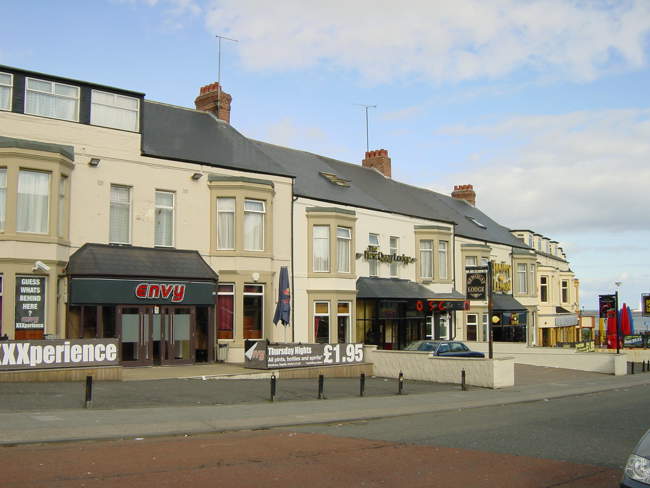 Since the 1890s, the town has been re-christened Whitley Bay, to the great relief of undertakers and postmen in the area.

The main industry in the area was chiefly limestone quarrying and coalmining, along with tourism from the late 19th century with the arrival of the North Tyne Loop Railway in 1882.

At one time it rivaled Blackpool, attracting many visitors for day trips with its bracing sea air, fun fair and golden sands.

Days Out in Whitley Bay

Places to Visit near Whitley Bay