You are here:  Towns -> Places to Visit in North Yorkshire -> Ruswarp

Things to do in Ruswarp, North Yorkshire

Ruswarp is a pretty village that lies in the scenic Esk Valley, one mile south of Whitby, which is on the North Yorkshire coast. 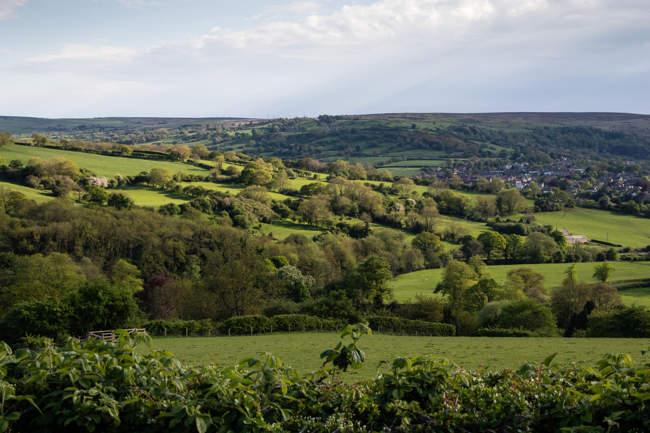 A view over rolling countryside, farmland and fields in Ruswarp © Warren Brooks - stock.adobe.com

The village of Ruswarp is situated on a steep hill that leads down to the River Esk in the valley bottom.

This is the tidal reach of the Esk and a little further upriver is a broad weir.

The village is located on the edge of the North York Moors National Park.

One of its most historic landmarks is the brick-built viaduct which once supported the main Scarborough to Whitby line.

The viaduct is 120 feet high and when it was built it took well over five million bricks.

The local population of Ruswarp is around 5,000 residents.

The village has a primary school, post office and a range of local shops including a general store, tea room and a butcher.

The local pub is called The Bridge Inn.

The main landmarks in this scenic village are the iron bridge, the brick viaduct and the old watermill which still has its working waterwheel. 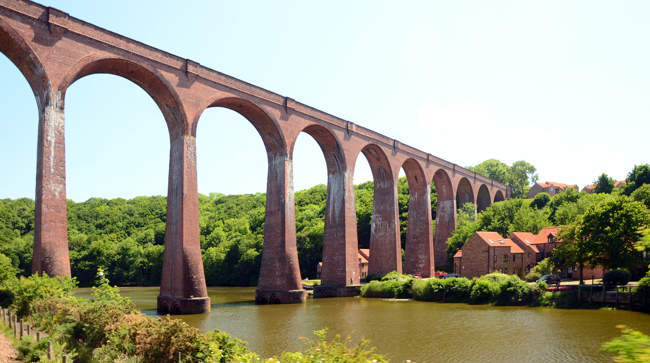 It finally closed in 1989 and was converted into flats. It still makes a pretty sight on the north side of the river.

There is a modern church dedicated to St Bartholomew which is surrounded by colourful, well-kept grounds.

The church has a tall tower and a 120-foot spire.

Inside the church is a crucifix damaged by bullets. It is a relic from the First World War battlefield at Ypres in Belgium.

The village has a number of new houses as well as old stone cottages lining the main street.

On the outskirts of the village is Ruswarp Hall, which dates back to Stuart times. 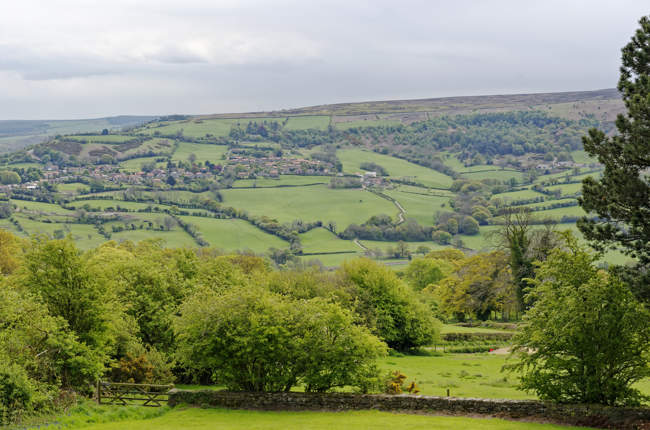 View across the River Esk valley of the village of Sleights © teesixb - stock.adobe.com

It was once the home of Captain Bushell who was beheaded for betraying Scarborough Castle to the Royalists during the Civil War.

Ruswarp is easy to reach by train as it has its own station. It is on the Esk Valley Railway which runs between Whitby and Middlesborough.

The viaduct mentioned above is part of the railway line which closed in 1965. It is now a walking and cycling trail called the Cinder Track.

Things to do in Ruswarp

Ruswarp offers a great range of attractions and things to do in the area.

It is on the Esk Valley hiking trail and there are plenty of other footpaths for walkers.

The Monks Trod footpath runs from Ruswarp to Whitby and is an easy 1½ mile stroll amidst some lovely scenery.

The biggest local attraction is the Esk Leisure Complex which includes a Mini Monsterz Indoor Play Zone with pottery painting and laser tag. 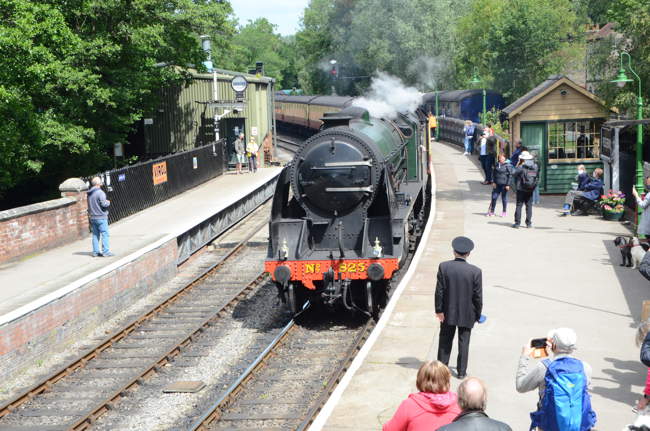 There is also a Farm Park for youngsters to enjoy.

The village is also fortunate enough to have its own 9-hole golf course at The Carrs.

The area also has a heritage steam train which runs from Pickering to Whitby at weekends.

Above the weir the river is navigable as far as the neighbouring village of Sleights.

Canoes and rowing boats can be hired just above the Ruswarp railway station. 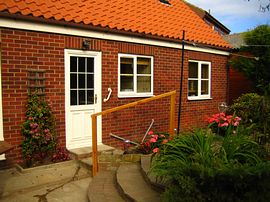 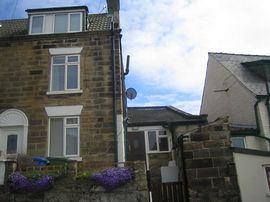 more self catering near Ruswarp...

Days Out in Ruswarp

Places to Visit near Ruswarp