You are here:  Attractions -> Things to Do in North Yorkshire -> Scarborough Castle 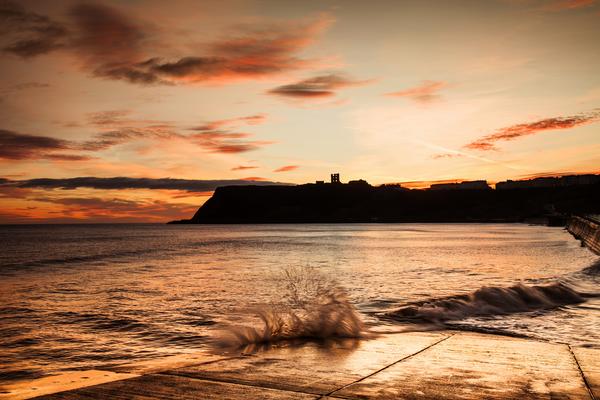 © Shutterstock / Gail Johnson
Castle Hill headland was an excellent choice for building a fortification. The 300-foot high cliffs drop away on three sides of the promontory to North Bay and the harbour below.

It was an excellent natural lookout which was very easy to defend. 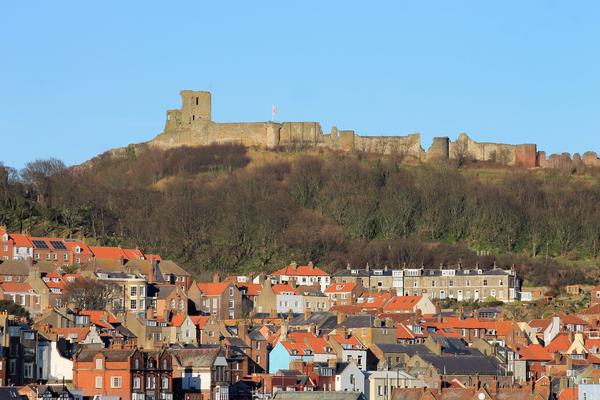 © Shutterstock / Atlaspix
The early settlements on Castle Hill were during the Iron Age, followed by Roman occupation in the 4th century.

The first stone built castle was constructed later by William le Gros in 1136.

He built the first tower where the keep now stands, the chapel which still remains and he also constructed a defensive wall on the landward side of the site.

When Henry II became king in 1154, he demanded all royal castles were to be returned to the crown. 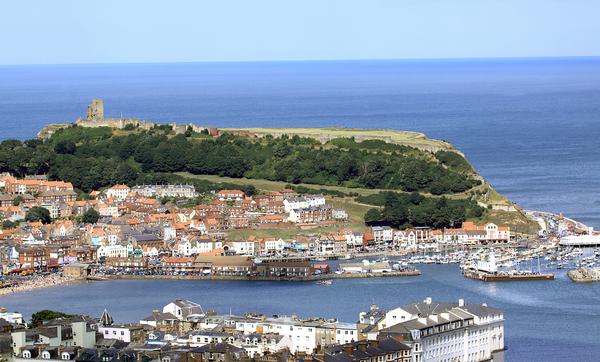 © Shutterstock / Atlaspix
Scarborough was built on a royal manor and fell under this law.

Henry II set about replacing the tower with a large square keep and later King John built a protective curtain wall with half-round towers around the inner bailey.

Visitors can still see the impressive keep with its fireplaces at first and second floor levels. 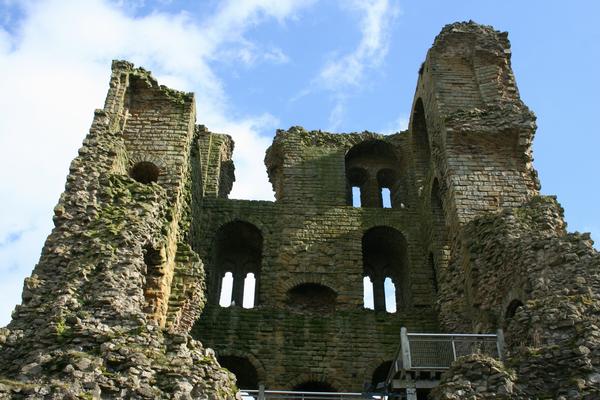 © Shutterstock / Farida Doctor - Widera
By the 13th century Scarborough Castle had become the northern base of ruling royalty which lasted almost five centuries.

It was the most powerful stronghold on the east coast of England and was particularly noted for its deep well. 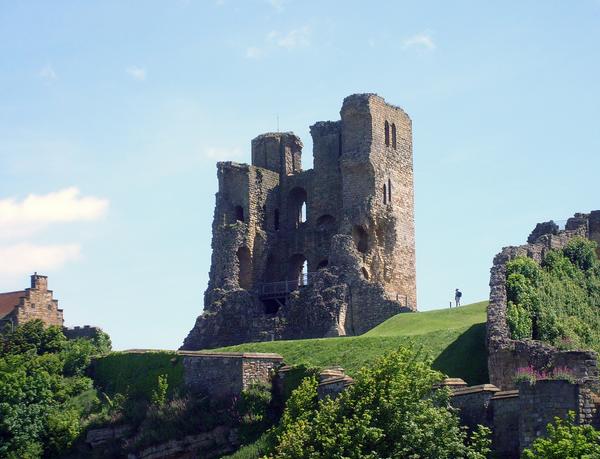 © Shutterstock / Atlaspix
More improvements and reinforcements were made and in 1243 Henry III constructed the barbican and drawbridge. 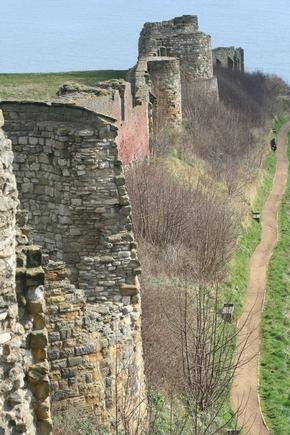 Lack of supplies caused Gaveston to surrender within a fortnight.

In 1645 Scarborough Castle was again besieged, this time by the Parliamentarians against the Royalist defenders of the castle.

Despite an early bombardment of cannon fire which destroyed half the keep, the Royalists did not surrender for five months.

There was a second siege of the castle in 1648 when St Mary's Church was badly damaged. 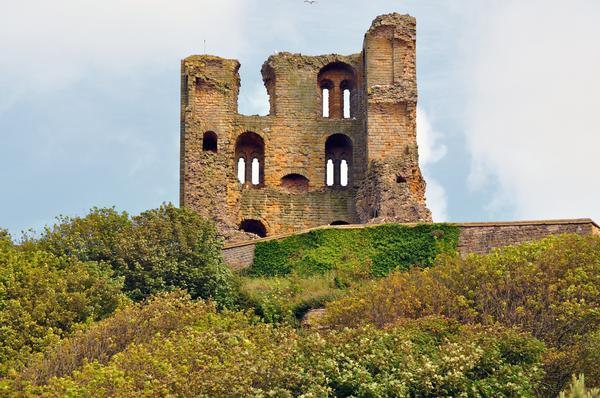 © Shutterstock / D Russell 78
After the Civil War the castle's defensive position was a great advantage when it was used as a prison, and the impenetrable walls and cliffs kept villains in rather than out! 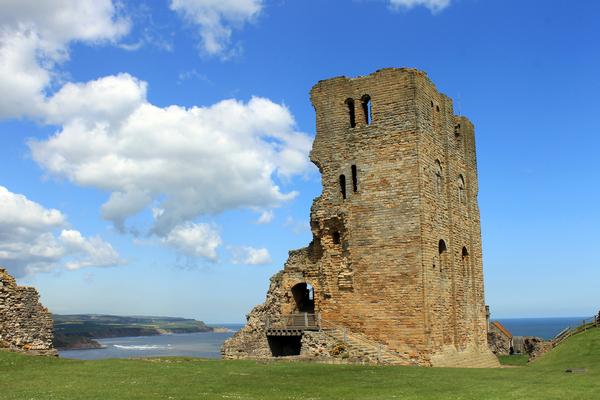 © Shutterstock / Atlaspix
In the mid-18th century a barracks block was built within the bailey and the castle was continuously in use by the military until World War I. 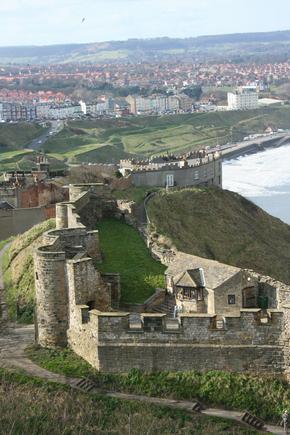 © Shutterstock / Farida Doctor - Widera
Two German warships bombarded Scarborough with shells in December 1914 and much of the barracks and remaining castle structures were demolished along with Scarborough lighthouse, the Royal Hotel and the Town Hall.

19 people were killed in the attack.

There is an excellent audio tour which explains the castle's main highlights and there are spectacular coastal views from the perimeter of the expansive castle grounds.

Finish the visit to Scarborough Castle with a hearty Yorkshire tea in the Master Gunner's House.

Days Out near Scarborough Castle

Places to Visit near Scarborough Castle