You are here:  Towns -> Places to Visit in Cleveland -> Saltburn-by-the-Sea

Things to do in Saltburn-by-the-Sea, Cleveland 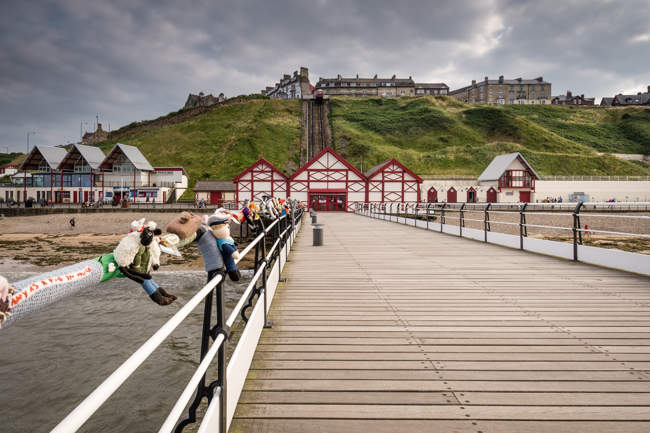 The seaside resort of Saltburn-by-the-Sea is located 12 miles from Middlesbrough on the east coast of North Yorkshire.

It has a small and friendly population of fewer than 6,000 residents. 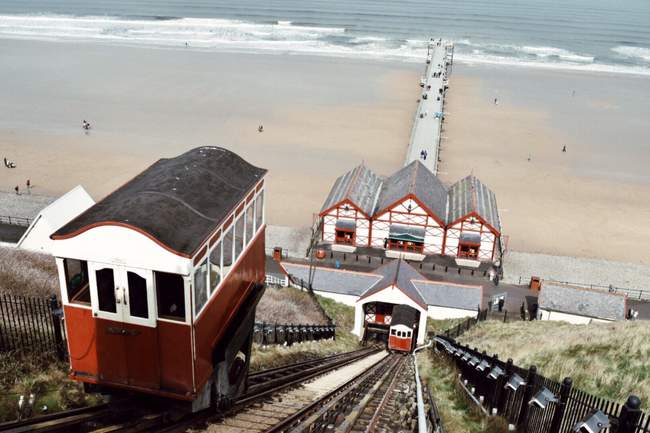 Saltburn-by-the-Sea is at the end of the railway line which runs from Middlesborough to Darlington.

The town also has a funicular railway, one of the oldest water-balanced lifts in the world, which transports passengers up the steep cliffs. 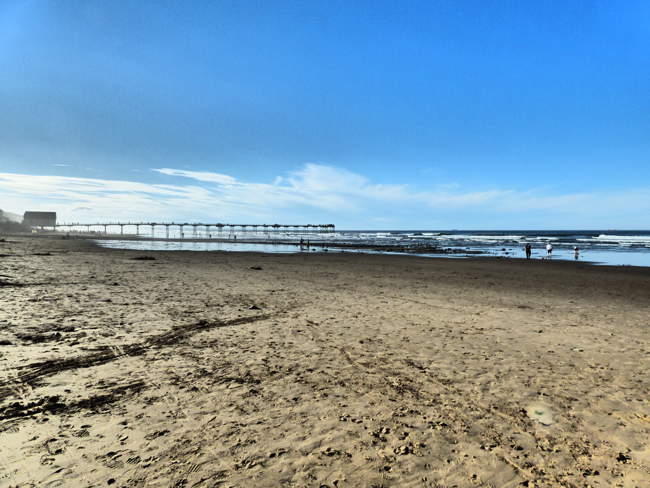 The town has a renovated pier and plenty of Victorian architecture with many original houses having excellent sea views along Marine Parade.

Local shops, businesses and restaurants make this a delightful place to visit and enjoy the peaceful local scenery.

Things to do in Saltburn-by-the-Sea

Walks can be enjoyed through the Italian Gardens and there is a pleasant forest walk nearby. 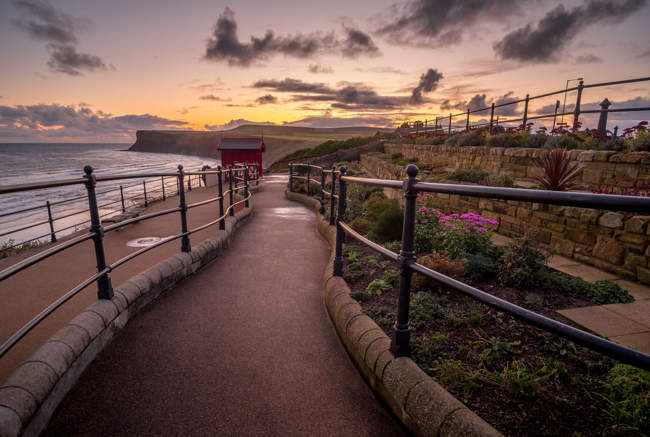 Saltburn is also on the 110-mile long hiking trail, known as the Cleveland Way National Trail.

Many outdoor pursuits can be enjoyed at the Club such as cricket, bowls and tennis.

Surfers compete in national competitions which are held in the autumn and winter months, with surfers descending on the town from all over the UK. 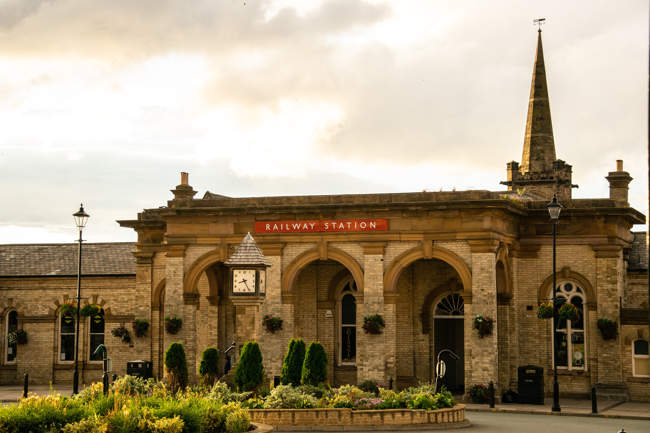 The town has a miniature railway and a fascinating Smugglers' Museum on the seashore.

Local festivals and events include the annual Victorian Celebrations, the pirate-themed Swashbuckle event, a Folk Festival and the Saltburn Classic Car Show, all displaying a wide variety of interests and hobbies in the area. 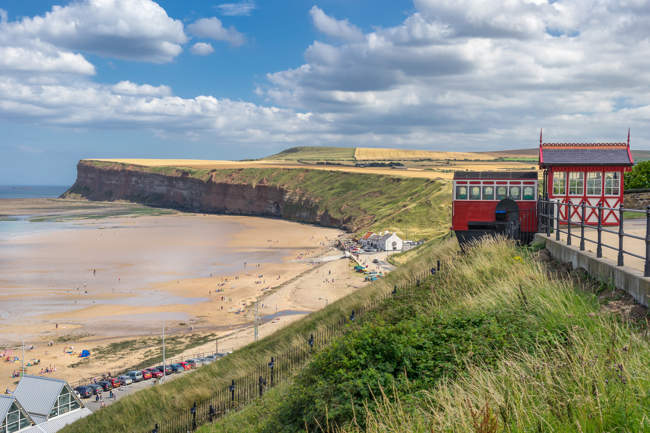 Unlike most other towns in the area, Saltburn is a relative newcomer, founded by Henry Pease, a local entrepreneur, in 1861. 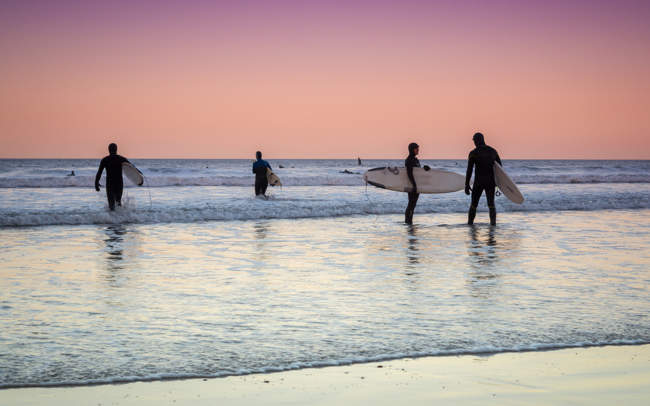 Pease came from a wealthy family who developed the Stockton and Darlington Railway as well as the nearby town of Middlesbrough.

The expansion of the town was partly due to the discovery of ironstone in the nearby Cleveland hills. 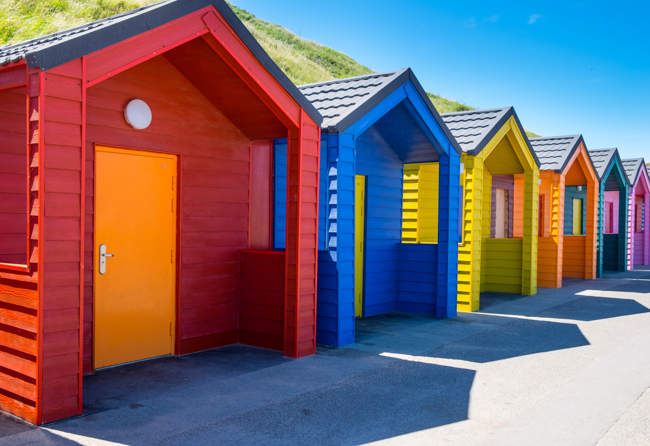 Henry Pease's vision was based upon the heavenly city described in the biblical book of Revelations and he named the streets in the town after precious jewels.

Diamond, Coral, Pearl, Garnet, Ruby, Amber and Emerald Street all remain part of his legacy, along with "Pease" stamped on the locally made bricks. 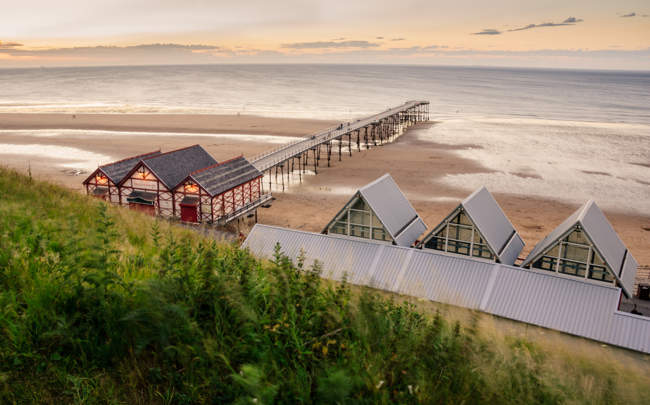 His piéce de résistance was the Zetland Hotel, a railway hotel complete with its own platform.

Edward, Prince of Wales, had a suite of rooms there and Lillie Langtry was a frequent visitor to the town. 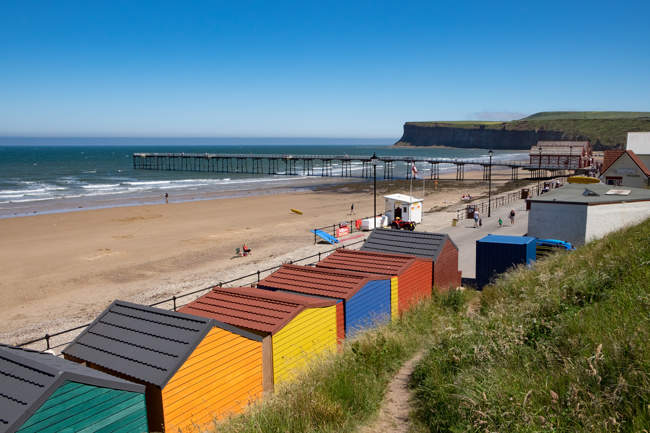 The Pease family lived in a grand mansion on Marine Parade until 1903 and the house then became a Working Men's Club and short-term convalescent home for its members.

As the town was largely Quaker-dominated for many decades it had no public houses, although local hotels served alcohol to guests in their bars. 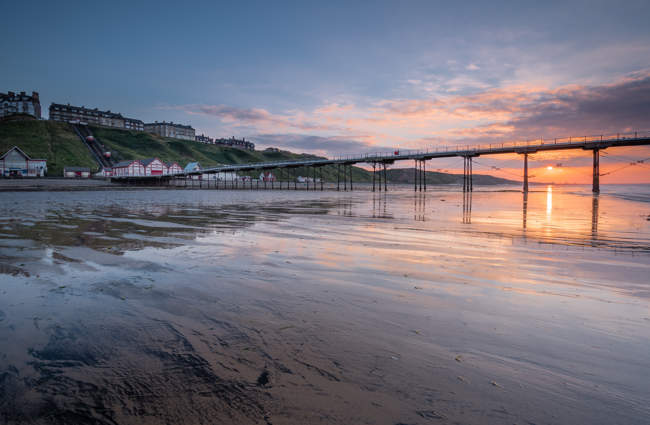 Today there are several public houses as well as several members' clubs for social activities and entertainment.

Another interesting part of Saltburn's history is that Malcolm Campbell set his initial (unofficial) land-speed record of 138mph, driving the Blue Bird along the firm sands in 1922. 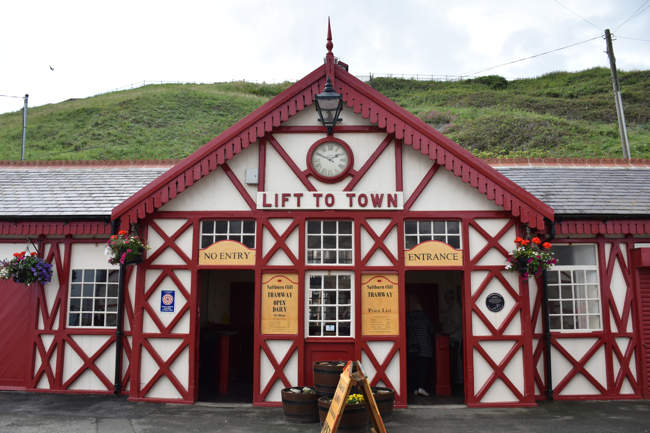 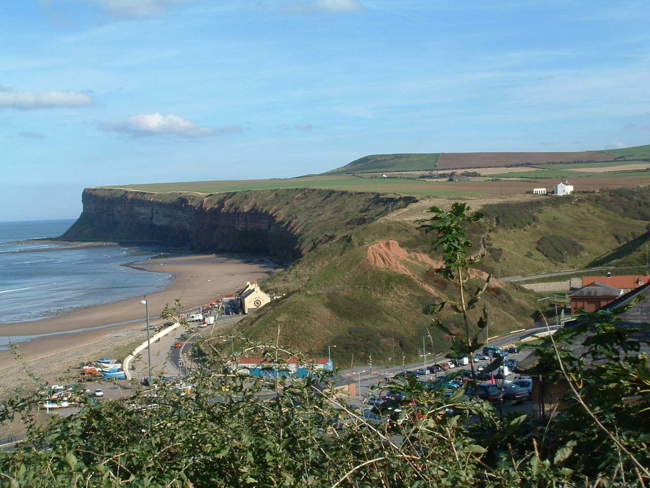 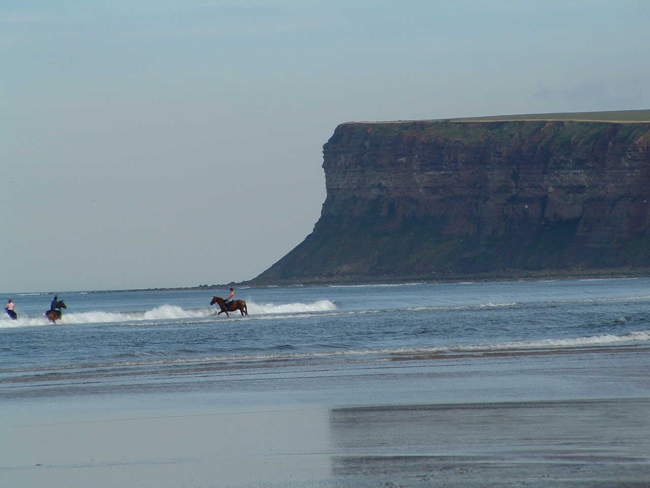 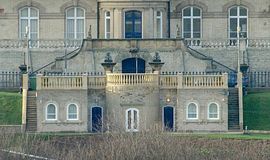 more self catering near Saltburn-by-the-Sea...

Days Out in Saltburn-by-the-Sea

Places to Visit near Saltburn-by-the-Sea