You are here:  Towns -> Places to Visit in North Yorkshire -> Hinderwell

Things to do in Hinderwell, North Yorkshire

The North Yorkshire village of Hinderwell is just one mile from the Scarborough coast. 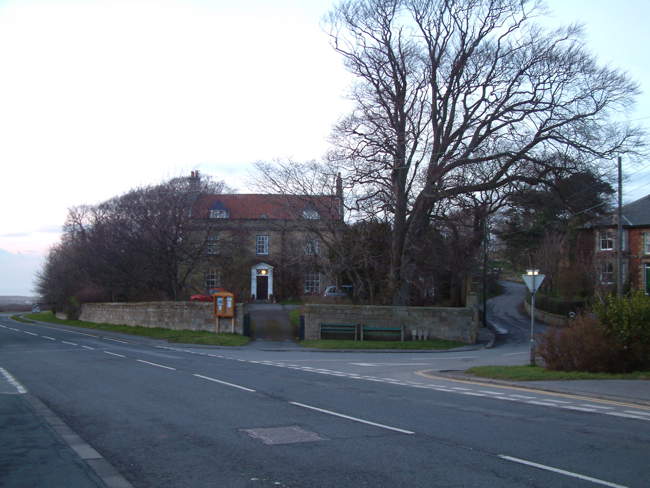 The A174 runs through the village on its way from Whitby to Loftus.

This small hamlet had a population of just over 2,100 at the 2001 census and remains a quiet and charming place to enjoy a quiet and relaxing break.

Hinderwell is about one mile from Staithes. It is a pleasant village which straddles along either side of the local thoroughfare.

Old stone cottages and thatched houses add to the charm of this popular Yorkshire village.

The centre of the village is St Hilda's Church.

The village also has a Methodist Chapel, a village hall for clubs and social events and public tennis courts. 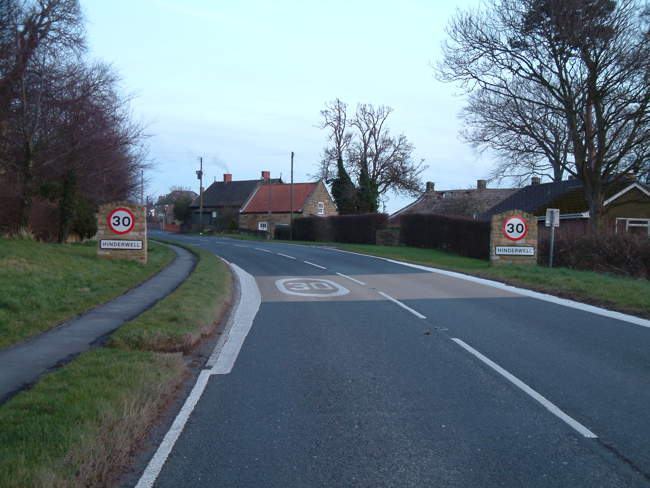 Entering the village from the North © Ian Ward

Other amenities are the post office, general store, hairdressers and a petrol station.

Locals are well provided for, food-wise as the village has a fish and chip shop and two pubs which serve excellent food.

Things to do in Hinderwell

Sandwiched between the Yorkshire Moors and the North Yorkshire Coast, Hinderwell has plenty to offer.

Visitors to Hinderwell can enjoy endless walks along the well maintained Cleveland Way National Trail towards Staithes in one direction or Sandsend in the other.

The area is rich in wildlife making it ideal for birdwatchers and nature lovers.

Part of the nearby coastline is on land owned by The National Trust at Rosedale Cliffs. 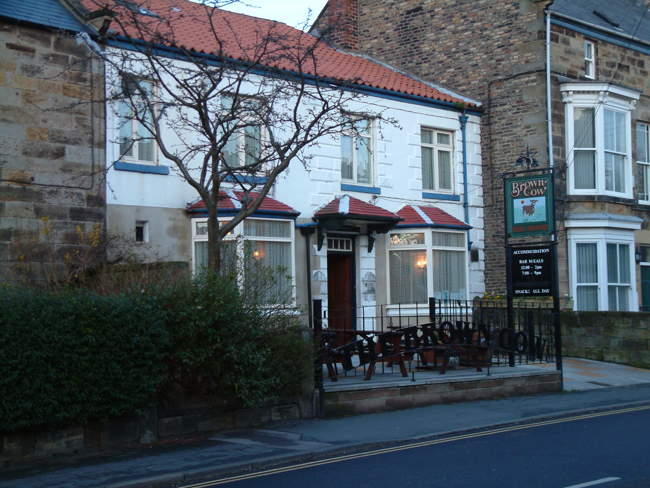 Further down the coast, nine miles away, is the charming port town of Whitby.

Its narrow cobbled streets have changed little since Captain Cook lodged in the town while learning his seafaring trade.

The ruins of Whitby Abbey mark the headland on the East Cliff.

Part of this area's industrial and seafaring history can be found in the various interesting museums.

In the summer the sandy beach at Runswick Bay is popular with families and is just a mile from Hinderwell.

The village was formerly known as Hilderwell and was named after the local St Hilda who was the Abbess of Whitby. She was made a saint due to a miracle which happened in Hinderwell.

Ancient stories tell of a time when Hinderwell was in a period of drought. 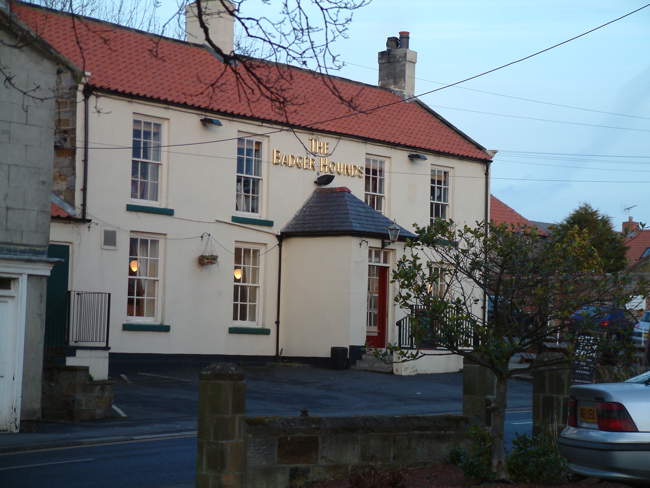 When the abbess passed through the town the villagers asked her to pray for water.

Shortly afterwards a natural spring appeared in the village.

This land is now where the churchyard stands.

The natural spring can still be seen bubbling out of the ground and its waters are said to have healing properties.

Records date back to 1601 when the church was presumably built.

Apparently the stonemasons started to build the church on the site of the spring, but each time they laid out the stones, overnight they mysteriously moved.

Eventually the builders gave up and built the church where the stones were moved to, the current site of the church. 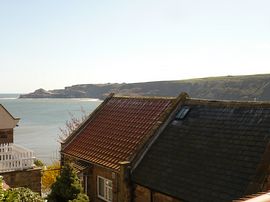 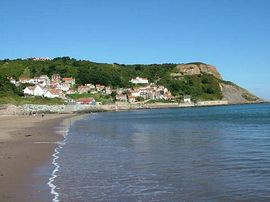 more self catering near Hinderwell...

Days Out in Hinderwell

Places to Visit near Hinderwell