You are here:  Towns -> Places to Visit in Hertfordshire -> Hatfield

Things to do in Hatfield, Hertfordshire 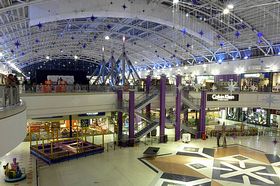 Hatfield is a town of Saxon origin, situated 22 miles north of London in central Hertfordshire. The town had a close relationship with the aviation industry throughout the 20th century.

Hatfield was first noted as Hetfelle, but by 970 AD the name had changed into Haethfeld. In 1086 the Domesday Book recorded it as the property of the Abbey of Ely and by 1226 it was known as Bishops Hatfield, clearly a reference to the Abbey. At that time it was granted a charter to hold a weekly market and a four-day annual fair.

The monks of Ely built a wooden church in 1285, St. Ethelreda's, which was later replaced with the stone built church. In 1497, John Cardinal Morton, Bishop of Ely, built the Old Palace in Hatfield. Only one wing of the palace remains and is used to host Elizabethan-style banquets.

The Old Palace was home to Henry VIII's children, Mary, Edward and Elizabeth Tudor. Elizabeth spent her childhood and was later confined there during the reign of her half-sister, Mary I. It was probably while Elizabeth was sitting in the park that she discovered she had become Queen, following Mary's death in 1558. She held her first Council of State in the Great Hall.

Hatfield House was built near the Old Palace in 1611. It is still the seat of the Marquess of Salisbury and the Cecil family.

In the 1930s, de Havilland opened an aviation factory in Hatfield. The De Havilland Aircraft Company built the first passenger jet and several other ground breaking aircraft during its history. It merged with Hawker Siddeley in 1960 and then became part of British Aerospace in 1978.

The factory continued to expand after World War II but in 1993 BAE closed the Hatfield site and moved production to Woodford. However, the names live on in the town with The Airfield pub, Comet Way, Nimrod Drive and Dragon Road.

After World War II, Hatfield was one of Britain's planned New Towns. Old Hatfield was considered unsuitable as the nucleus for the new town development as it was on the wrong side of the railway and had retained its old village character. The New Town was consequently developed along St. Albans Road with a new road scheme to keep traffic flowing.

Hatfield still has its distinctive modernist 1950s architecture with plenty of open spaces and trees. There are several schools serving the town and the University of Hertfordshire is also based there.

Things to Do in Hatfield

The beautiful Jacobean-style Hatfield House remains the home of the 7th Marquess of Salisbury and the grand furnished staterooms are open to the public. It has many interesting items including Queen Elizabeth I's gloves and silk stockings. The parchment in the library shows Elizabeth's ancestry and the Marble Hall has a beautiful "Rainbow Portait" of this feisty queen.

Surrounding Hatfield House are 420-acre gardens with fountains, parterres and a maze.

Mille Green Museum and the 18th century Watermill make an interesting attraction. See corn being milled and explore the museum in the old mill house. 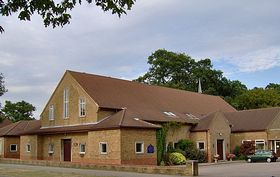 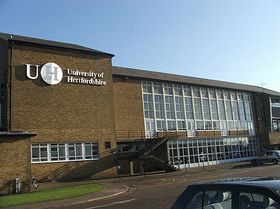 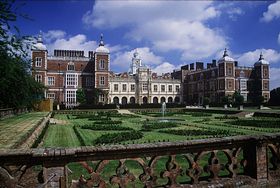 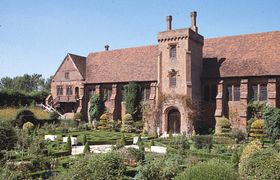 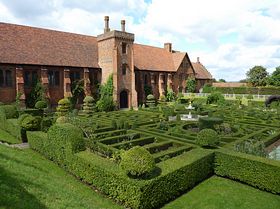 more self catering near Hatfield...

Days Out in Hatfield

Places to Visit near Hatfield