You are here:  Towns -> Places to Visit in Hertfordshire -> Cheshunt

Things to do in Cheshunt, Hertfordshire 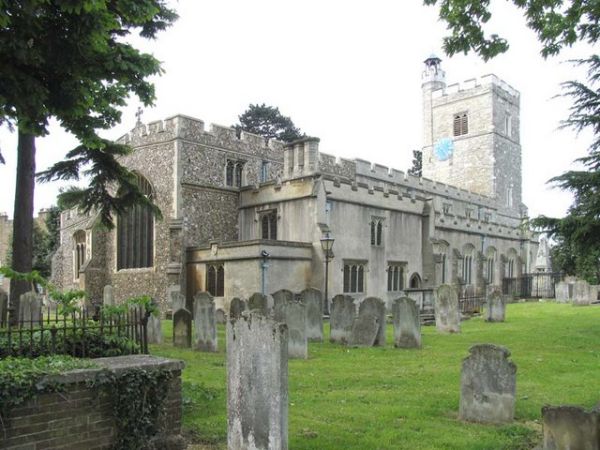 Cheshunt is in south east Hertfordshire and is a largely modern town which has grown up around a delightful historic centre.

It is situated on the A10 between London and Cambridge, which was built by the Romans and known as Ermine Street.

The town was well established by 1086 when the Domesday Book recorded it as Cestrehunt.

Its name refers to a castle, most probably built by the Romans but no longer in existence.

The old parish church of St Mary was built in 1146 but was rebuilt in the early 15th century with an unusual octagonal turret on top of a three-tiered tower. 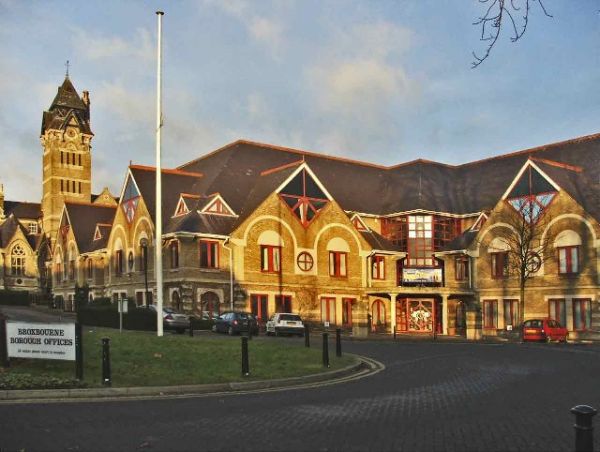 Cheshunt is well known in the annals of history as being the place where Elizabeth I lived as a princess.

Richard Cromwell, Lord Protector of the Commonwealth, died in Cheshunt in 1712.

The family lived at Pengelly, which was destroyed by fire in 1888, and his grandson's grave is in the local churchyard.

In the 19th century the grand entrance to the City of London known as Temple Bar was moved out of London and re-sited in Cheshunt.

In 2004 it was reinstalled in London near St Paul's Cathedral on Paternoster Square.

Cheshunt made history as the birthplace of the first monorail for passengers. Known as the Cheshunt Railway, it was a horsedrawn carriage on rails which transported children to school. 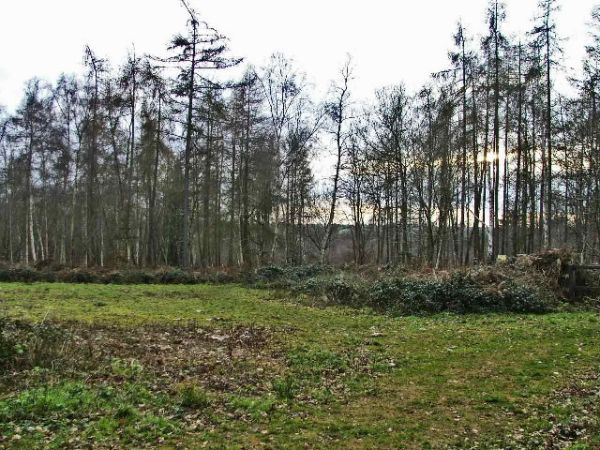 Still on the theme of transport, the town was later the home of Lotus Cars.

Until the 1960s Cheshunt was a huge producer of greenhouse-grown crops.

The area pioneered many techniques for growing produce under glass. The River Lee Navigation was used to transport flowers and crops to the markets in London. 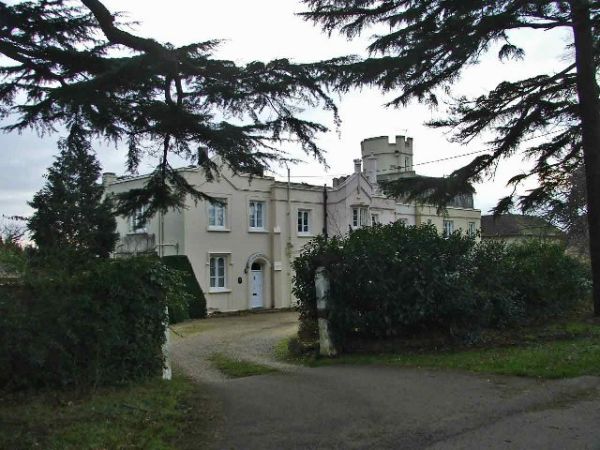 The centre of Cheshunt is the colourful Old Pond along with the historic Churchgate.

Part of Old Cheshunt is a conservation area including the ancient buildings of the Dewhurst Charity School built in 1640 and several houses in Churchgate. 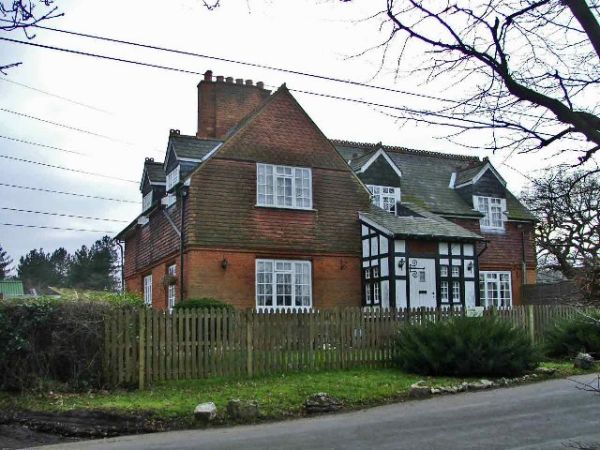 Currently, the town has a population of around 52,000 people.

It is largely a dormitory town for commuters to London and is primarily residential.

The main employer is Tesco whose head office is in the town.

Many overseas students studying English as a Second Language choose to stay in Cheshunt as it is more affordable than London.

Cheshunt has a popular retail shopping centre, Brookfield, on the outskirts of town which features many chain stores including a huge Marks and Spencer.

In the town itself, there are several supermarkets and local shops as well as excellent restaurants.

One of Cheshunt's most famous sons was singer Cliff Richard, who grew up in the town. 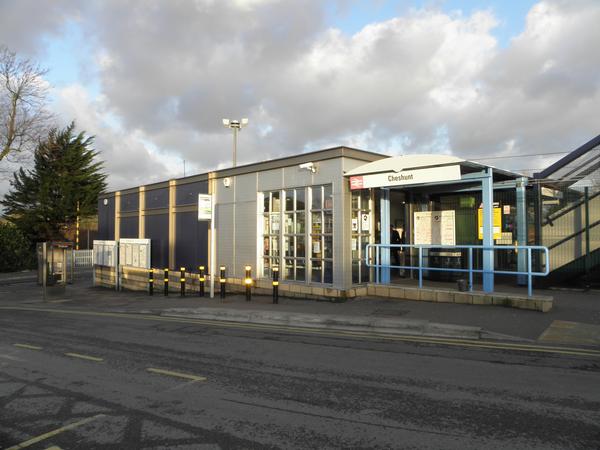 Things to Do Around Cheshunt

Lee Valley Park, just west of the River Lee, boasts a splendid watersports park where many water-based activities can be enjoyed.

The Great Wood Country Park is easy to reach by public transport for those without a car.

It offers walking paths through the woodland with a good variety of wildlife. 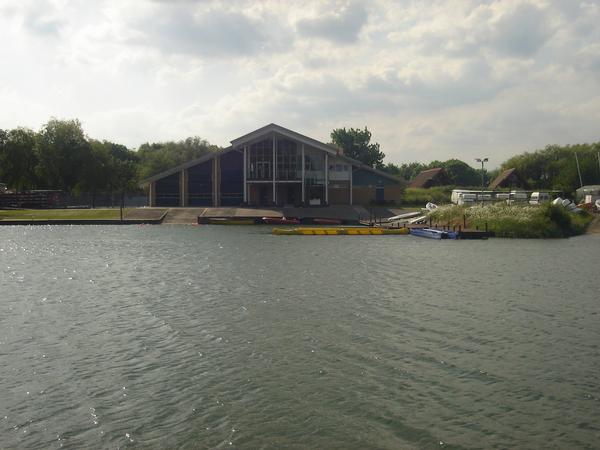 Waltham Abbey is a nearby attraction and has noteworthy stained glass windows, tombstones and a three-tier organ.

The Abbey Gatehouse and Bridge are managed by English Heritage.

more self catering near Cheshunt...

Days Out in Cheshunt

Places to Visit near Cheshunt