You are here:  Towns -> Places to Visit in Devon -> Great Torrington

Things to do in Great Torrington, Devon

Great Torrington is a small town in North Devon with a population of around 13,000. It was built overlooking the steep sided valley of the River Torridge. 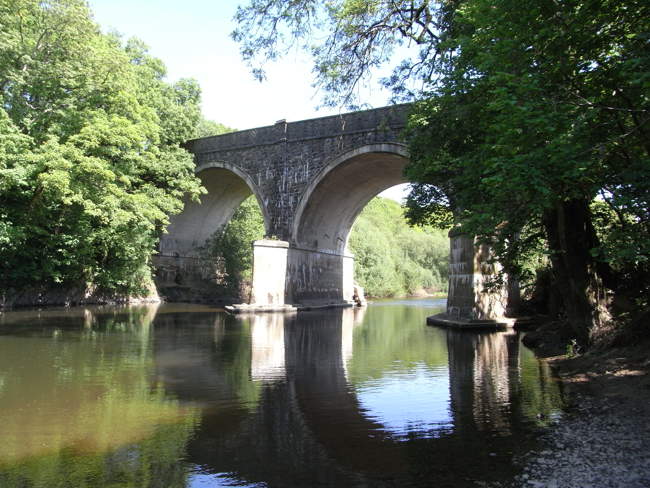 Great Torrington was mentioned in the Domesday Survey of Devon in 1086. Its history dates back to the Iron Age and Castle Hill had a series of mediaeval castles and forts built on it. By 1228 they had all been destroyed on the orders of King John.

After the London and South Western Railway extended its line to Torrington it opened a locomotive depot in the town. The line was finally closed in 1984 and the station is now the site of a pub, the Puffing Billy, a cycle hire shop and several old carriages and wagons.

The track is now part of the 32 mile-long Tarka Trail which is used by walkers and cyclists.

The closure of the Dairy Crest factory in 1993 led to huge unemployment in the town. It had previously employed locals since 1874 when it was owned by the Torridge Vale Butter Factory and the Milk Marketing Board.

Another famous business was the Victorian glove factory in a chapel-like building on Whites Lane.

This friendly town has been voted North Devon's "Most Welcoming Community" and is surrounded by common land on three sides and scenic countryside beyond.

The community of Great Torrington is known as the most active group of volunteers in the UK. It is proud of its historic heritage and frequently hosts re-enactments, festivals and celebrates the Civil War Battle of Torrington with a torch-lit procession through the town. 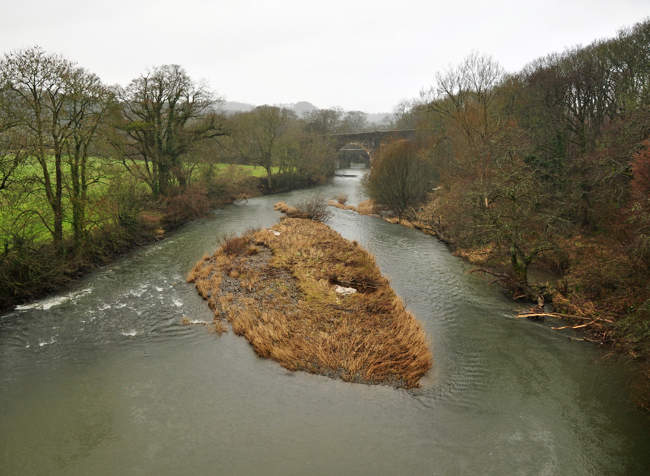 Cavalier Week, the Royalist Revels Fayre and the Mayfair are all fun events which attracts thousands.

It has an Arts Centre with a small cinema, theatre and a pannier market with a glass roof. Torrington Heritage Museum is run by volunteers in the Town Hall. The displays include many fascinating historic exhibits. Entry to the museum is free. 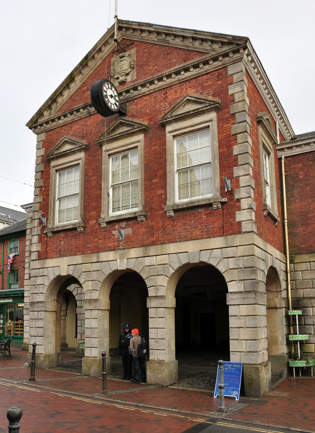 Things to Do Around Great Torrington

Checkout the dates for the next historic re-enactment when the costumed locals dress up and recreate historic events. Visitors can also follow the Civil War Trail around the town or visit the interactive Civil War Experience at "Torrington 1646".

The Torrington Cavaliers provide spectacular entertainment such as the burning of a scaled down copy of Nelson's HMS Victory.

The Commons covers 365 acres and was given to the town in the 12th century as common grazing land. It is administered by the Commons Conservators and has over 20 miles of public footpaths with plenty of local flora and wildlife.

Dartington Crystal is a fascinating place to visit and take a factory tour. 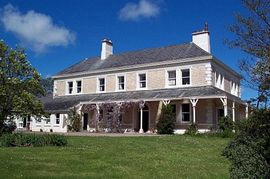 more self catering near Great Torrington...

Days Out in Great Torrington

Places to Visit near Great Torrington