You are here:  Towns -> Places to Visit in Devon -> Abbotsham

Things to do in Abbotsham, Devon 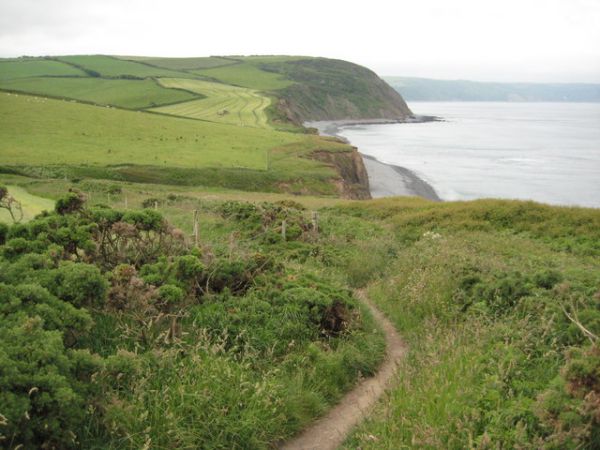 Abbotsham is a typical North Devon village with a population of around 430 people. The village is just off the A39, about two miles west of Bideford.

A small settlement even in the 11th century, it was listed as Hama in the Domesday Book and belonged to the Abbey of Tavistock.

The manor belonged to the Coffin family for a time and later to the Willett family. 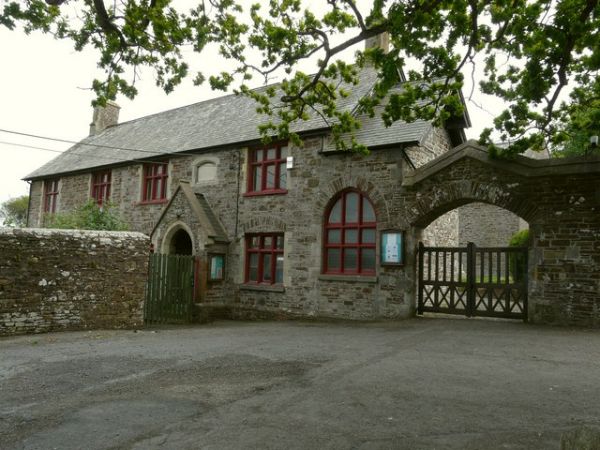 Abbotsham's history goes back even earlier as it was recorded in a battle at the end of the 9th century at Kenwith Castle which no longer stands. 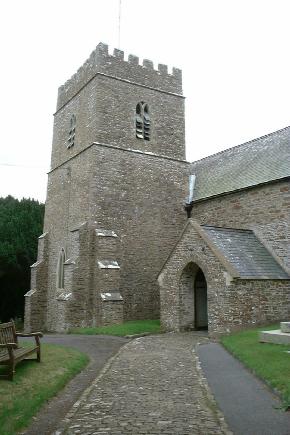 The locals had a memorable victory over the invading Danes, routed their army, killed the leader and captured the consecrated standard.

The charming Norman Parish Church of St Helen's was rebuilt in the 13th century and has some interesting features including carved pew ends and several interesting statues.

One monument of note is of John Willett, the Lord of the Manor, who died in 1736.

Long ago Abbotsham even had its own railway station.

The local Bideford, Westward Ho! and Appledore line went no further than the local peninsula carrying visitors and locals between the small communities in the early 20th century. Proving uneconomical, it closed in 1917.

Despite its tiny size, Abbotsham has its own post office and general store. It also has a Church of England Primary School which was opened in 2004 by the Bishop of Exeter.

The village has had a friendly community school since 1851 and until the new building was completed it occupied the old school room next to the church. The school room was built on the site of earlier almshouses. 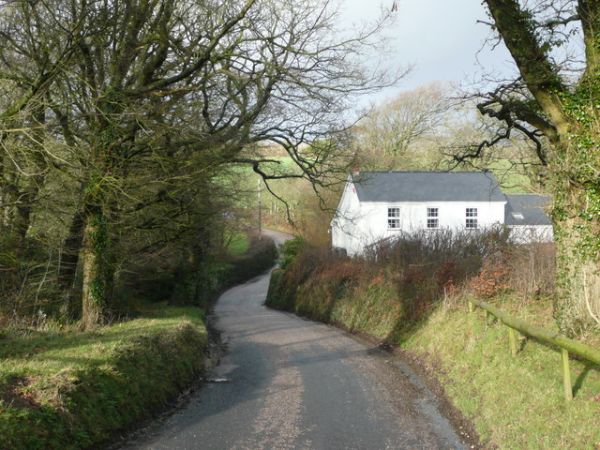 This idyllic community also has a pub, a mobile fish and chip van and a village hall for community social events.

The centre of the village is the traditional village green with its ancient oak tree providing shade for local villagers to sit and chat while waiting for their children coming out of school.

The charming 14th century pub still has its thatched roof which adds to the ambience of the village and it is appropriately named the Thatched Inn. It was converted from three stone cottages and is steeped in history. 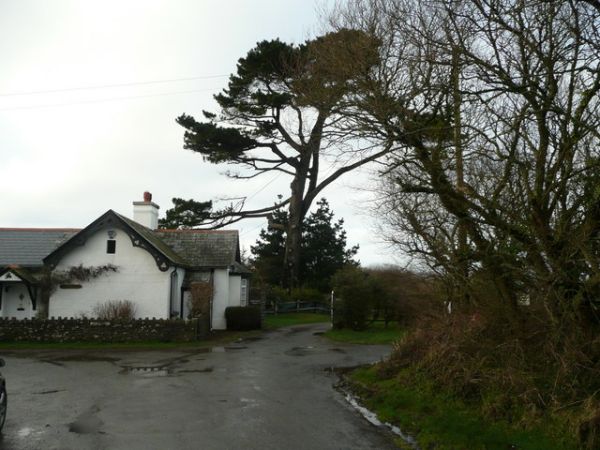 St Helen's Parish Church is a low-lying building with a square tower. It sits in its ancient churchyard as it has since the 13th century.

The village is popular with holiday makers to the area being conveniently close to the coast and to Bideford. It is on the local bus route which runs between Barnstaple and Hartland.

Things to do in Abbotsham

Just outside Abbotsham is the award-winning Big Sheep, a family attraction which always has some cute and cuddly baby animals for petting. 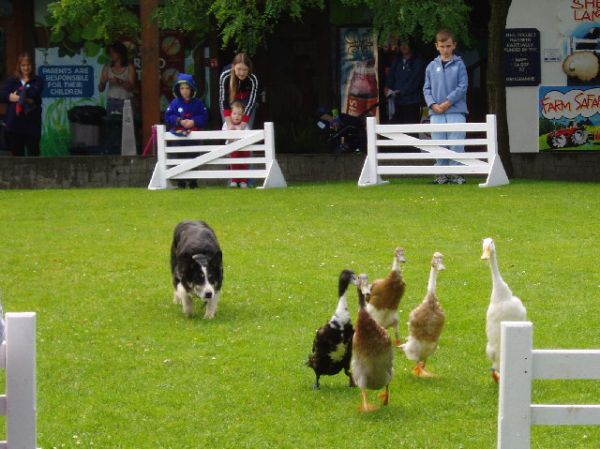 There is also an indoor and outdoor playground, a brewery and a shop.

The local beach is within walking distance from the village and provides for typical beach pursuits during the summer months. 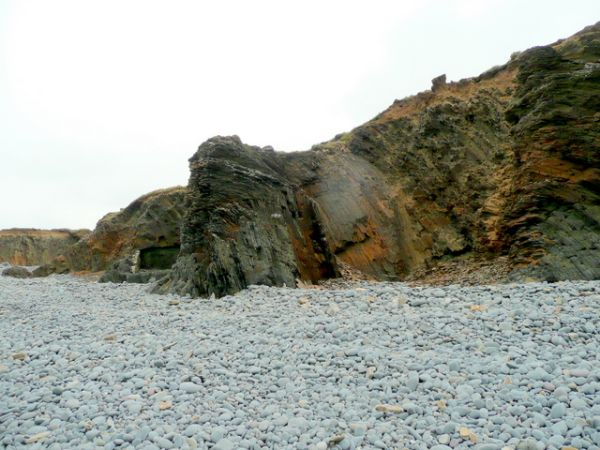 The South West Coast Path runs nearby and is ideal for those who enjoy long walks to Green Cliff, Cornborough and Abbotsham Cliffs with lovely sea views.

More activities can be enjoyed at the Ultimate High Ropes Centre which has BMX and mountain biking, skateboarding and other outdoor activities. 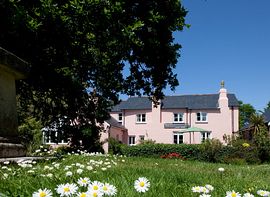 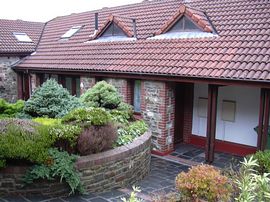 more self catering near Abbotsham...

Days Out in Abbotsham

Places to Visit near Abbotsham