You are here:  Towns -> Places to Visit in Devon -> Appledore

Things to do in Appledore, Devon 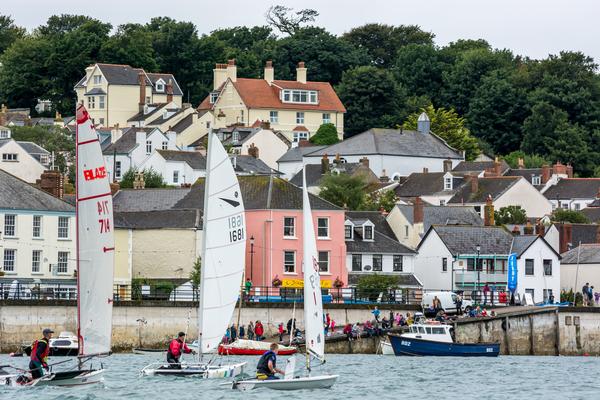 The delightful fishing village of Appledore sits at the estuary of the Torridge River, on the north coast of Devon.

Known for its shipbuilding, it has retained its narrow cobbled streets and bow-fronted cottages which have remained unchanged over the last centuries.

Just across the river lies Instow, another delightful coastal village which can be reached by local ferryboat or via a long drive around the estuary. 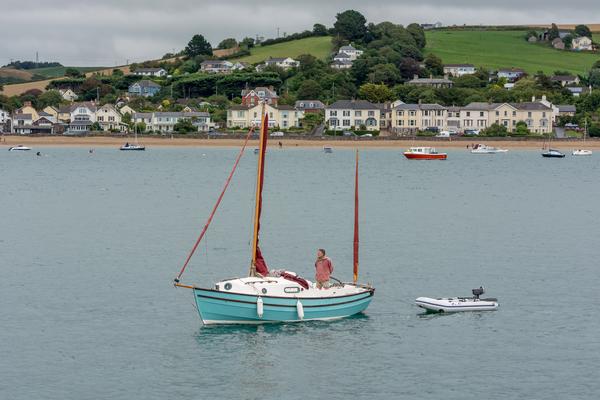 First accounts of Appledore show it as a Saxon settlement that was attacked by Viking raiders in 878 AD.

It prospered during the Elizabethan era as a shipbuilding centre and supplied ships and men to fight the Spanish Armada in 1666.

As a reward, Appledore was granted free port status by Elizabeth I.

The quay was constructed in 1845 and the village continued to expand as a maritime port of considerable importance.

Appledore Shipyard was founded in 1855. It produced many famous ships and was responsible for building replicas of Drake's Golden Hind, Viking Longboats and square-rigged training ships.

The shipyard also constructed the replica Mayflower which sailed to Boston Massachusetts re-creating the original perilous voyage of the pilgrim fathers. 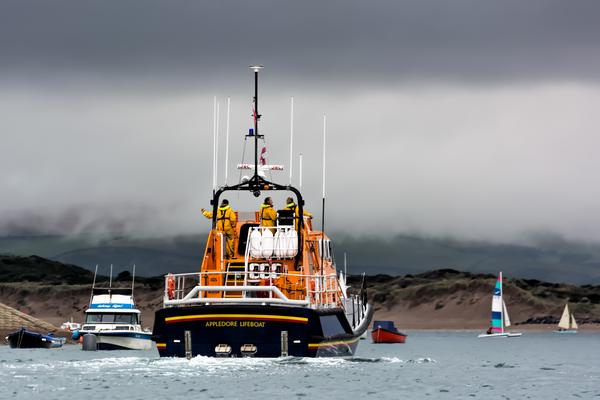 Appledore has had a series of lifeboat stations since 1825 and a new station was built in 2001 to house the inshore lifeboat. A further all-weather rescue vessel is permanently moored offshore.

Appledore has around 2,000 inhabitants who mostly reside in the quaint fishermen's cottages of all sizes which line the labyrinth of narrow lanes leading inland from the quay. 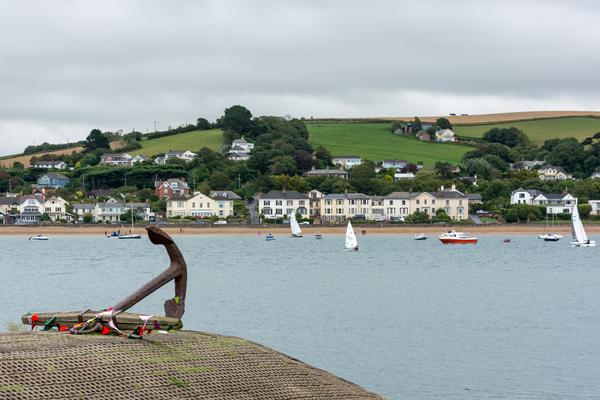 Irsha Street is typical and is just ten feet wide between doorsteps with a gully running down the middle of the cobbled street.

The area is popular with artists and tourists in the summer. The oldest house is Docton House on the Marine Parade which is now used as an art gallery.

The village is served by St Mary's Church, rebuilt in 1837 on an earlier foundation as the graveyard will show. The wooden screen was made from wood salvaged from the Marco Polo. 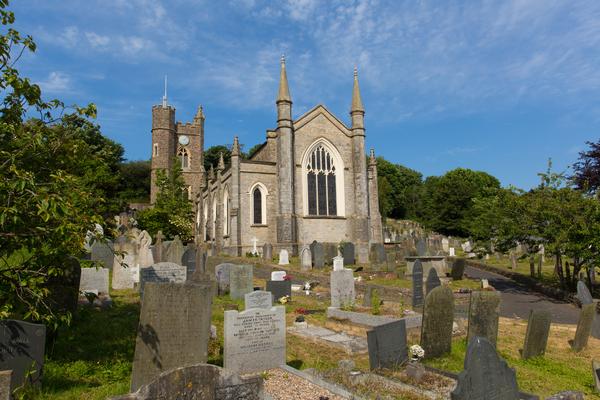 The quay is the centre of local activity with plenty of fishing boats and pleasure craft coming and going. The village has a good range of local shops, galleries, cafés and restaurants, as well as historic pubs and inns.

The Royal George and the Beaver are two popular pubs that serve local cider and good food in the cosy bars.

The flagstone floors and beamed ceilings have seen many generations come and go in their time.

Delicious Hockins ice cream has been made in Appledore since 1936 and is still served from local vans.

Things to do in Appledore 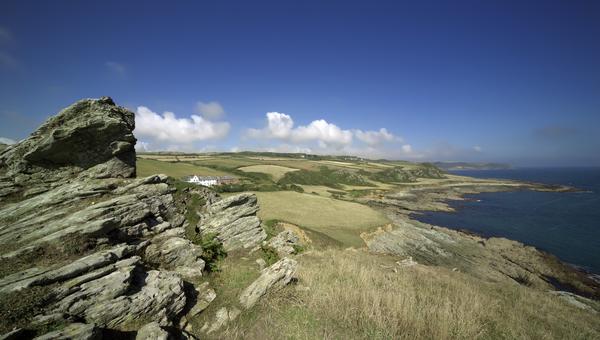 The South West Coast Path runs through the town providing some lovely walks along this scenic coast along with the nearby Tarka Trail.

Braunton Burrows is nearby, across the estuary and is a UNESCO Biosphere Reserve. Along with Westward Ho! it offers long sandy beaches which are popular with families in the summer and kitesurfing is also enjoyed along the firm sands.

The Big Sheep attraction nearby is a petting farm that is popular with children. 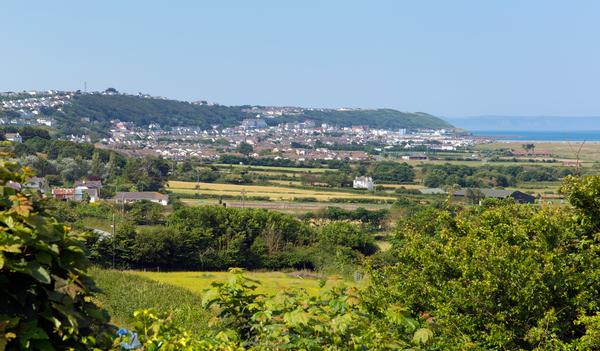 Boat trips to remote Lundy Island are available from Bideford to see the seabirds and puffin colony. 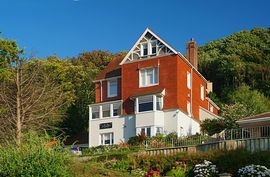 more self catering near Appledore...

Days Out in Appledore

Places to Visit near Appledore