You are here:  Towns -> Places to Visit in West Yorkshire -> Bradford

Things to do in Bradford, West Yorkshire 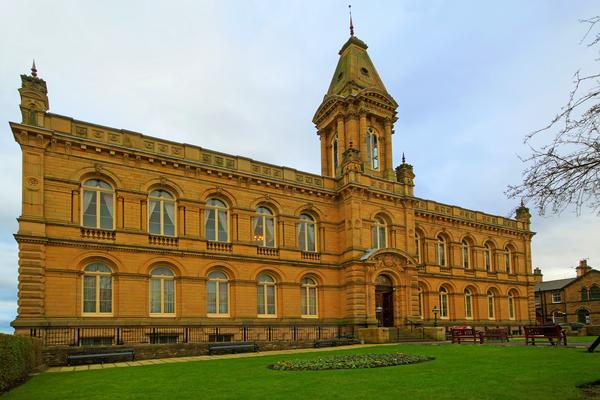 The city of Bradford in situated in the Pennines, eight miles west of Leeds in West Yorkshire. The name is derived from "Broad ford" where a crossing of the Bradford Beck at Church Bank existed since prior to the Norman Conquest in 1066.

Bradford is mentioned as Bradeford in the Domesday Book. It began to develop as a small town based on its woollen trade and by the late 17th century it was a prosperous town.

With the developing of manufacturing, the building of the canal and the turnpike it became the wool capital of the world. It had plentiful supplies of sheep, rivers of soft water for cleaning and dyeing the wool and local coal mines to power the mills. 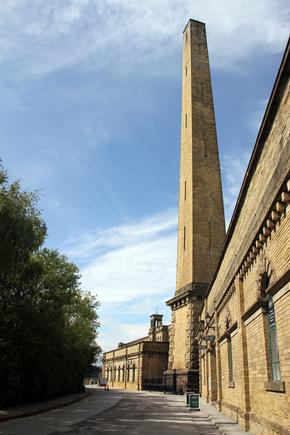 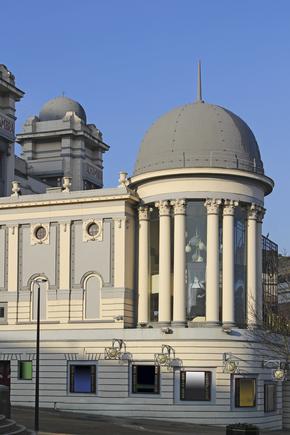 By 1850 Bradford had a population of 182,000. However, with the density of factory chimneys belching out black smoke, epidemics of cholera and typhoid the average life expectancy was just 18 years, one of the lowest in the country.

Mill owners made a fortune, which attracted other industries to the area such as the Jowett Motor Company. Fine mansions were built in the area until the decline of the textile industry due to overseas competition in the early 20th century.

In 1893 the Independent Labour Party (ILP) was founded in Bradford and it was a huge influence on the Labour Party until 1947 when its main leaders defected. The ILP finally disbanded in 1975.

The grandest of the mills, Lister's Mill, finally closed and was regenerated into city apartments. The area became popular with immigrants and by 2001 it had the second largest Asian population with 68,000 Pakistanis, 12,500 Indians and 3,000 other Asian nationalities.

The city's Muslim community took a public stand in 1989, burning the controversial book The Satanic Verses by Salman Rushdie in the street. With massive unemployment and widespread social deprivation serious rioting erupted again in 2001.

Bradford is a sprawling city with a population of around 300,000. It continues to have a high proportion of Asian residents and a large Muslim community. 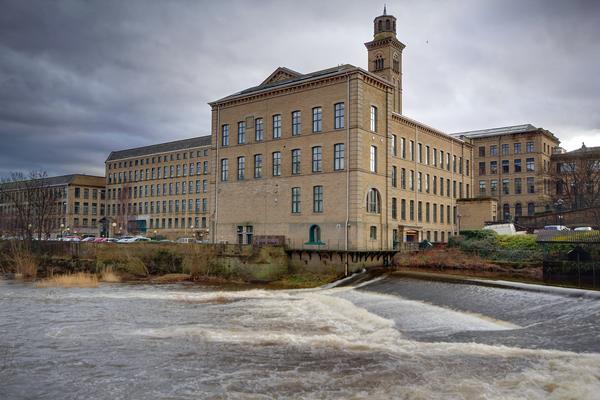 Finance, engineering and electronics have taken the place of the former textile factories along with the headquarters of Provident Financial, Morrison's Supermarket and Thomas Cook.

Bradford was made a UNESCO City of Film in 2009, recognizing the city's historic links with the Film Industry. Each year it hosts various film festivals which are an important event on the UK's film calendar.

Things to Do Around Bradford

The National Media Museum is highly regarded in this city of drama and cinematography and is the most visited museum outside London with three cinemas. 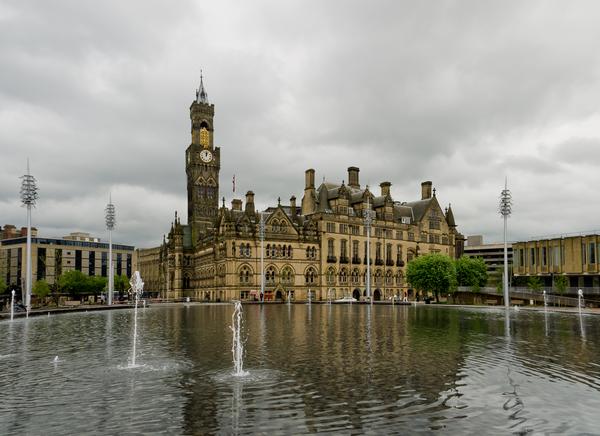 Bradford's oldest building is the Cathedral and has been the site of Christian worship since the 8th century. Bolling Hall, another mediaeval building, now houses a museum. 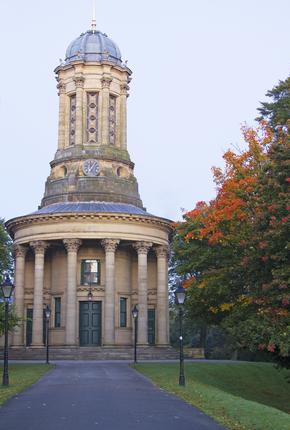 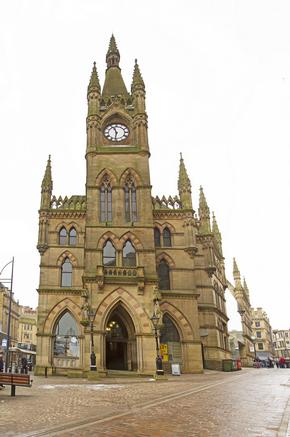 Other interesting historic architecture can be seen at the grand City Hall and the former Wool Exchange.

The Little Germany district is worth visiting to see the many listed buildings. St Georges Hall is a grand concert hall built in 1853 and is the oldest in Britain, and the historic railway hotels in the city show the opulent buildings from the Victorian era.

An interesting outing to Bradford Industrial Museum and Horses at Work brings alive Bradford's industrial past.

Lister Park has a boating lake and Mughal Water Gardens and Chellow Dene is a local beauty sport with two reservoirs surrounded by woods.

more self catering near Bradford...

Days Out in Bradford

Places to Visit near Bradford