You are here:  Towns -> Places to Visit in West Yorkshire -> Clayton

Things to do in Clayton, West Yorkshire

The picturesque village of Clayton, which is mentioned in the doomsday book, lies 3 miles west of Bradford, West Yorkshire. 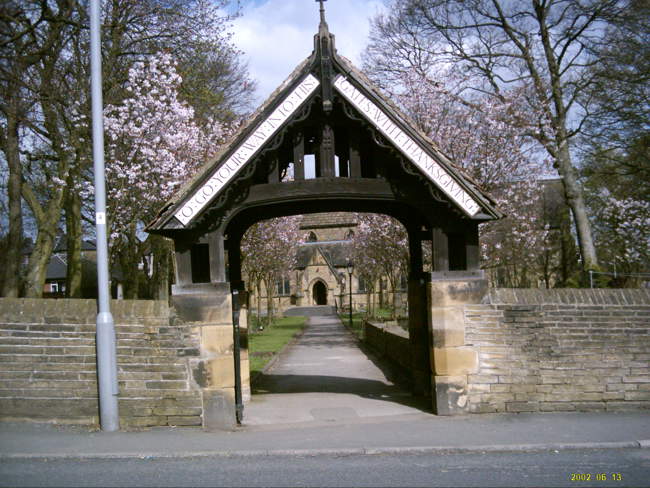 The 636/637 buses that run from Bradford town centre, will bring you to the heart of the village. 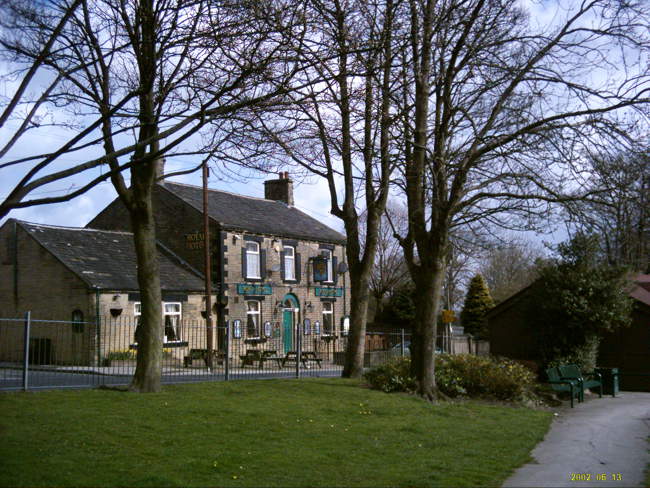 The Royal in Clayton © Michael McGann

Clayton Victoria Park was created by public subscription on land donated to the people of Clayton in 1897. 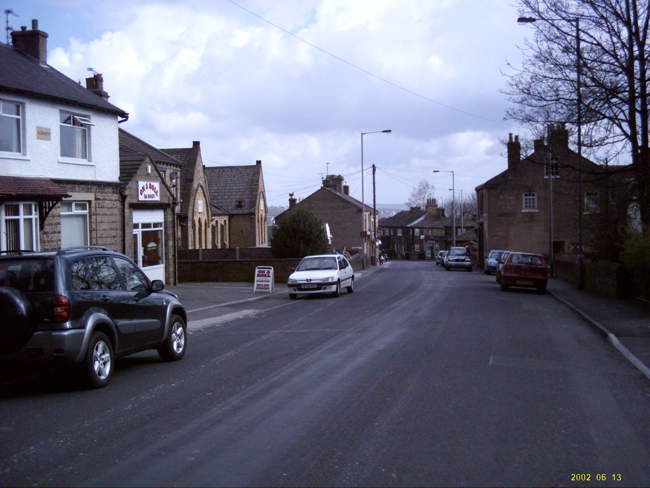 Situated at the left of the park is Clayton village hall, which was originally built in 1877, as a Liberal club.

Although it has had other uses over the years, the building was donated back to the residents of Clayton, by a local builder in the 1970s. 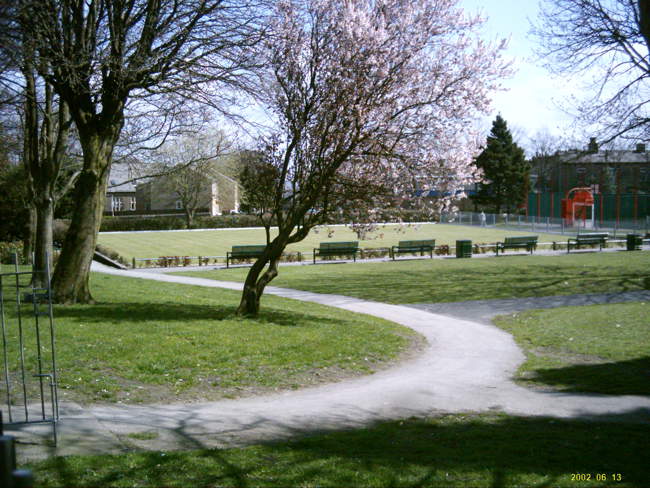 It is used by several organisations and the function room is available for bookings.

Refreshments will be served here as well as housing some of the stalls on Dickensian market day. 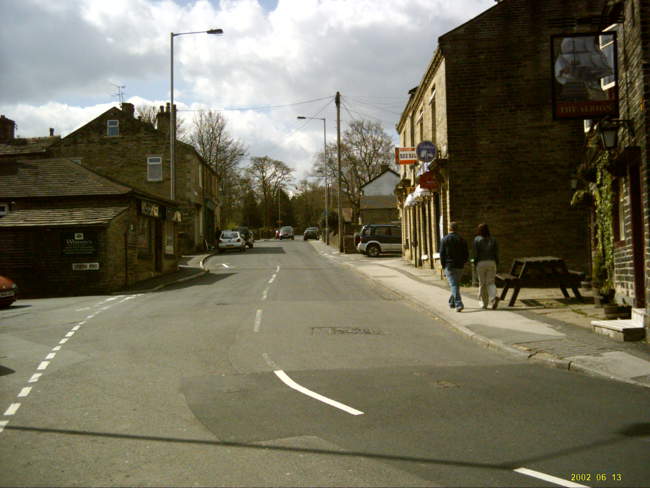 Come along and visit our historic Parish church, St John's, built in 1850 on land donated by the Hirst family.

Harrison Benn, a local mill owner, refurbished the interior of the church at his own expense in the early 1900s.

The aisles and chancel were fitted out in "opus sectile" marble, using 23 different marbles from around the world.

In addition there are also five major mosaics housed in the church, three by Italian artist Gaetano Mao and two by Salviati of Venice. 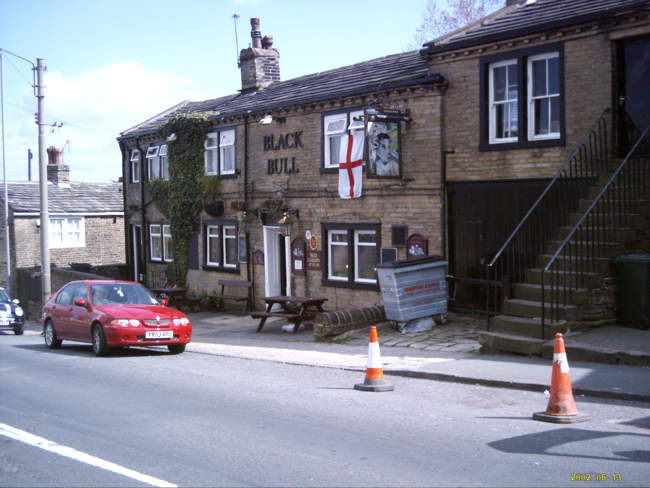 The Bull in Clayton © Michael McGann

If you fancy refreshment there are several public houses in the village, some of which serve bar snacks, others three course meals. Clayton village is also served by many other business's.

Clayton was also the home of Albert Pierpoint, Britain's last hangman, who used to frequent the Bull public house. 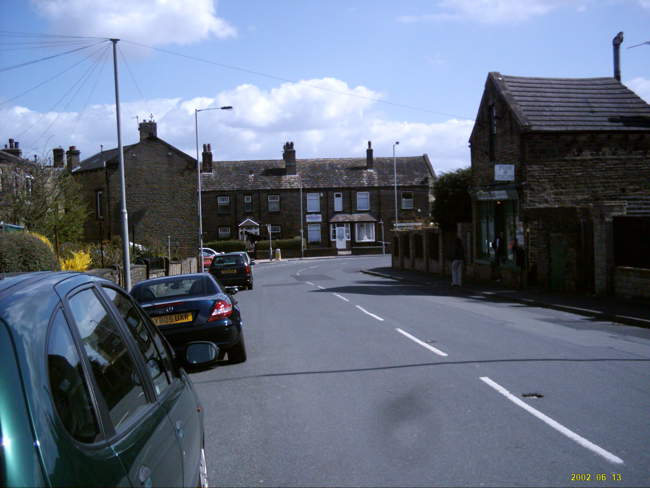 You may if you have time, wish to visit the Birthplace of the Brontes at Thornton village, only a five minute car drive away.

more self catering near Clayton...

Days Out in Clayton

Places to Visit near Clayton