You are here:  Towns -> Places to Visit in West Yorkshire -> Batley

Things to do in Batley, West Yorkshire 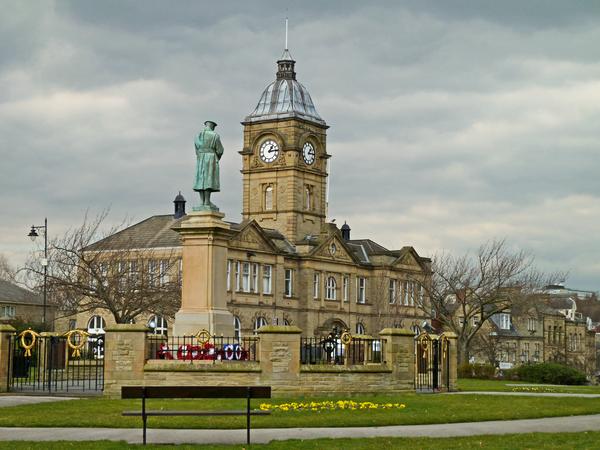 Batley is a small town between Bradford and Leeds in West Yorkshire. Famous as the home of Fox's biscuits, it has a long and interesting past.

Batley is the Danish word meaning "home of bats". This could have been literally bats, or even, the local Batte family.

In the Domesday Book it was recorded as Bateleia when the manor was given to Ilbert de Lacy and later to the Battes. 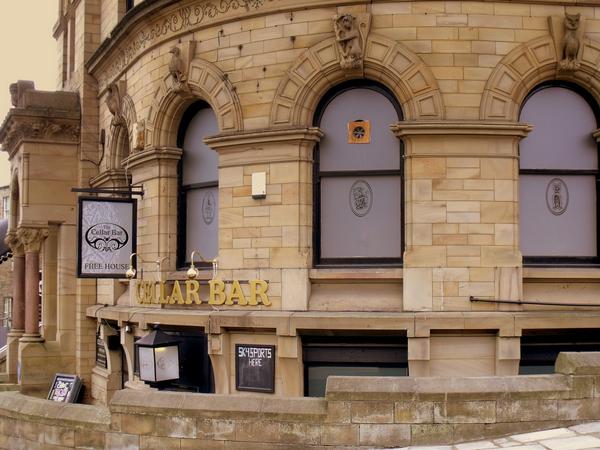 Howley Hall was built in the 1580s by another prominent landowning family, the Saviles. It came under siege during the English Civil War although surviving unscathed, it gradually became derilect. Only ruins remain of the grand hall and cellars.

In the 16th century White Lee coal mine was opened and the area mined coal until 1973. 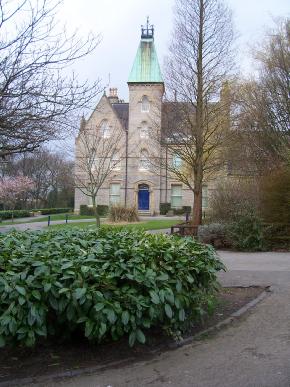 By the 1740s Methodism was being introduced. The Mount Pleasant area was a staunch Methodist area and, being teetotal, the area was pub-free.

In 1796 the first water driven mill was built and soon the town was thriving, as employment in the mills attracted many immigrants to the area. A profitable toll road was built for transporting the wool products and by 1848 Batley had its own railway station.

In the 19th century Batley's main industry was the shoddy trade. This was the recycling of woollen goods, grinding down old clothes and re-spinning the yarn. Batley was the leader of this process and in 1860 it produced 7,000 tonnes of shoddy with 80 companies and 550 workers employed.

The owners were known as Shoddy Barons. There was even an unofficial Shoddy King and a Shoddy Temple, actually the Zion Methodist Chapel!

Michael Spedding's confectionery shop fared even better. It started in 1853 and later became Fox's Biscuits which is still in business today.

With the decline in general of the textile industry, Batley fell into decline and is currently an EU transformation zone. 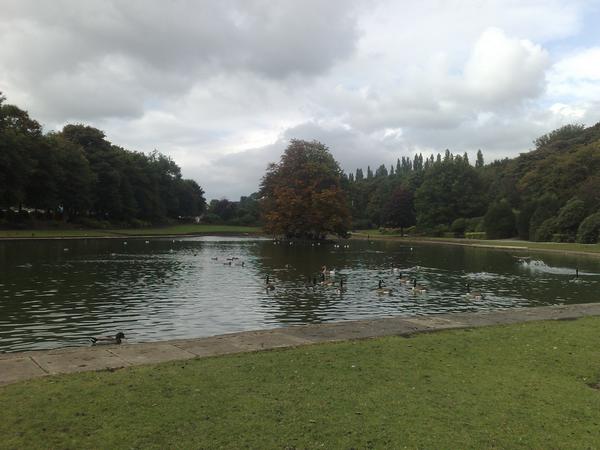 Batley has a population of about 50,000 of whom 30% are Asian. It has a modest town centre with a market, retailers, supermarkets and banks. Some old mill buildings have been converted into factory outlets and shopping villages. 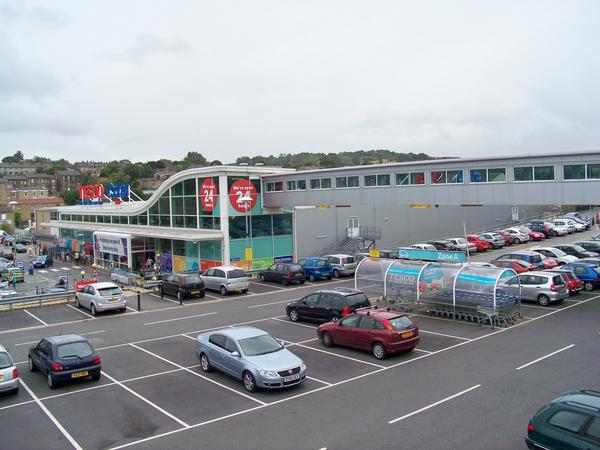 The neo-classical town hall was built in 1853 with a grand central pediment and pilasters. In 1907 Andrew Carnegie the Scottish-American steel magnate donated funds to the town, which enabled a library to be built.

The 14th century Batley Parish Church is a local landmark and has eight bells; the oldest dating back to 1658.

Today the main employers in Batley are Tesco supermarkets and Fox's biscuit factory.

Things to Do Around Batley

Wilton Park has a butterfly house and an observatory where the local astronomy society meets.

The Bagshaw Museum is in the grand home of a former "Shoddy Baron", George Sheard. It features local exhibits and an Ancient Egypt display.

The Yorkshire Motor Museum is a small but interesting collection of vintage and veteran cars including local car marques.

Further afield is the National Coalmining Museum at Wakefield where local miners escort groups down the underground shafts.

more self catering near Batley...

Days Out in Batley

Places to Visit near Batley