The largest independant Air Museum in Britain and the sole Allied Air Forces Memorial in Europe.

Situated on a 20 acre parkland site it is the largest original RAF Bomber Command Station open to the public and the former wartime base of the only two French bomber squadrons of the war.

Adjacent to the 400 acre international class runway, the Museum has 50 historic aircraft,including bombers, fighters and civil types from 1853 to the present day, several of which are operational.

2012 will feature the opening of the new "Nature of Flight", seven-acre lakeside outdoor education centre and butterfly and moth sanctuary first surveyed in 1853, focusing on the study of flying animals by early aviators. 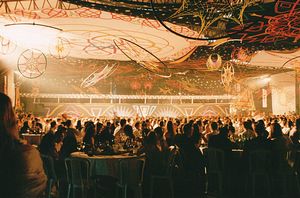 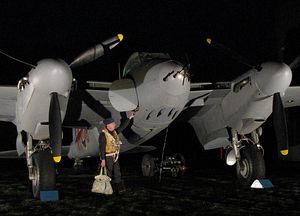 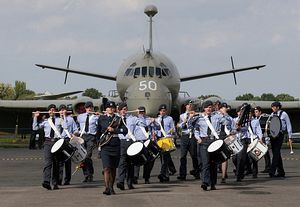 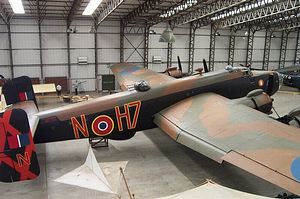 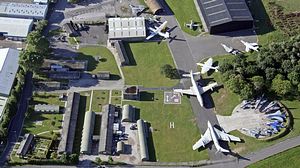 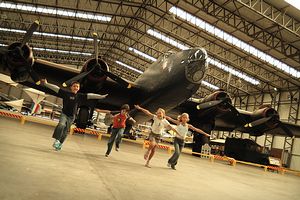