You are here:  Towns -> Places to Visit in North Yorkshire -> Riccall

Things to do in Riccall, North Yorkshire

Situated just off the busy A19 between Selby and York, Riccall is a small picturesque village centred on the village green and ancient church.

The settlement is believed to date from Anglian times, the name being derived from Rica- halh, meaning 'a nook of land of a man called Rica'.

At the end of Landing Lane is the very spot beside the River Ouse where some 9000 Vikings disembarked from 300 longships in 1066, on their way to attack York. 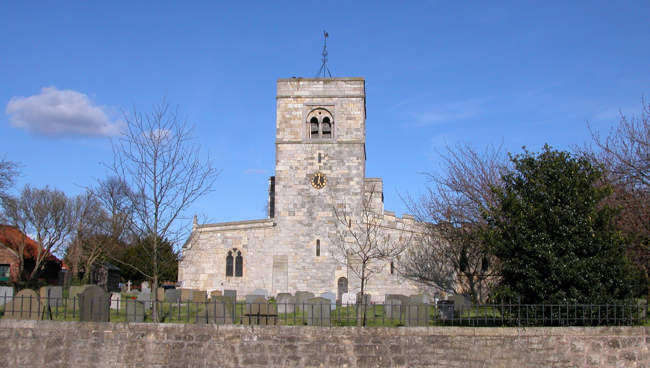 After capturing York, the army led by Harald Hardrada, King of Norway, retired to Stamford Bridge where it was soundly defeated by the English army under King Harold.

Only 24 of the 300 longships that had arrived managed to sail for home. Three weeks later, Harold was defeated and killed at Hastings.

St Mary's church stands in the heart of the village, beside the small triangular green. 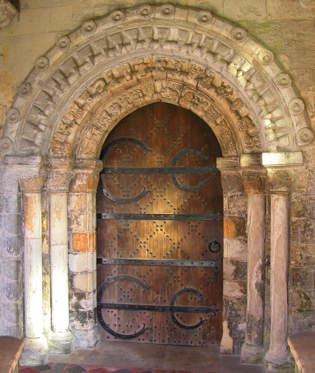 Although a Saxon church would probably have once stood on this site, the present Norman church is believed to have been founded in the mid-twelfth century during the reign of King Stephen.

The wonderful arched Norman doorway, the fascinating interior and the tower of 1180, are a must for any visitor. 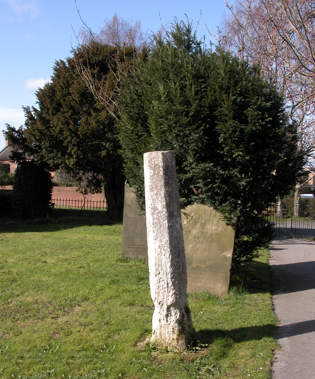 The award-winning Regen Centre on Landing Lane provides educational and sports classes for the inhabitants of Riccall and the surrounding villages, as well as being a venue for business and community group meetings and social functions.

Within easy walking are the River Ouse, where cormorant, heron, kingfisher, teal and swan can be seen; and the ancient woodland of Skipwith Common, a Designated Special Area of Conservation, home to a variety of rare flora and fauna, including snakes, lizards, European nightjar and red kite. 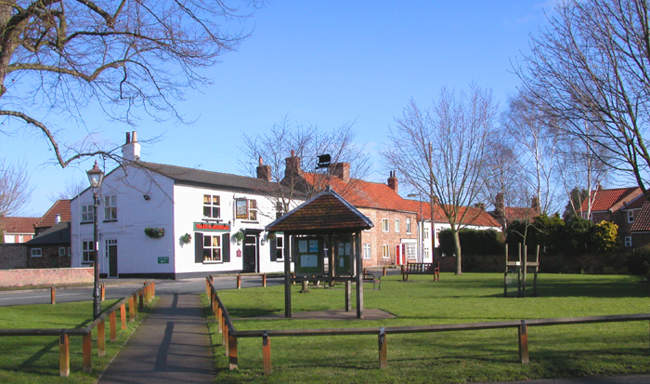 Believe it or not, Riccall also lies at the outer reaches of the solar system.

Models of all the planets have been erected along the old railway line, now a cycle/footpath, from Pluto in Riccall all the way to the Sun, some eight miles away on the outskirts of York. 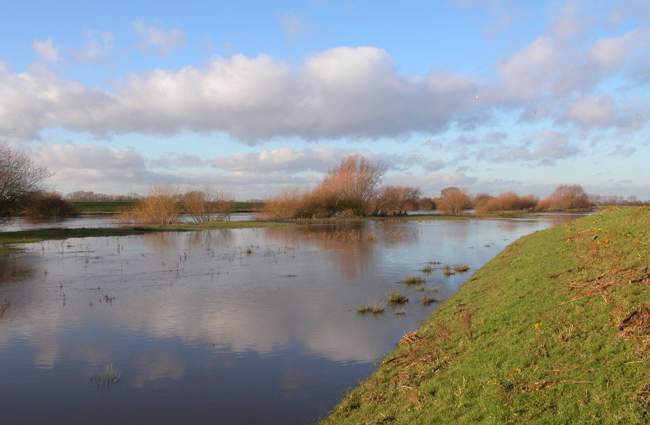 However, for those not wanting to walk or cycle that far, the village is served by an excellent regular bus service that runs between the historic Minster city of York and the quieter Abbey market town of Selby. 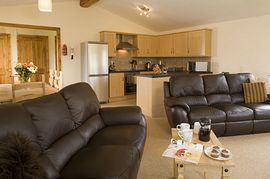 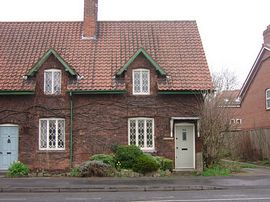 more self catering near Riccall...

Days Out in Riccall

Places to Visit near Riccall