You are here:  Towns -> Places to Visit in Cleveland -> Hartlepool

Things to do in Hartlepool, Cleveland

Hartlepool is an ancient port town in Cleveland, nine miles north of Middlesbrough.

Things to Do In Hartlepool

The Hartlepool Maritime Experience is a reconstruction of an 18th century seaport. 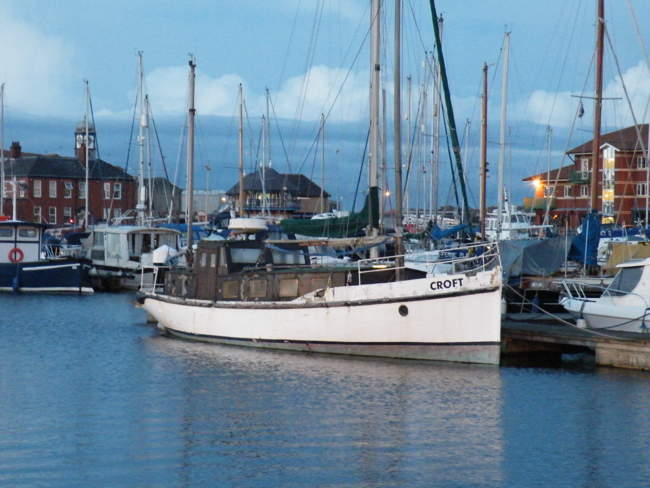 This museum is a superb day out as visitors step back in time through local history.

The Heugh Gun Battery Museum is on the site of a 19th century coastal battery. Another nautical attraction is the HMS Trincomalee built in 1817. Visitors can step onboard and explore this historic sailing ship.

Hartlepool has a population of over 90,000. The town has seen major investment since the 1990s with a new marina, regeneration of the Historic Quay, new housing and the modernisation of the Middleton Grange Shopping Centre.

There are several schools, a Sixth Form College and a campus of the Cleveland College of Art and Design in the town.

Although the docks have declined, Able UK are a major maritime recycler, dismantling redundant vessels and running the largest dry dock in Europe.

The largest employer is the Hartlepool nuclear power station. 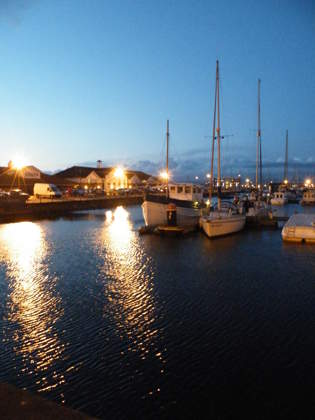 Hartlepool residents are sometimes referred to as "Monkey Hangers".

This refers to the local story that during the Napoleonic Wars a French Warship sank off the coast of Hartlepool.

The only survivor was a monkey, dressed in French military uniform.

The Hartlepool residents assumed this was what a French spy looked like and executed the monkey.

There is a petrified forest beneath the sea which confirms that there was once a forest and deer in this area.

Hartlepool's long history goes back to the 7th century when Hartlepool Abbey was built.

It was founded by St Aidan, an earlier Christian missionary, and was run by St Hilda who was the Abbess from 649-657AD.

The first abbey was thought to have been destroyed by raiding Vikings in 800AD.

Stability was brought to the area when William the Conqueror built a castle at Durham.

A village and harbour were developed which served as the port for Durham at that time.

Hartlepool received a charter in 1185 and it had its own weekly market, a mayor and an annual fair.

The main trade was fishing and a pier was added in the 15th century.

By the 19th century Hartlepool still had only 900 residents and little trade beyond the declining port.

A railway was built from Durham to make Hartlepool a coal port.

However, in 1847 Ralph Ward Jackson opened West Hartlepool Harbour and Dock which eventually became larger and more successful than Hartlepool itself.

The ports exported coal and wool.

In 1878 William Gray opened his shipyard and launched the largest tonnage of any shipyard in the world.

By 1900 the two Hartlepools were among the busiest ports in the UK.

The towns were unified in 1967 and are now known simply as Hartlepool. 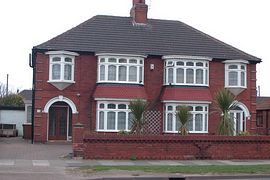 more self catering near Hartlepool...

Days Out in Hartlepool

Places to Visit near Hartlepool