You are here:  Towns -> Places to Visit in Cleveland -> Darlington

Things to do in Darlington, Cleveland 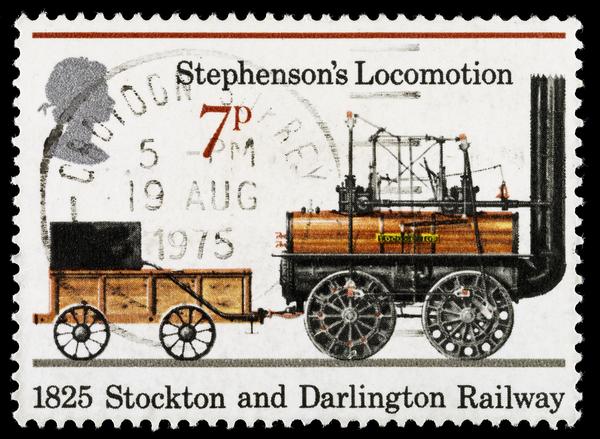 Darlington is a large town in County Durham with a population of around 98,000 residents. It is known as the Gateway to the Tees Valley and is best known for its pioneering railway history.

Situated on the River Skerne, Darlington began as a Saxon settlement and later became an important market town. The Skerne joins the River Tees nearby before emptying out into the North Sea.

The town's history is linked with the development of the railways, as it was where the first passenger rail journey in the world took place on the Stockton and Darlington railway line in 1825.

Together they designed and built the Rocket, which was the only locomotive to complete the course in the famous Rainhill Trials. Along with the £500 prize money the Stephensons were given the contract to build locomotives for the Liverpool and Manchester Railway.

The site is now marked by a brick sculpture of a steam train exiting a tunnel. It was designed in 1997 by David Mach.

Most of the town centre at Darlington is now traffic-free. The move initially was met with disapproval as many of the town's Victorian features were lost. However it is now a pleasant place to shop and there are plans for a new shopping centre. The upmarket Imperial Quarter offers more than 400 shops.

St Cuthbert's Church is one of the most impressive Early English Churches, built in 1180 in the town centre. It has a 14th century belfry and font and some wonderful stained glass windows.

The town has many good restaurants and local pubs making dining out a real pleasure. Cultural attractions are provided by the Civic Theatre, the Arts Centre and the Forum Comedy Club.

Darlington has good transport links with plenty of buses and the local railway station, Bank Top, is on the East Coast Main Line.

Things to do in Darlington

Although much of the area is known for its industry, Darlington has remained relatively unspoilt. It is on the edge of the Yorkshire Dales National Park and the Pennine Way making it ideal for hikers and those who enjoy outdoor pursuits.

The Darlington Way is a series of local self-guided walks and leaflets are available from the Darlington Tourist Board. The area has many bridleways which are ideal for horse riding and mountain biking.

Piercebridge Roman Fort is one of a number of Roman sites in the area, all linked by the Dere Street Trail. The fort dates back to 270 AD and was known as Morbium. Archaeologists have uncovered some interesting finds at the site and they are on display nearby at the Bowes Museum. 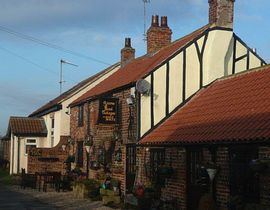 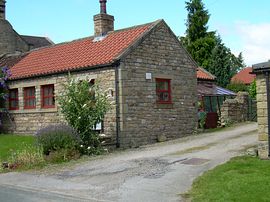 more self catering near Darlington...

Days Out in Darlington

Places to Visit near Darlington