You are here:  Towns -> Places to Visit in Gwynedd -> Porthmadog

Things to do in Porthmadog, Gwynedd 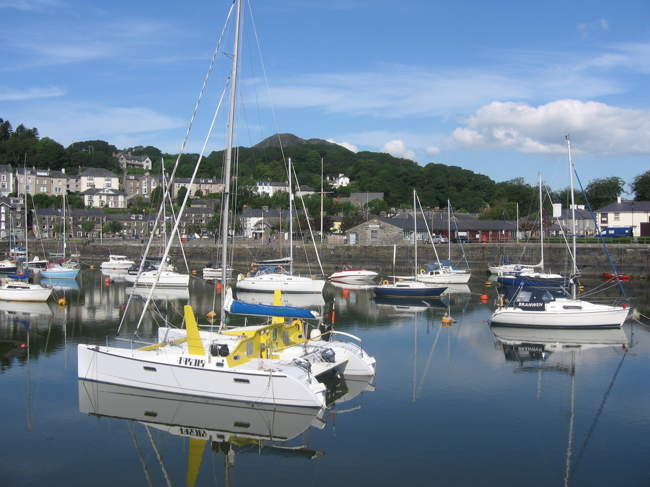 The charming community of Porthmadog is in the Gwynedd area of mid and west Wales, five miles east of Criccieth.

Porth, as it is frequently known, had its heyday in the 19th century when it exported local slate for roofs.

Nowadays it is a popular tourist haven, bordering the Snowdonia National Park. 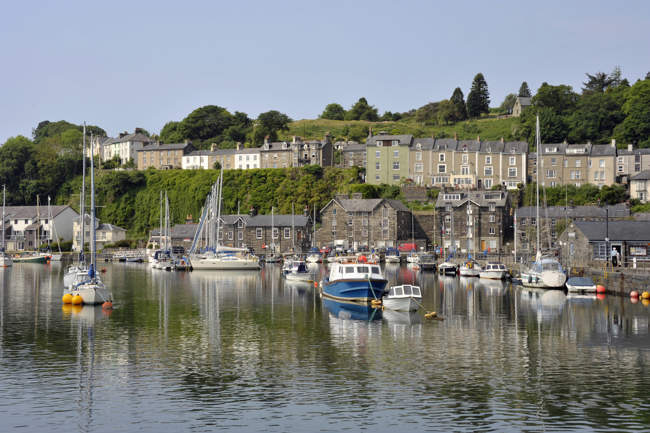 The small town is on the estuary of the Afon Glaslyn River which terminates in Tremadog Bay.

This area is a rich feeding ground for migrating and local sea birds including oystercatchers, redshanks and curlews.

The Ffestiniog Railway is a well-known local attraction but it was actually built in 1836 to transport slate from nearby quarries to the flourishing port. 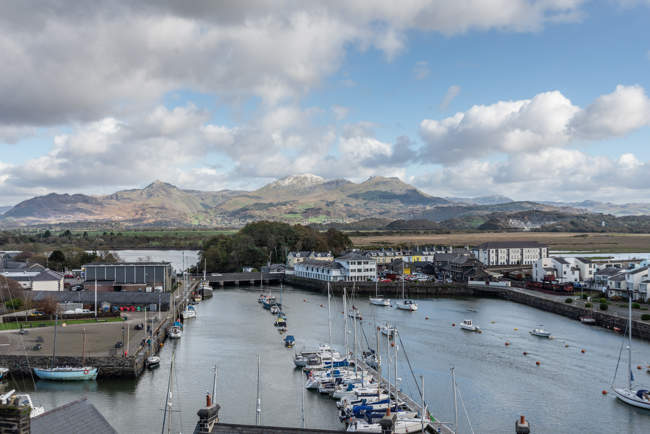 The natural harbour, enhanced by a sea wall known as the Cob, provided a deep-sea harbour and local shipbuilders produced triple-mast schooners during the 19th century.

Porthmadog remains a small and pretty community with a population of around 4,000 people.

It has a high percentage of Welsh speakers, particularly youngsters in the 10-14 age group, but visitors are given a warm and friendly welcome in English.

Local Eisteddfods are regularly hosted in the town along with the annual fell race known as Ras Moel y Gest. 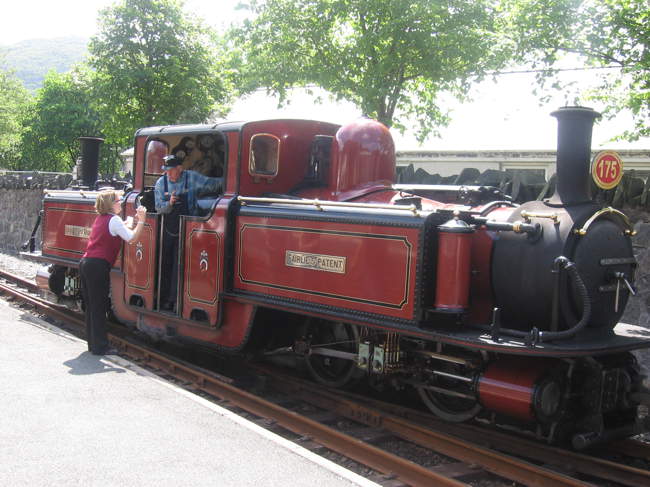 Today the former slate warehouses have been replaced with holiday apartments and the harbour is filled with leisure yachts.

The main street runs through the centre of the bustling town, lined with independent shops, a post office and local businesses.

The Grade II listed steps called Grisiau Mawr climb between the tiered houses and give superb views of the harbour from the top on Garth Road.

Porthmadog has been the home of many Welsh artists, musicians and writers including, for a time, Percy Bysshe Shelley; Lawrence of Arabia, known for his part in the Arab revolt of 1916, was born in Porthmadog at Lawrence House.

Things to Do in Porthmadog

Tourism is the main industry in Porthmadog and the extensive sandy beach at Black Rock Sands is always popular.

Swimming and water sports are common and the water quality is said to be excellent. 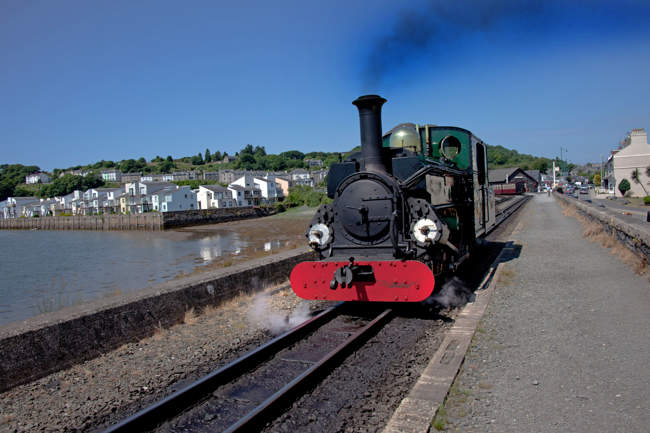 Many visitors use Porthmadog as a base for hillwalking and climbing in the beautiful Snowdonia National Park with its forested mountains, which is right on the doorstep.

The Maritime Museum is a fascinating place to learn more about local shipbuilding history.

The curator will regale visitors with local tales including the story of the last ship built in Porthmadog in 1913.

Superstition has it that it sank on its maiden voyage as the champagne bottle failed to break on the bows when she was launched. 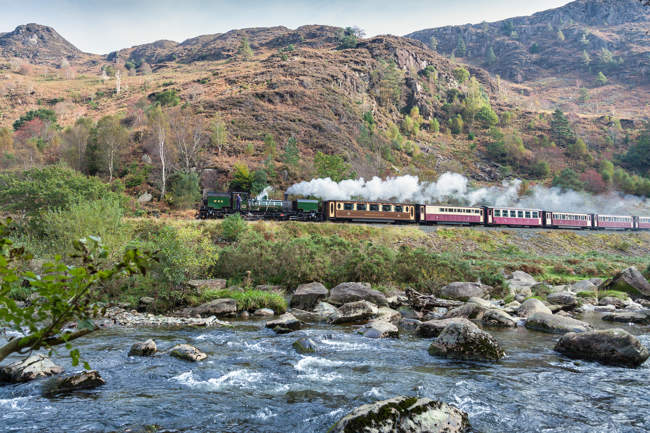 The Ffestiniog narrow-gauge steam railway, initially a gravity and horse-drawn line, and the Welsh Highland Railway are popular with railways buffs, families and Thomas the Tank Engine fans!

It takes passengers on a 13-mile climb up Blaenau Ffestiniog through some great mountain scenery.

Just outside Porthmadog is the magical Italianate village of Portmeirion. 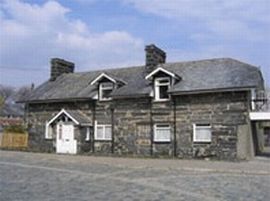 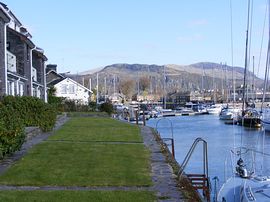 more self catering near Porthmadog...

Days Out in Porthmadog

Places to Visit near Porthmadog