You are here:  Towns -> Places to Visit in Gwynedd -> Llanystumdwy

Things to do in Llanystumdwy, Gwynedd 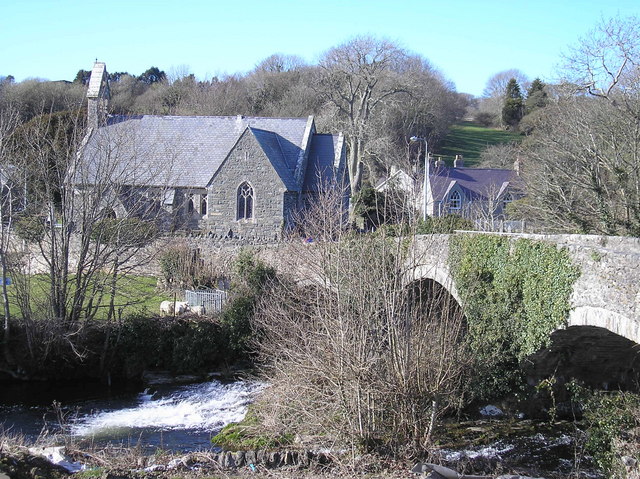 Just two miles west of Criccieth on the coast of North Wales is the coastal community of Llanystumdwy. 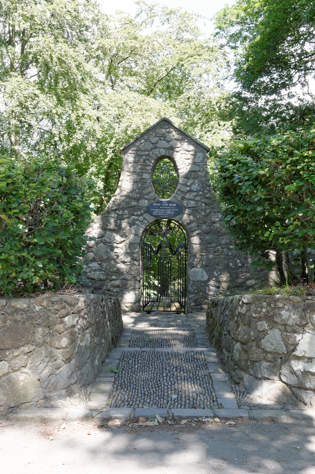 Situated just to the east of Pwllheli, it is in the Eifionydd region near the scenic Lleyn Peninsula.

Llanystumdwy means "church at the bend of the river" which sums up its idyllic location on the banks of the Afon Dwyfor River.

The village was where the former British Prime Minister, David Lloyd George, grew up and where he learnt his down-to-earth political skills.

He became the Liberal Member of Parliament for Caernarfon at the age of 27 and prime minster at the age of 53. When he retired in 1944 he bought a house back in Llanystumdwy.

Lloyd George was laid to rest in the village in 1945 in a beautiful position by the riverside. 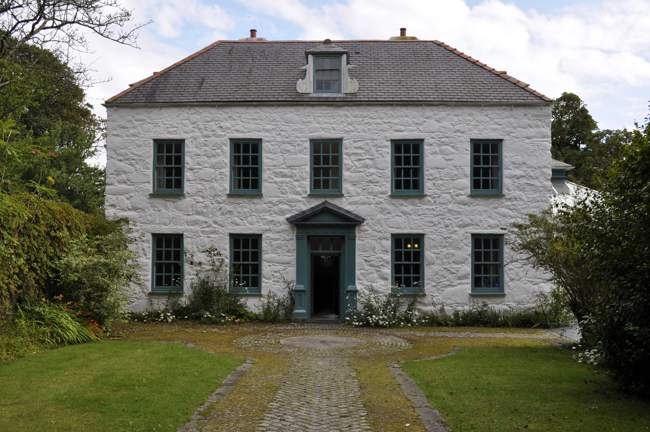 His grave, a huge boulder, was designed by Sir Clough Williams-Ellis and inscribed by Jonah Jones, a well-known Welsh artist. 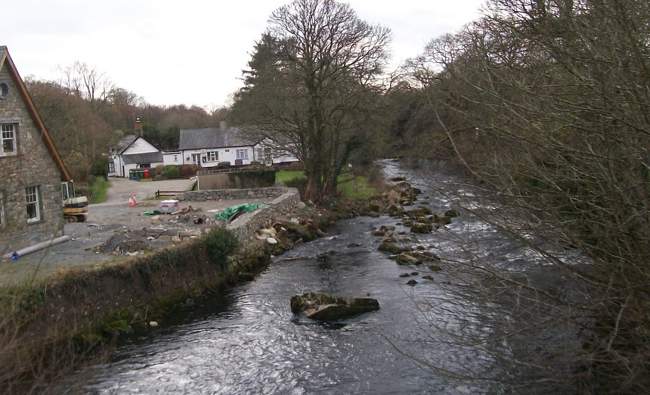 Beside his grave is a poem written by Dr William George, nephew of Lloyd George and a former Archdruid of Wales.

Llanystumdwy is a small village of under 2,000 inhabitants. It is in a mainly Welsh-speaking area and is a collection of stone houses in what is now a conservation area. One of the oldest houses dates back about 270 years. 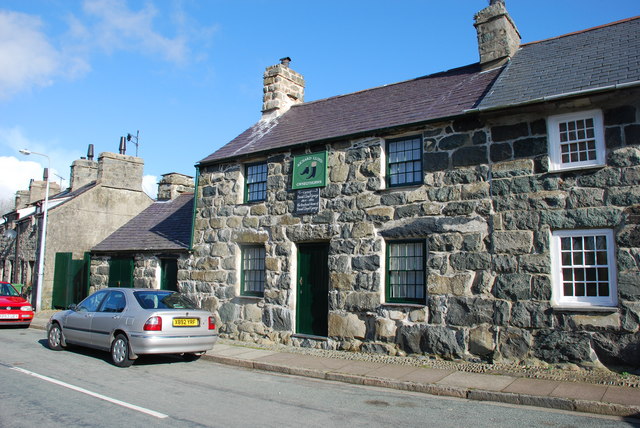 The village has several listed buildings including two houses where Lloyd George lived - Highgate and Ty Newydd. The small chapel, Capel Moreia, was designed by Sir Clough Williams-Ellis who also designed the nearby Italian-style village of Portmeirion Village. His work can also be seen on the museum gates.

Llanystumdwy is well known as the location of the National Writers' Centre for Wales at Ty Newydd. Poet Gillian Clarke was one of the centre's founders and she is also President of the Taliesin Trust which oversees it. 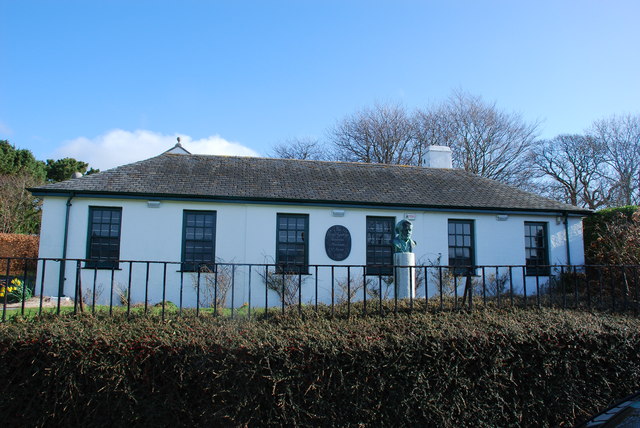 The village has a pub, the Tafarn y Plu which translates as "The Feathers". There is also a riverside café, a paintball arena and a coarse fishing lake.

The small industrial Parc Amaeth is where the headquarters for Cadwalader's Ice Cream can be found. 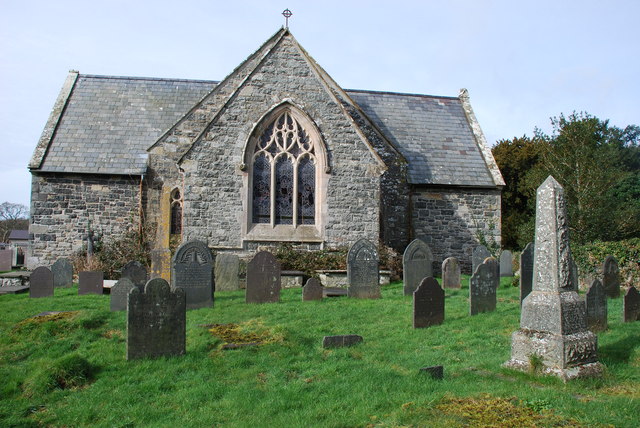 Llanystumdwy has a local football team which plays in the local Gwynedd League. Each year it organizes a banger racing competition of old cars which makes a great family day out.

Things to do in Llanystumdwy

Many visitors come to Llanystumdwy to visit the peaceful woodland setting of Lloyd George's grave.

The Museum of his life is in the centre of the village and is filled with memorabilia as well as a Victorian schoolroom exhibit and various documents including the Versailles Treaty which were given to him during his term of office. 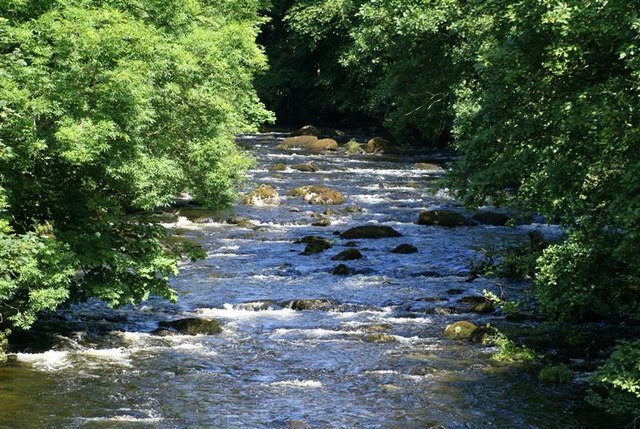 His final home was Ty Newydd, which now accommodates the Writer's Centre.

Llanystumdwy has several fishing lakes and sea fishing trips can also be arranged from Pwllheli marina.

Youngsters will enjoy an adventurous visit to the Paintball Park in the village or a horseriding trip from the local equestrian centre.

Nearby, Criccieth has a lovely sandy beach and a well preserved castle which can be visited. Porthmadog is just a short drive away and has a famous Ffestiniog Mountain Railway as well as a range of shops and restaurants.

Days Out in Llanystumdwy

Places to Visit near Llanystumdwy