Snowdonia National Park, "Parc Cenedlaethol Eryri" in Welsh (Eryri means place of the eagles), is situated in North Wales, the third Park to be designated, in 1951. 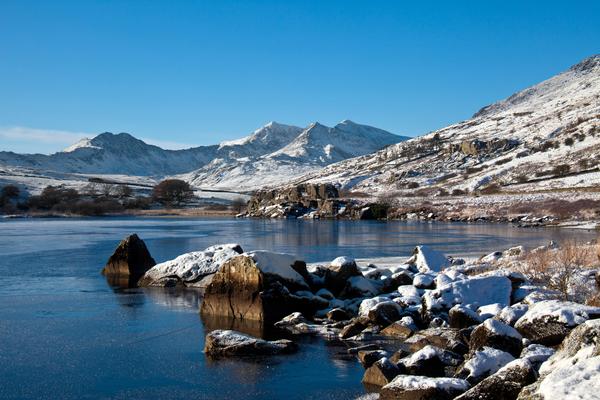 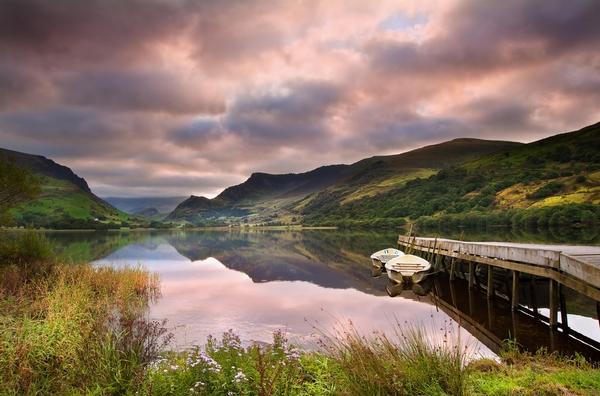 It contains over 100 glacial lakes, and woodlands of coniferous and broad-leaved trees, which cover 17% of the ground area. 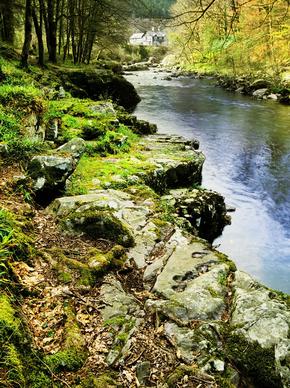 The mountains of Snowdonia dominate the National Park; Mount Snowdon reaches 1085 metres / 3,560 feet, the highest British mountain outside Scotland. Snowdonia National Park has well over 100 summits of varying heights and difficulties, to test the most experienced of climbers.

Snowdonia was the training ground for some of the early mountaineers, who conquered Everest.

For those who are not climbers, but have ambitions to 'get to the top', a trip on Snowdon Mountain Railway is the answer. 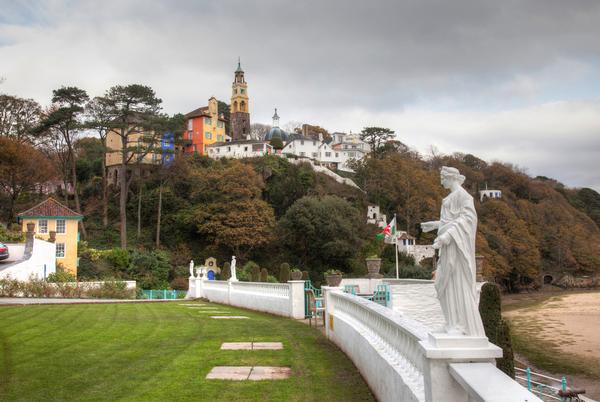 In a tremendously ambitious feat of engineering, and uniquely in Britain, a rack and pinion railway was built, which rises to within 66ft of the summit. This is one of the great railway journeys of the world - an unforgettable experience. 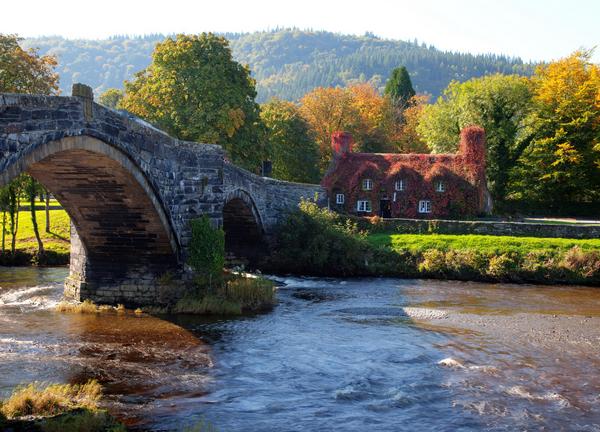 The shape and character of these ancient mountains changed when the glaciers melted after the Ice Age, taking out vast sections of the mountains, which became separated by deep valleys, creating the glacial lakes beneath.

In the 19th century, Snowdonia was the setting for early investigations and studies of some of the world's oldest rocks.

Man has also brought about changes to Snowdonia, mining for minerals such as copper, and the quarrying of slate over the last two centuries have left their mark upon the landscape.

Some mines are open to the public and are fascinating to visit. 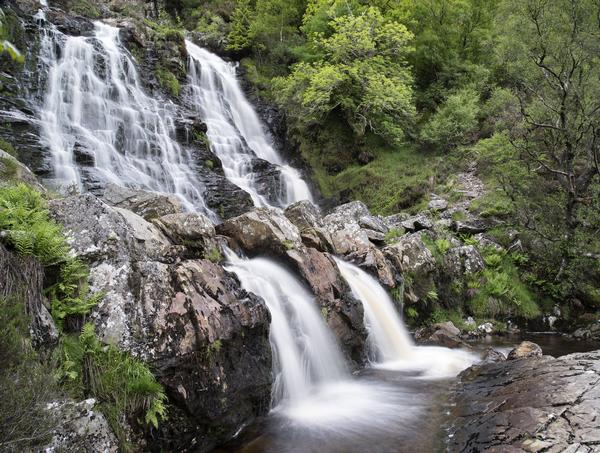 Snowdonia contains much of Wales's history, castles such as Harlech Castle (the fortress of Edward I and now a World Heritage Site), 'Plasdai' (manor houses), farm houses, cottages and museums all have a story to tell about this special region of Wales. 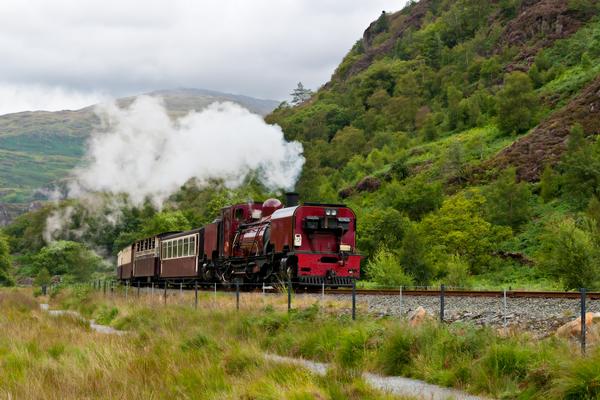 There are seventeen National Nature Reserves within the Park, more than any other National Park in England and Wales. Llyn Tegid the largest natural lake in the area, is home to Gwyniad, a sub-species of European white fish, trapped in the lake after the Ice Age 10,000 years ago. 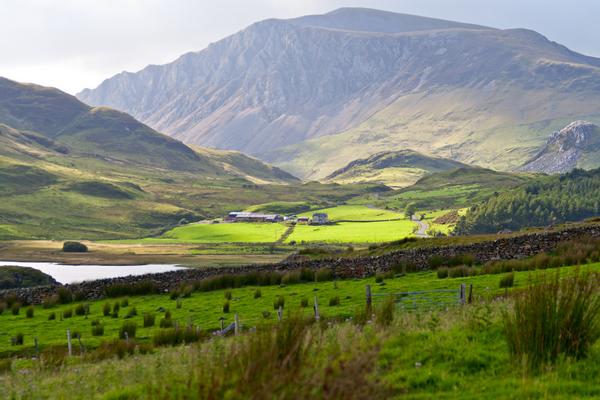 Due to altitude, many alpine plants flourish in the mountains, but unique to Snowdonia is the Snowdonia Lily (Lloydia Serotina), as is the Snowdon or Rainbow Beetle (Chrysolina Cerealis). 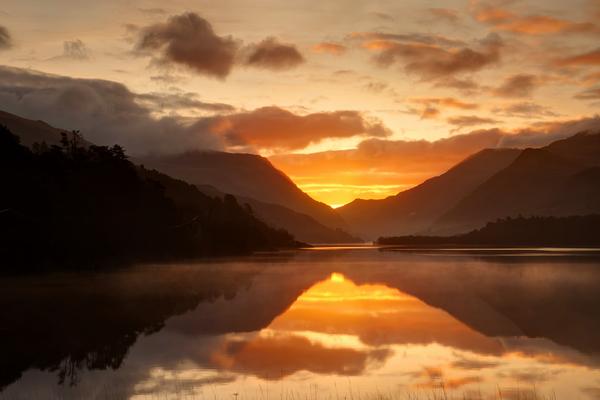 You can find more information on the Snowdonia National Park Website, or continue reading about other National Parks using the links at the bottom of the page.