You are here:  Towns -> Places to Visit in Gwynedd -> Pwllheli

Things to do in Pwllheli, Gwynedd 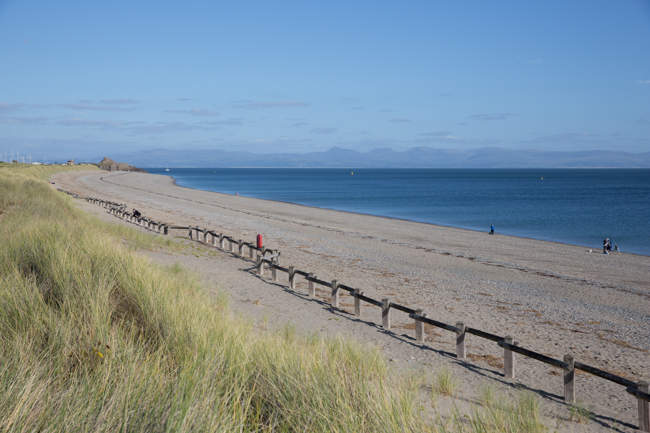 It has a population of around 3,800 people and the majority are Welsh-speaking, although English is widely spoken too.

Pwllheli is proud of its place in Welsh history and was the birthplace of the political party for Welsh independence, Plaid Cymru.

It was also the birthplace of poet, Albert Evans-Jones.

In the past Pwllheli has hosted the National Eisteddfod, a competition celebrating Welsh arts and music. 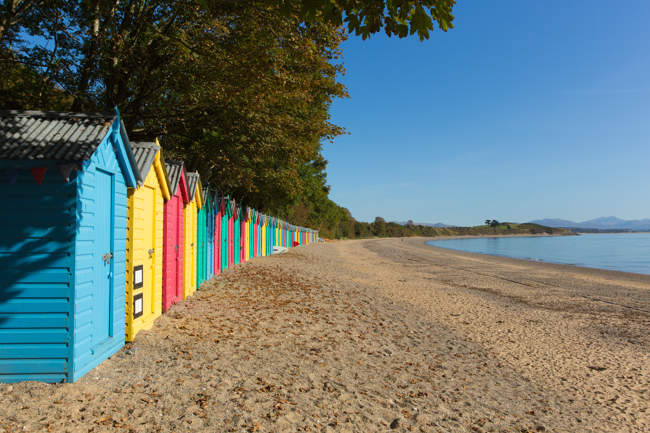 The town received its charter in 1355 from Edward, the Black Prince, and ever since it has been holding weekly markets.

The main industries in Pwllheli were fishing, shipbuilding and the granite quarries at Carreg yr Imbill.

With lovely sandy beaches stretching along the coast of the Llyn Peninsula, including two awarded the coveted blue flag for clean waters, Pwllheli has been a popular resort for family bucket-and-spade holidays for generations.

Butlins put the town on the map when they opened their popular holiday camp just outside Pwllheli in the 1940s.

Now known as Hafan-y-Mor, it is run by Haven Holidays. 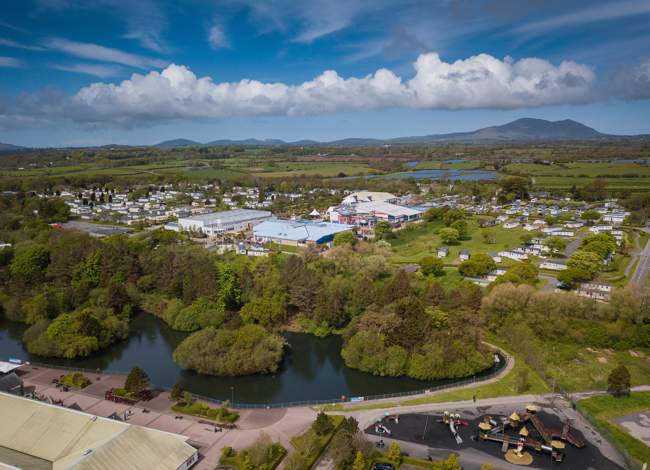 The town was developed in the 1890s by Solomon Andrews when the promenade and area known as the West End were built.

At this time a tramway opened and ran between Pwllheli and Llanbedrog. 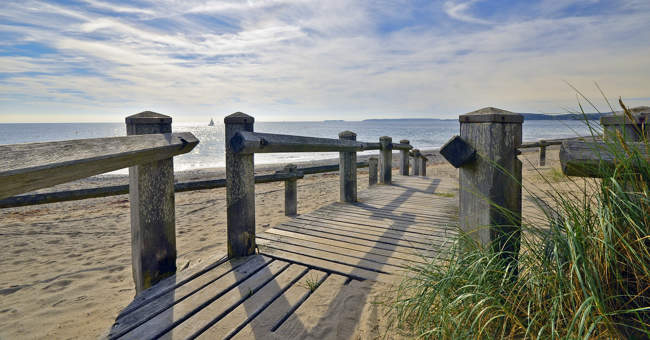 The tramway ran successfully until 1927 but when Mr Andrews decided to put the tramway up for sale, the Pwllheli Corporation declined the offer to buy.

He sold the land and assets and the tracks were unfortunately removed.

Pwllheli has a busy main street which is full of retail stores and independent shops providing for most local and visitor needs. 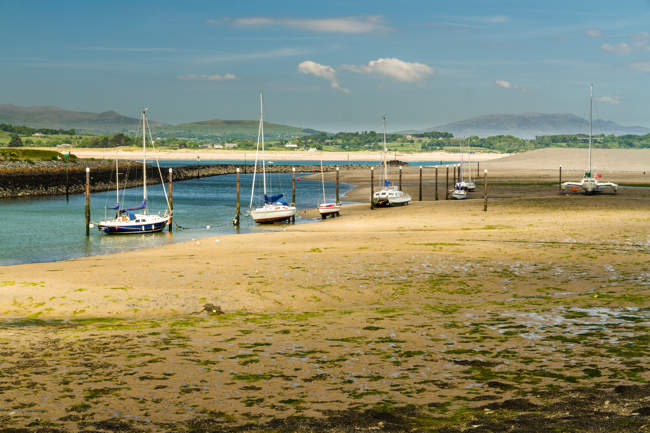 The town has a lively market in Y Maes on Wednesdays which is worth browsing.

The town has a primary and a secondary comprehensive school.

The old grammar school building is a local landmark seen from the town square and it is now the Pwllheli campus for the Coleg Merion-Dwyfor College. 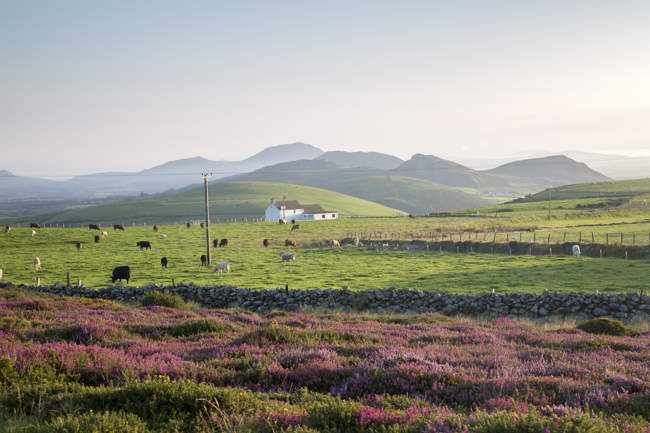 Mountains near Llithfaen on the Lyn Peninsula © kevers - stock.adobe.com

Pwllheli has its own railway station which is at the end of the Cambrian Coast Railway line.

It also has a theatre, cinema and some excellent restaurants to suit all tastes and wallets. 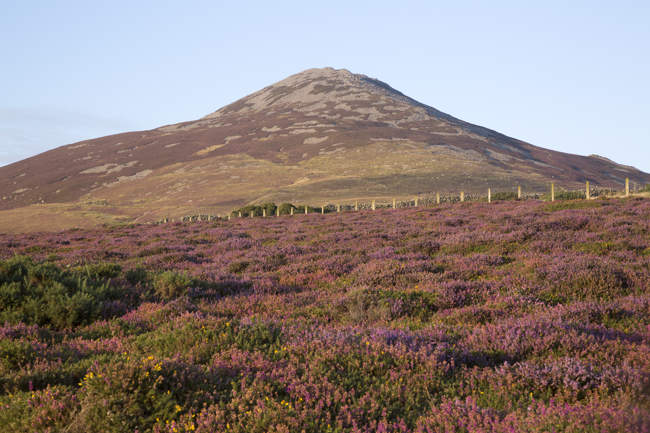 The two beaches at Pwllheli are the South Beach, which is mainly shingle, and Glan-y-Mor which is sandy and runs for three miles towards the Pen-y-Chain peninsula.

Things to do in Pwllheli

The area around Pwllheli is a designated Area of Outstanding Natural Beauty. 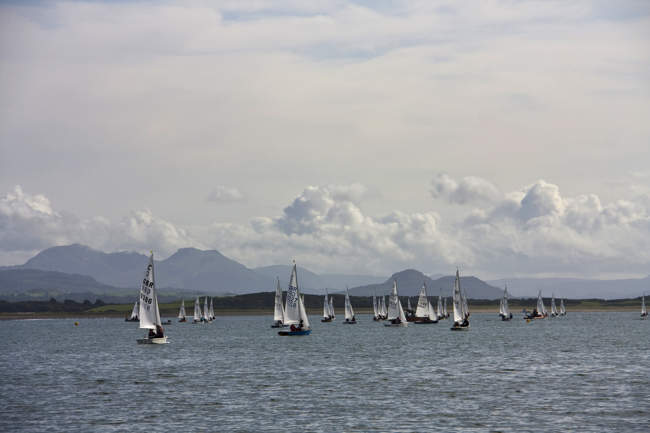 It is ideal for walking, mountain biking, horse riding and scenic drives.

As well as traditional beach activities, Pwllheli has a sailing club that frequently hosts national and international events.

There is a par-69 golf course at Pwllheli Golf Club and a parkland golf course. 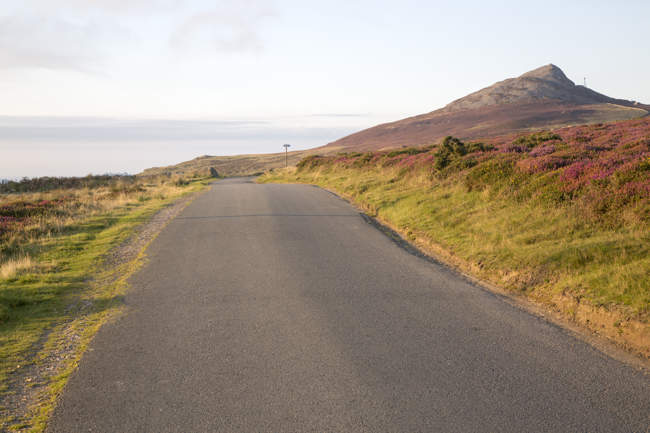 The newly completed marina is one of the best in Wales with berths for up to 400 craft.

It is the place to watch boats of all sizes coming and going. Fishing and boat trips around the bay can also be booked here.

Within easy reach from Pwllheli are the small coastal towns of Abersoch and Llanystumdwy, which is the childhood home and burial place of Lloyd George, just outside Criccieth. 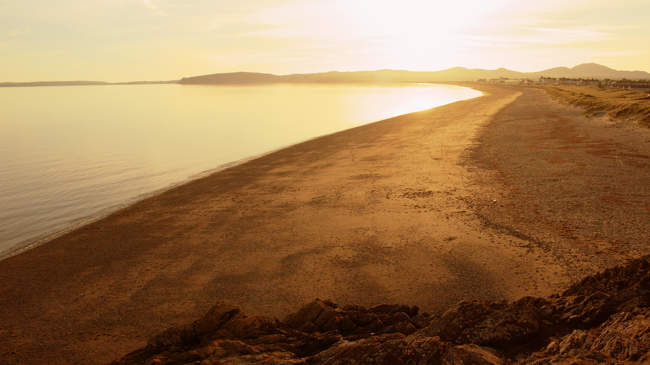 The picturesque harbour at Porthmadog is 14 miles away and Snowdonia National Park is within easy reach. 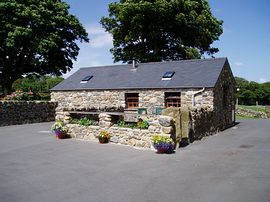 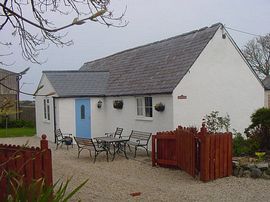 more self catering near Pwllheli...

Days Out in Pwllheli

Places to Visit near Pwllheli