You are here:  Towns -> Places to Visit in East Sussex -> Hastings

Things to do in Hastings, East Sussex

Hastings is located on the south coast of England in East Sussex, overlooking the English Channel. 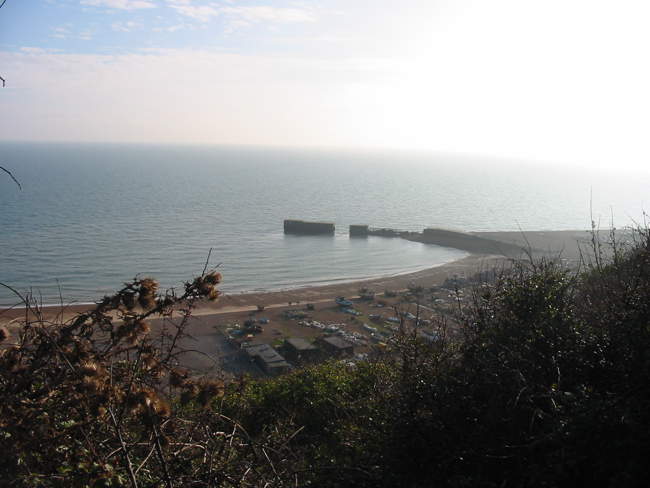 Despite having no natural harbour, it developed a large fishing fleet and was one of the mediaeval Cinque Ports which thrived along this coast.

Hastings is a typical south coast resort town with an Old Town which runs down the valley between the East Hill and the West Hill to the curved beach below. Check out the double-tiered "net shops" which have been used for centuries by fishermen to store their nets.

There is a Grand Parade along the seafront and an assortment of chain stores, supermarkets and local traders. The Priory Meadow Shopping Centre is a pleasant place to wander around, enjoy lunch and find ample car parking.

Hastings is larger than a village but smaller than a city with 86,000 inhabitants within the borough. It consequently has its own town council and elected mayor. 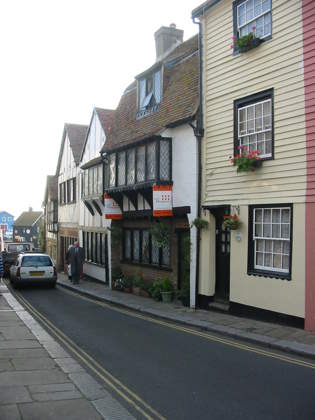 This urban area has a lively theatre and arts scene with productions from ballet to murder mystery evenings. It is also the home to international chess and running competitions.

A stroll along the seafront will reveal the sizeable fishing fleet which is still in business and the Fishmarket is where most of the catch is sold each day.

The Fishermen's Museum is in the same building, on Rock-a-Nore Road.

Hastings has three areas of Special Scientific Interest; the ancient woods at Marline Valley Woods, the reed beds at Combe Haven and the fossils and geology between Hastings cliffs and Pett Beach.

Things to do in Hastings

Hastings is packed with things to do including the excellent Blue Reef Aquarium on the seafront.

Continuing the nautical theme, the Hastings Lifeboat Station offers tours around the Visitor Centre and boathouse to raise funds for this charitable cause.

Hastings Museum and Art Gallery is in the magnificent Durbar Hall and covers everything from local wildlife and dinosaurs to international artworks. 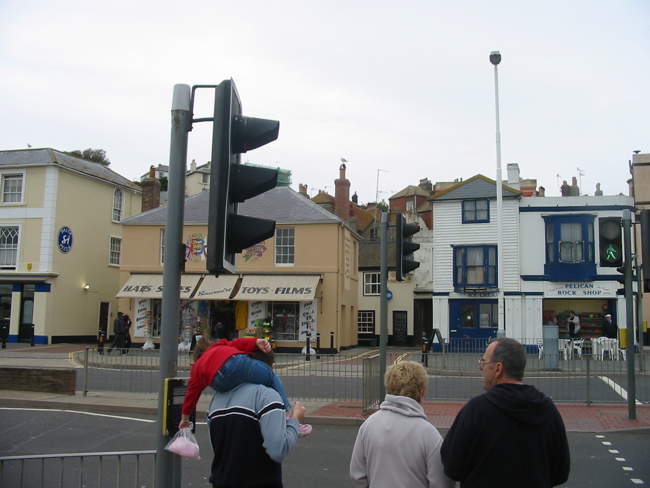 Visitors interested in the smuggling history of Hastings should visit the St Clement's Caves near the castle ruins to see where the natural caves were excavated by bootleggers to smuggle in luxury goods and alcohol, avoiding the heavy taxes.

Hastings is often referred to as the "birthplace of television" although it can only really take credit for being the home of the inventor of television, John Logie Baird.

He lived in Linton Crescent and rented a workshop in Queen's Arcade. After a nasty electric shock during an experiment left him lucky to be alive, his landlord asked him to move on!

Many attempts were made to create a protective harbour from Roman to Victorian times, but winter storms sent all the efforts to the bottom of the sea and the fishing fleet still operates today from the shingle beach.

The Battle of Hastings put the town on the map in 1066, although it actually took place about 10 km inland at what became known as Battle.

Hastings began to develop as a pleasant place to visit in the 1760s and with the arrival of the railway, it soon became a popular seaside resort. 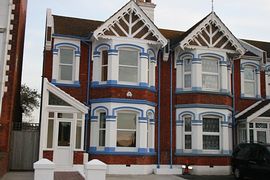 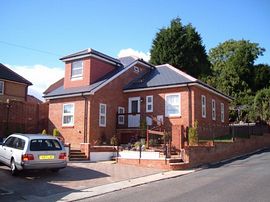 more self catering near Hastings...

Days Out in Hastings

Places to Visit near Hastings