You are here: Articles -> Great Battles in English History -> Battle of Hastings

On 28th September, 1066, William of Normandy landed his invasion force at Pevensey Bay on the coast of Sussex. 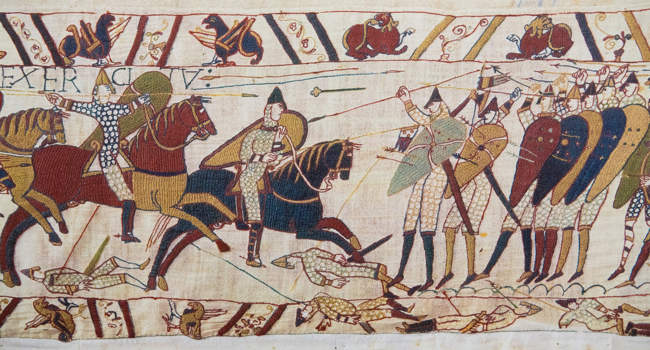 Coming to claim the throne, he arrived on English soil with no resistance from the army.

That group of fighters was with the English king, Harold, at York. 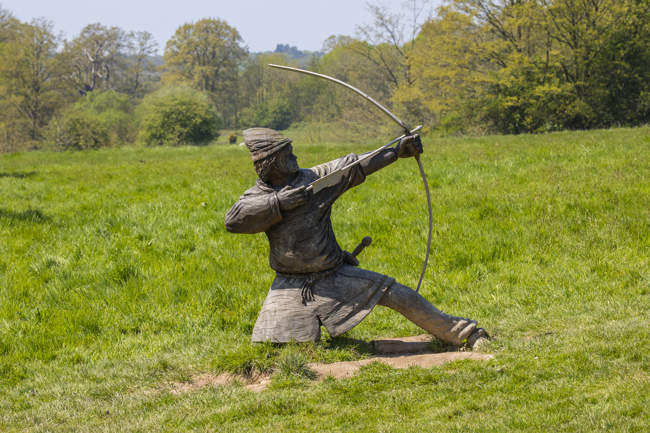 Harold had just won a major victory at Stamford Bridge.

Thus, on 27th September, his followers and cohorts were celebrating their achievement when word was brought that William had landed. 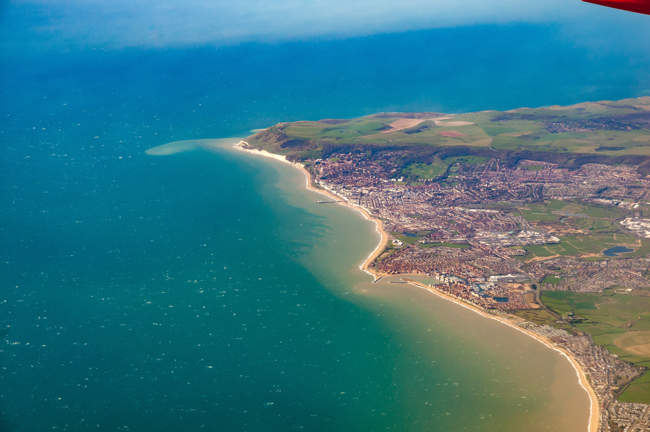 Regrouping, the English army made their march south to London.

Harold needed reinforcements, supplies, and fighting men who were not exhausted. 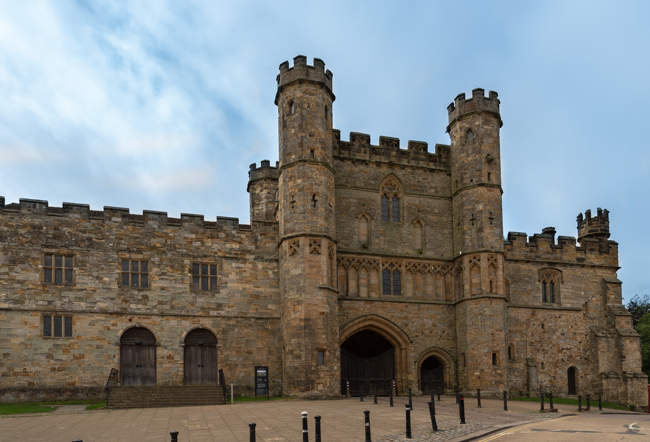 Arriving in London on 5th October, Harold called for volunteers and the support of the Southern earls.

Finding himself with a military force almost equal to William's (about 7000-8000 men), the replenished English army began their journey to the Hastings Peninsula. 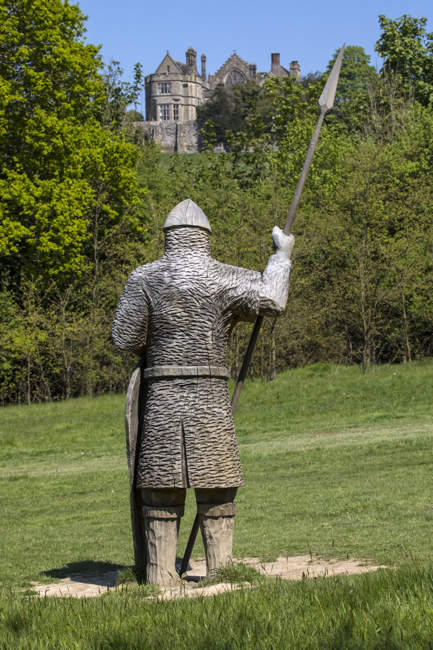 William was determined to see that Harold's army was not given the opportunity to relax.

Stamford Bridge had taken place less than three weeks before, and the majority of the resistance coming his way was battle weary.

The Duke of Normandy kept up the pressure on the Sussex coast.

A campaign of terror and destruction was begun.

William knew that Harold would not waste time trying to relieve his previous earldom.

The Normans were in the countryside scouring for food. 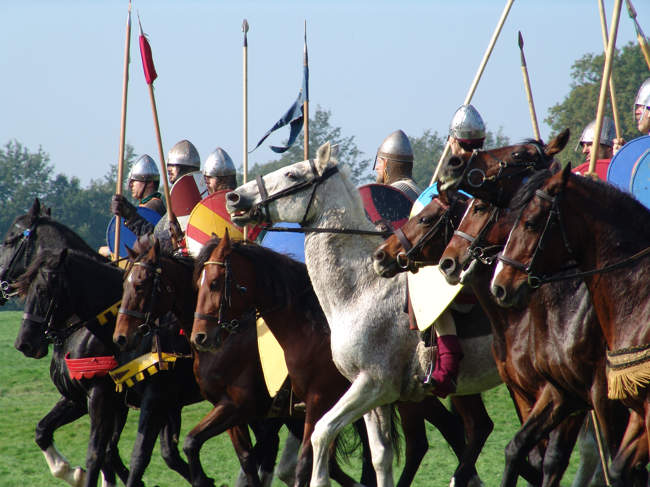 It didn't take long, however, for William to deploy his troops.

This was a surprise for Harold, who had expected at least a day to prepare.

Shortly after 9:00 AM on that Saturday morning, the Battle of Hastings began. 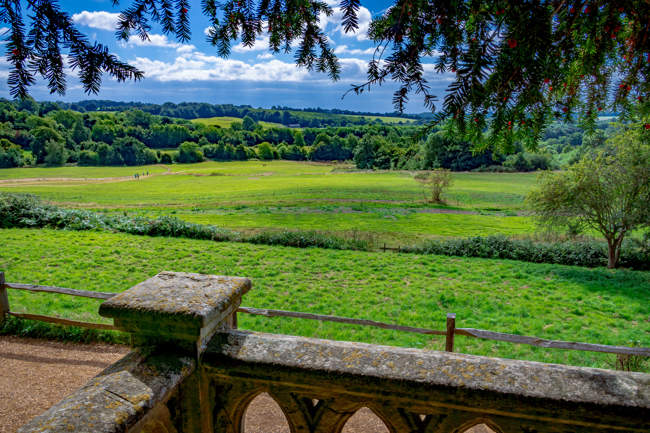 Both sides took a furious pounding and the odds were even for quite some time.

However, eventually, William found his losses were beginning to be heavy. He needed a plan. 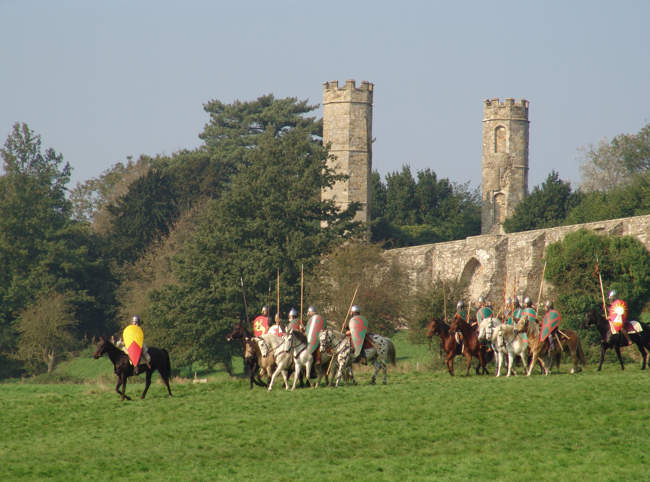 Being unable to penetrate Harold's shield wall, by late afternoon William directed his archers to shoot over that wall.

The decimation of Harold's fighters began. 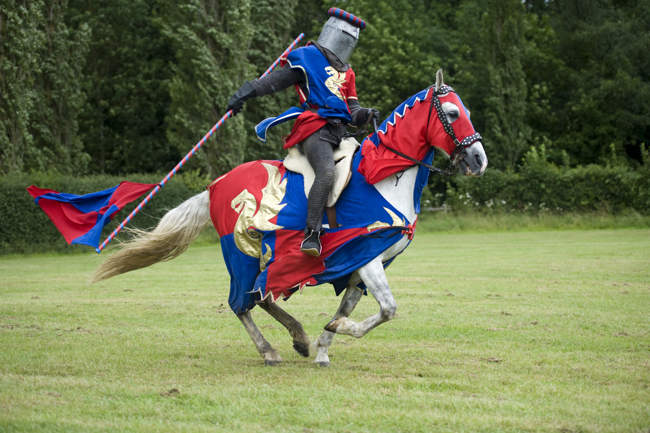 Harold was dead, and the English throne belonged to William the Conqueror.

Leaving Hastings, William made his way towards London.

Dover was plundered, while Canterbury gave up without a struggle.

Hearing of Harold's demise and knowing that resistance was futile, London accepted William.

On Christmas Day, 1066, William, Duke of Normandy, was crowned King of England at Westminster Abbey.

Tradition has it that Norman King William had Battle Abbey built where Harold, the last Anglo-Saxon King of England, fell. 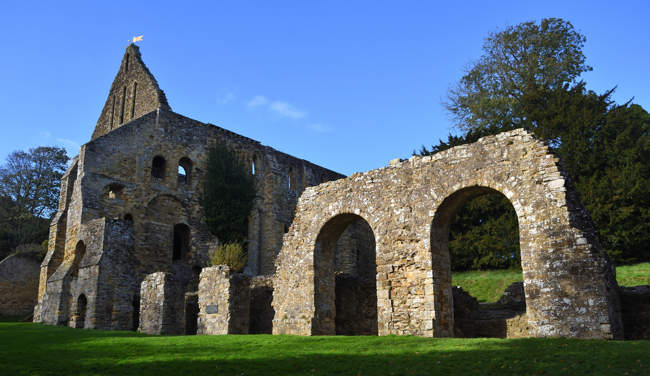 Battle Abbey - built on the site of the Battle of Hastings. © harlequin9 - stock.adobe.com

The town of Battle itself has the Battle Museum which has an axe head from the Battle of Hastings.

With the defeat of the Anglo Saxon army, the Norman-French brought their ways to England. 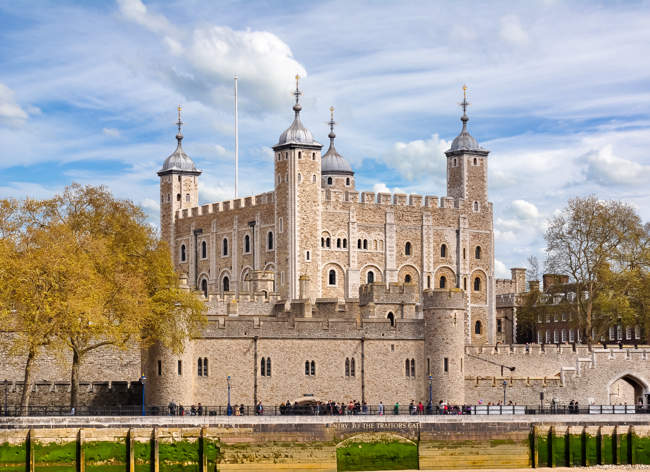 Castles began to appear around the countryside; The Tower of London and Windsor Castle to name just a few.

A feudal society was set up, and slowly the two cultures began to merge.

Landowners began to have property on both sides of The Channel.

With the English crown now having Continental possessions, the influence of the island country began to be felt. 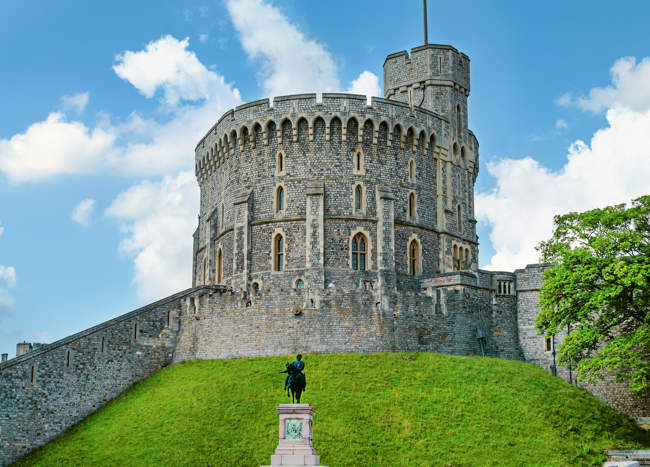 Involvement in European politics was now the norm and England emerged as a major player.

The English navy began its first steps towards the eventual fleet which would destroy the Spanish Armada.