You are here:  Towns -> Places to Visit in West Yorkshire -> Esholt

Things to do in Esholt, West Yorkshire

Esholt is a small village of around 1500 residents in West Yorkshire. It is situated just off the A65 between Guiseley and Shipley. 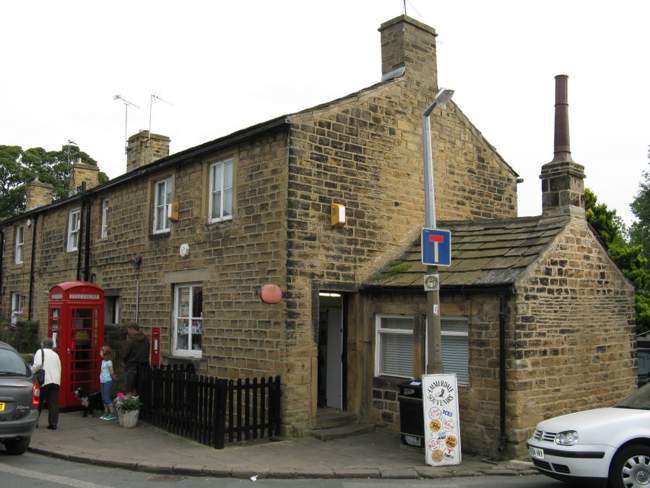 Esholt is particularly well visited as it was formerly used as the setting for the filming of the television drama Emmerdale Farm. The series is now filmed on a recreated layout of Esholt at Harewood Estate near Leeds. 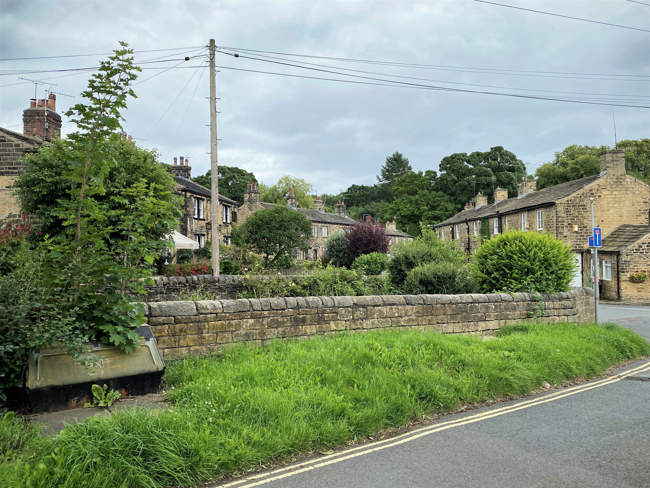 Esholt has managed to remain an unspoilt example of the past.

It was originally an agricultural community and there was some construction of mills during the 18th-century and the 19th-century but the mills are long gone, leaving Esholt unspoilt by massive development. 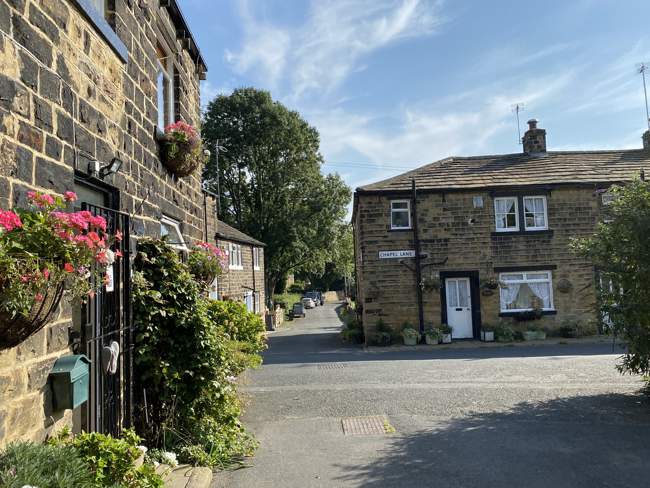 The village is now a collection of 18th and 19th-century estate cottages with a more rural agricultural image. As well as the Old Manor, the village has a church and a local pub.

Things to do in Esholt

Emmerdale Farm fans can enjoy revisiting the old haunts from the series. 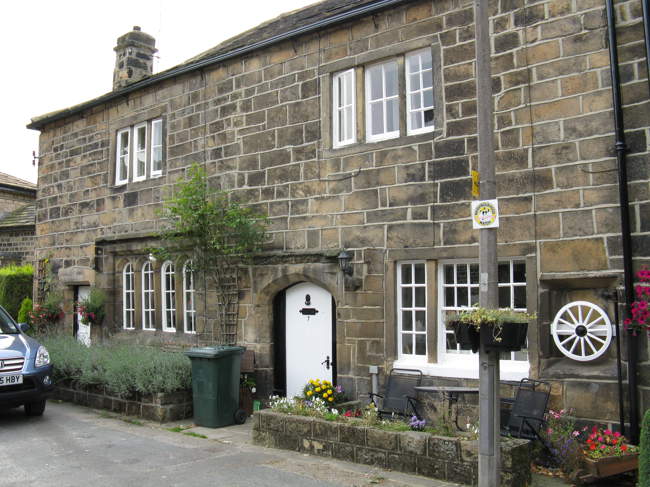 The village pub changed its name from the Commercial Inn to the Woolpack for the series. Home Farm was based on the real Home Farm on the Esholt Estate, which dates back to 1691. 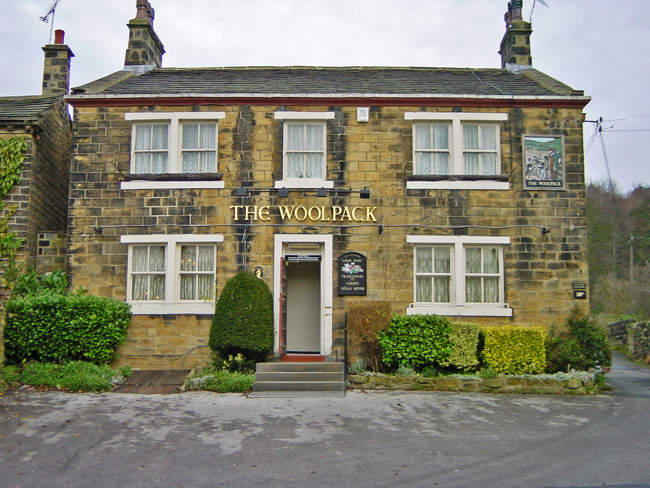 The area is popular for walking, cycling and enjoying the natural surroundings. Visit the pub and enjoy sipping a pint surrounded by memorabilia from the filming of Emmerdale Farm.

Those interested in the industrial history of the area can visit the Bradford Industrial Museum about three miles from Esholt.

The name Essolth, which later became Esholt, was probably derived from the village being in a wooded area of ash trees, "aesc" being ash and "holt" meaning shelter. 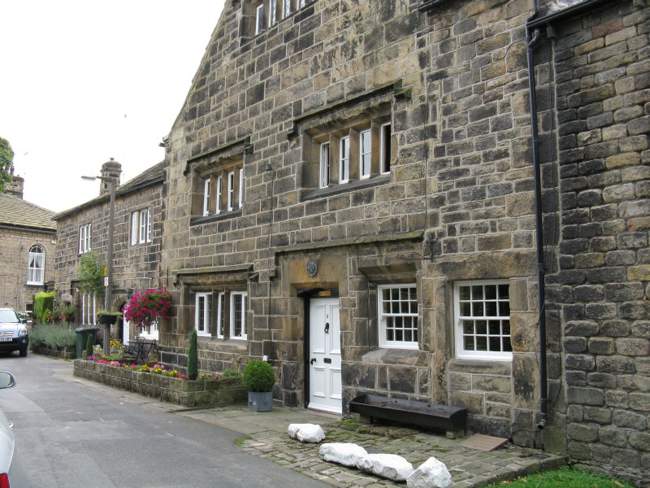 As long ago as the 12th century there was a nunnery at Lower Esholt which was part of the Syningthwaite Priory nearby. The nunnery was dedicated to St Mary and St Leonard.

In 1540 the nunnery was forced to close as part of the Dissolution of Monasteries and the estate was given to Henry Thompson. 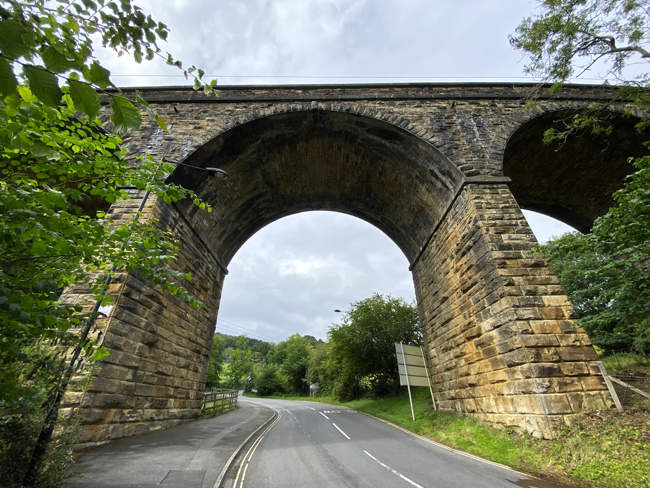 In 1709 Walter Calverley married into the Thompson family and had Esholt Hall built in Queen Anne style on the site of the former convent.

One of the oldest buildings in the village is Esholt Old Hall which is Mediaeval in style and was probably built in the 16th-century with a defensive moat. 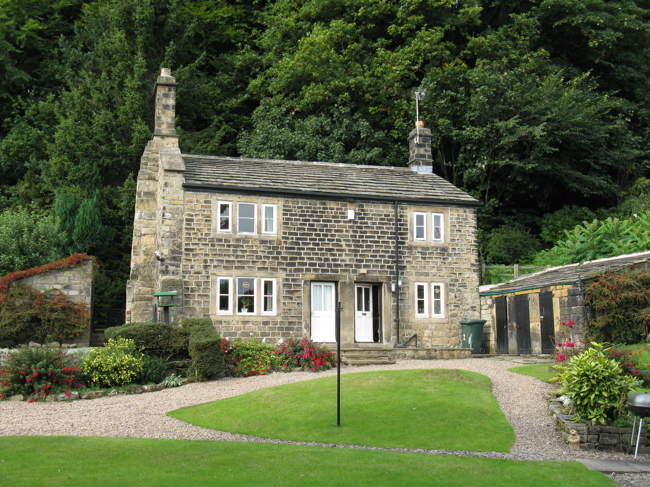 It is a now a Grade II listed building along with the neighbouring field which has extensive earthworks, probably relating back to the priory buildings.

The Old Hall originally belonged to the De Warde family and was owned by artist Sir John Constable for a time. He sold it in 1567 to Sir Richard Sherbourne. 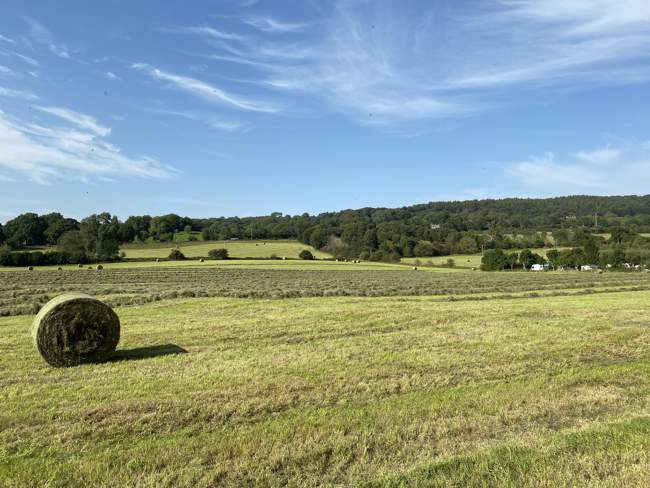 At this time there was a mill on the East side of Church Lane on the edge of the present-day recreation ground.

It was used to make spin worsted and would have been the main source of local employment. 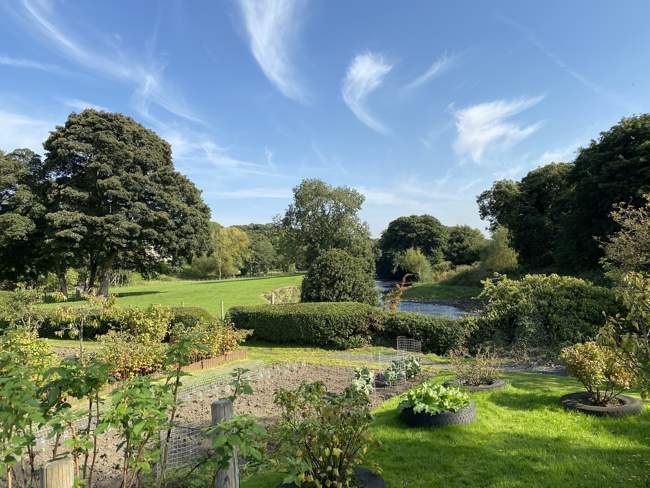 Another scribbling and fulling mill was located next to the Upper Mill Cottages, where it was driven by water from the River Aire.

The nearby St Paul's Church was probably once the private chapel of the manor and it was rebuilt in 1839. 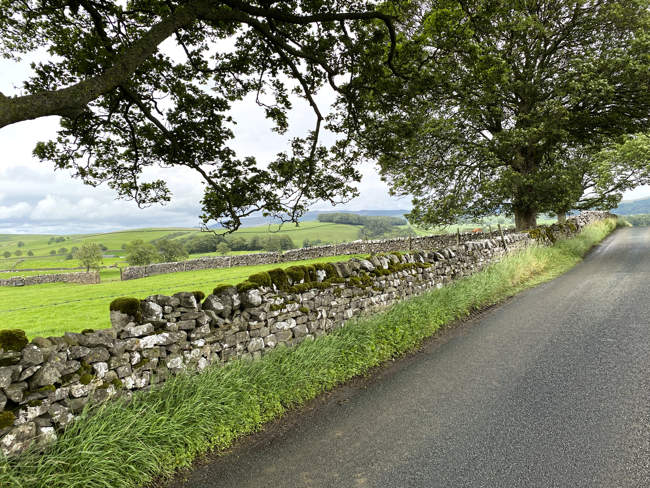 more self catering near Esholt...

Days Out in Esholt

Places to Visit near Esholt