You are here:  Towns -> Places to Visit in North Yorkshire -> Huby

Things to do in Huby, North Yorkshire

Just outside the lovely North Yorkshire town of Harrogate is the village of Huby. It lies five miles southwest of Harrogate, on the busy A658 which runs to Otley in West Yorkshire. 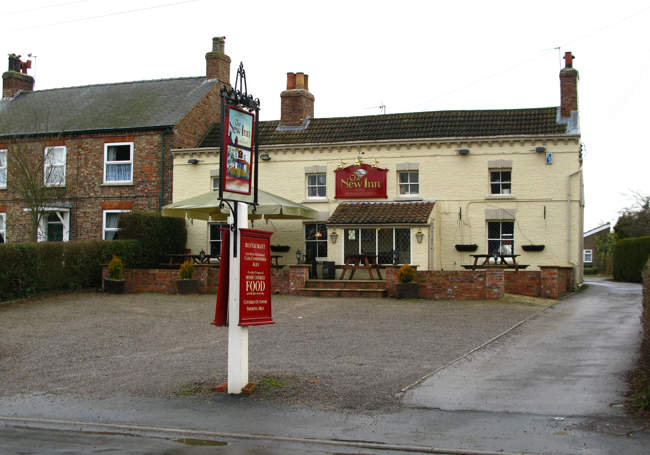 Huby has had its fair share of fame in the past, as the village featured in a local booklet by Joan Coombes.

A local family, the Atkinsons, also featured in a book written by Colin Gordon in 1978. It traced the family history of the village, through the lives of Henry Atkinson, who lived in the village from 1823 - 92 and Ellen Backhouse, who lived there from 1827 - 1908. 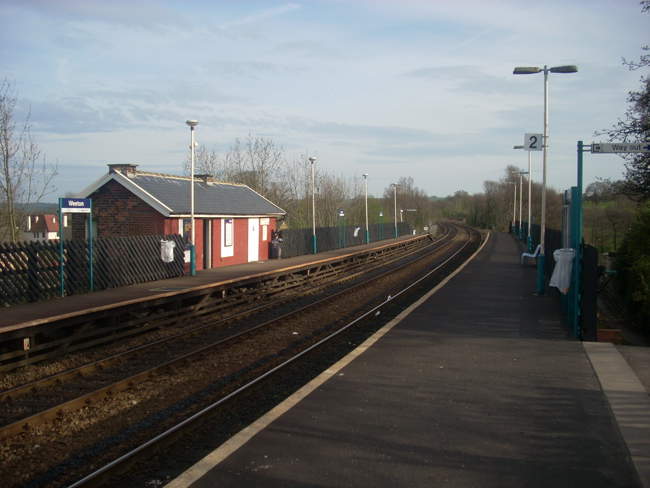 The book is particularly informative as it is illustrated by a series of photographic plates of that era, which were discovered on a market stall.

The post office was an important part of Huby until it closed in 1995. 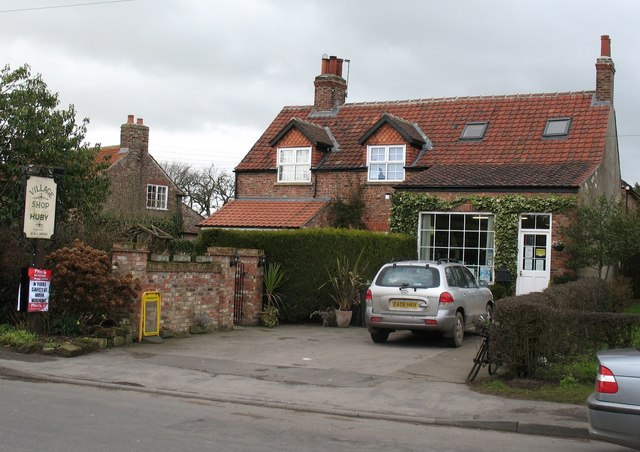 It was mentioned in records of 1888 and a telegram delivered from the post office in 1940, along with a photograph of the actual post office, were featured in a the British philatelic Stamp Magazine in 1989.

The article highlighted another local family, the Jacksons. George Faulkes Jackson served as the postmaster in the 20th century and also was clerk to the parish council, so plenty of history has been recorded of this charming family-orientated village. 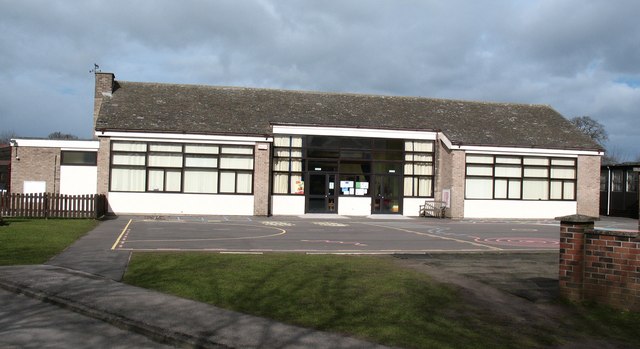 Present day Huby is a collection of typical stone built cottages and farmhouses. Set in a quiet and peaceful location it is popular with walkers and those seeking to enjoy the tranquility of this scenic area.

Huby has an estimated population of 1,100 people. It has some local services, including a small Methodist Chapel, a primary school and two pubs: The New Inn and The Star. 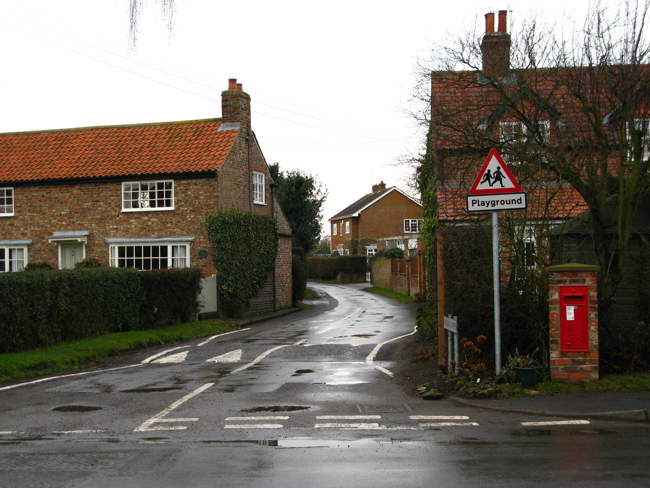 These friendly inns are the ideal retreat at the end of a day's hiking and provide a comfortable place to relax and dine.

Huby has excellent transport connections as it has its own railway station at Weeton, on the Harrogate Line run by Northern Rail. 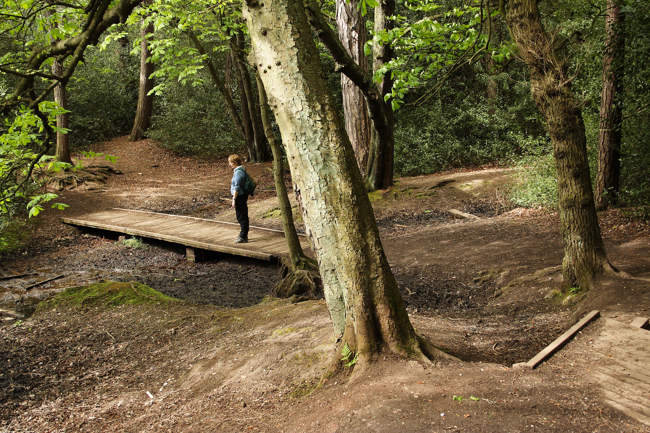 Things to do in Huby

Huby is ideal for those who want to enjoy walking, cycling and nature spotting in this scenic area.

As the Gateway to the Yorkshire Dales National Park, the village makes the ideal base for hill walkers and those wanting to explore the area.

There are many footpaths and lanes to explore and Sutton Park, with its fernery and pottery collection, is just a 15 minute walk from the village. 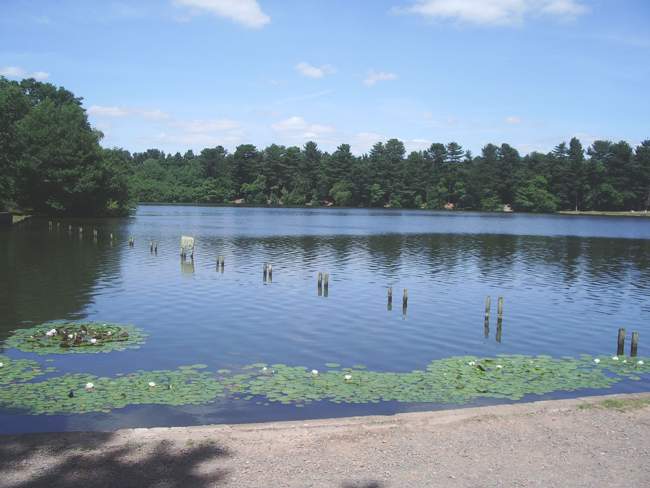 Huby is within easy reach of historic York, with magnificent York Minster, the largest Gothic Cathedral in the UK. The historic city has many excellent museums and unique shops along the old Shambles, restaurants and historic sites such as Clifford's Tower.

One of the local landmarks near Huby is the rocky outcrop which is known locally as the Almscliff Crag. It is about a mile northwest of the village.

The market town of Skipton with its pretty church is just a short drive from Huby, while Harrogate is known for its high-class shops and the traditional atmosphere of Betty's Tearooms.

Days Out in Huby

Places to Visit near Huby