You are here:  Towns -> Places to Visit in West Yorkshire -> Menston

Things to do in Menston, West Yorkshire

Menston is situated in Yorkshire within the picturesque valley of the River Wharfe northeast of Bradford city centre and to the northwest of Leeds. 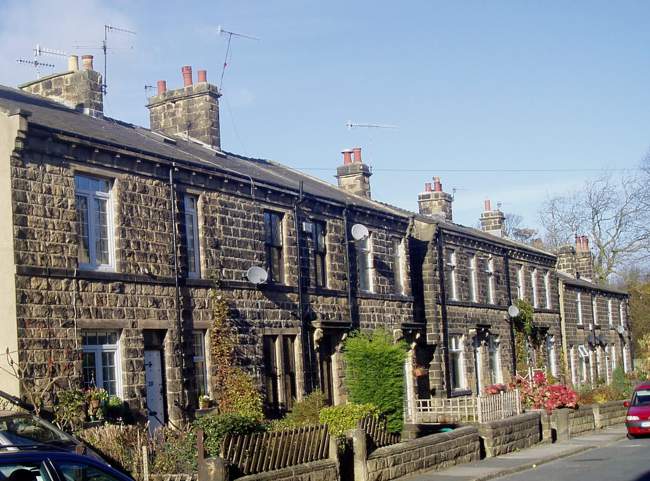 The main A65 links Menston to Leeds and Ilkley by road and runs along the eastern boundary of the village. 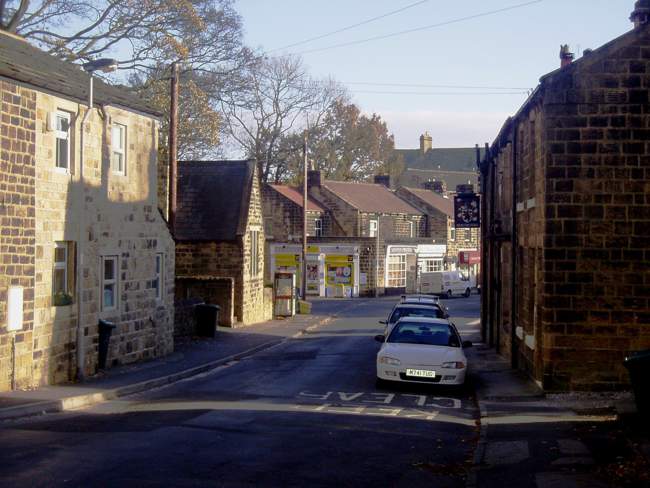 Historically, Menston was one of a number of farming communities that settled and developed along the length of the Wharfe valley.

The village dates back to Roman times when the village was on the ancient route that linked Roman York with the garrison at Ribchester near Preston. 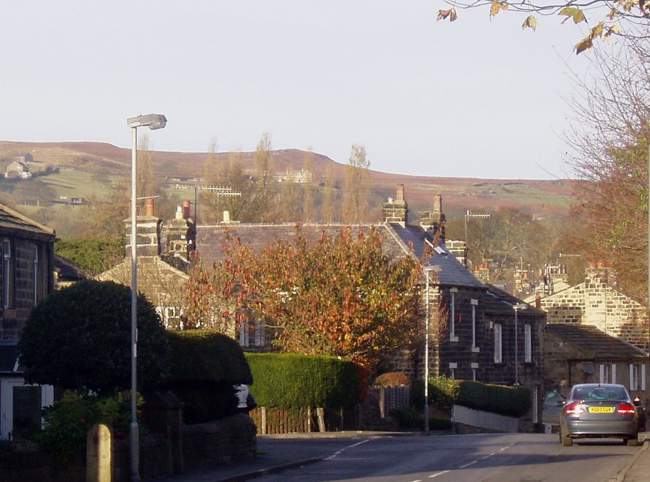 Many of the older buildings on Main Street date back to the seventeenth and eighteenth century.

The population of Menston is now around 5,500 and grew mainly during the 20th century. 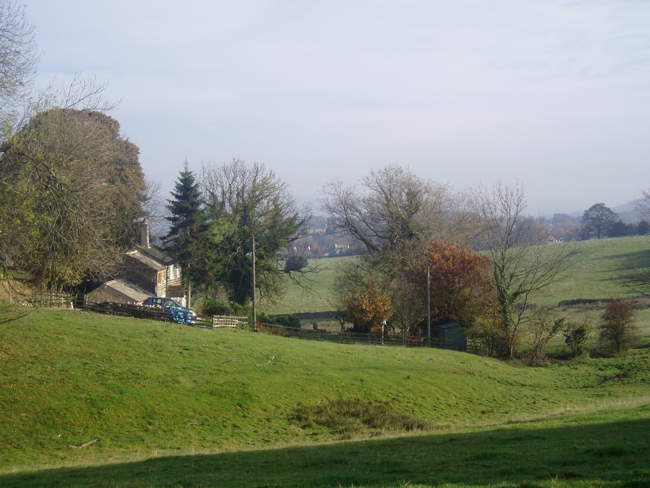 The surge in population was mostly due to people who came to live in the village because of its close proximity to the attractive countryside of Lower Wharfedale and the transport links to Leeds and Bradford. 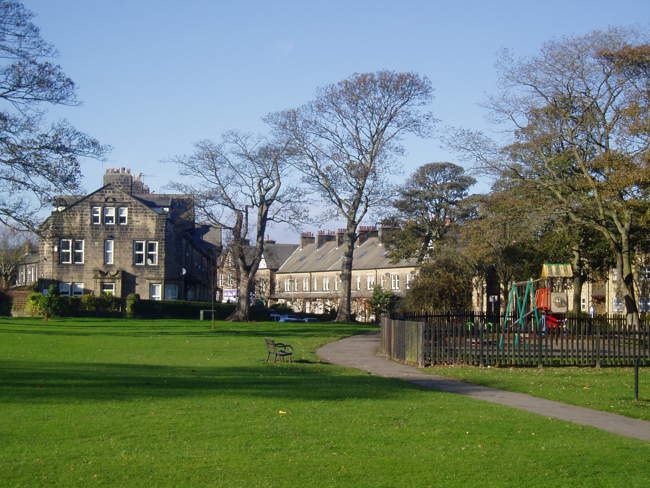 Today, Menston is a thriving village community with excellent local facilities and exceptional transport links into the important business and cultural centre that is modern-day Leeds. 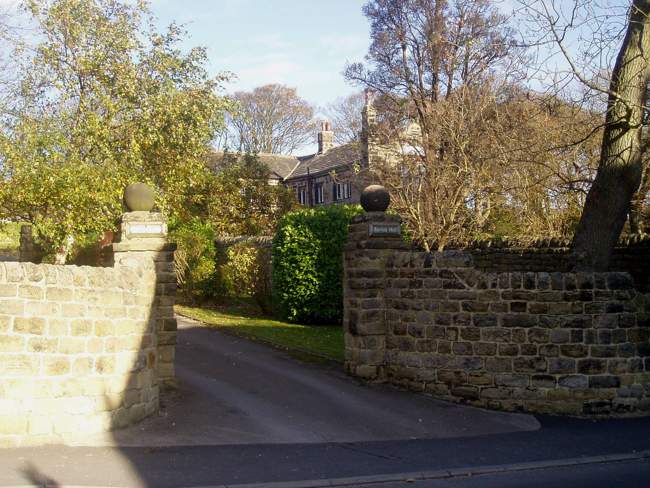 It is now a dormitory village for commuters and increasingly, a desirable and attractive place for retirement. 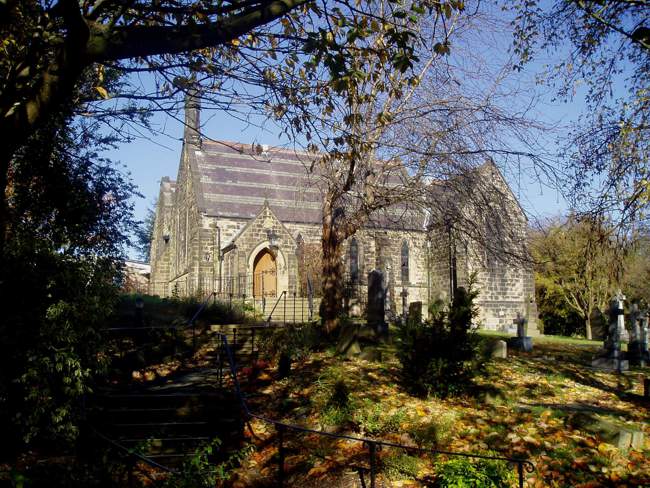 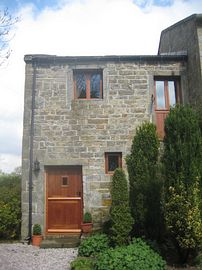 more self catering near Menston...

Days Out in Menston

Places to Visit near Menston