You are here:  Towns -> Places to Visit in Wiltshire -> Devizes

Things to do in Devizes, Wiltshire

The historic Wiltshire town of Devizes is situated 11 miles east of Trowbridge. It is surrounded by stunning countryside and pretty villages. 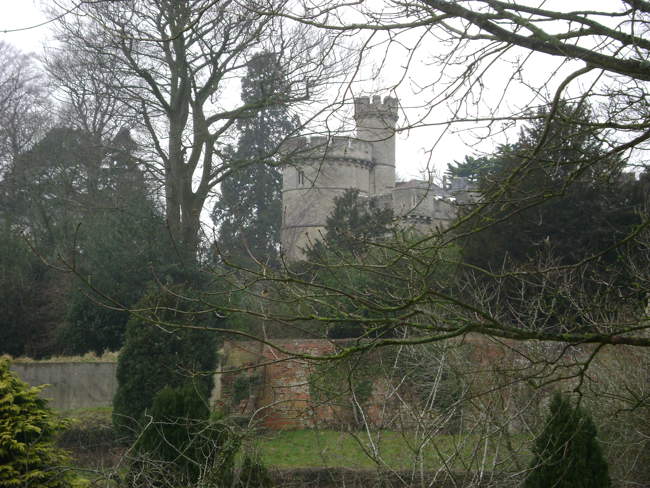 Devizes is a lovely market town around a central square. There are banks, tourist information, cafés and specialist shops to browse along narrow alleyways. On Thursdays, there is an open-air market.

The town has delightful architecture including over 500 listed buildings around the 11th-century castle ruins. A local map serves as a guide to these historic properties.

The oldest surviving church in Devizes is the St John the Baptist Church, built in 1130.

St Mary's Chapel was built in 1776 on Northgate Street. One of the ministers was the anti-slavery campaigner, Rev. Richard Elliott, whose fervent preaching packed the church in the early 19th century.

The 14th century Bear Hotel has a lively cellar bar with live Jazz and Blues. There are many other delightful pubs and former coaching inns around the town.

Things to Do in Devizes

Local entertainment includes the Carnival in late August and the Christmas Festival. The Wharf Theatre puts on a range of productions from drama to opera. 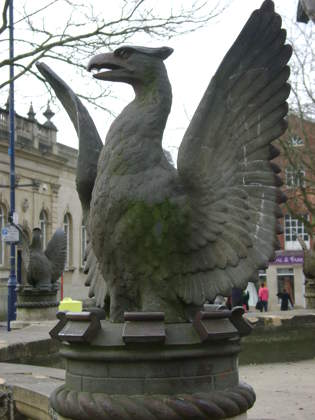 Devizes has a famous brewery, Wadsworth's, which is well worth a visit. It still uses dray horses to make local deliveries.

A stroll along the Kennet and Avon Canal leads to Caen Hill Flight - 16 locks which are said to be the most striking on any British canal. You can monitor the progress of the boats from the onsite café.

Stonehenge and the cities of Salisbury and Bath are all close by.

Devizes Castle was the beginning of Devizes in 1080. It was built on the boundaries of the manors of Potterne, Bishops Cannings and Rowde and the name derived from "Castrum ad divisas" which means "castle of the boundaries".

Around the castle, traders and craftsmen settled and served the castle garrison. The early wooden fortification on its motte burnt down in 1113. Roger de Salisbury built a stone replacement and by 1141 Devizes was flourishing with its own charter and market. 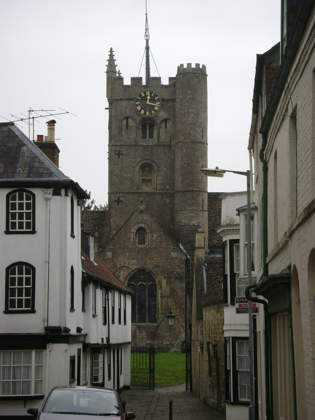 The castle was used as a jail where the eldest son of William the Conqueror was held on charges of insurrection from 1106.

The market traded in wool, yarn, wheat, cheese butter and bacon. It became the largest corn market in the West Country by the early 1700s, with brisk trade conducted around the market cross.

An interesting tale is recorded on the market cross. In 1753 Ruth Pierce cheated on her payment for a share of a sack of wheat. When confronted, she swore she had paid her share "or would drop down dead if not".

She died on the spot, apparently clutching the money she had withheld still in her hand. The coroner recorded a verdict of death "by the vengeance of God".

In 1643 Devizes was besieged by the Parliamentarians. Oliver Cromwell later forced the Royalists to surrender and then ordered the castle destroyed in 1648, hence it remains a ruin today. 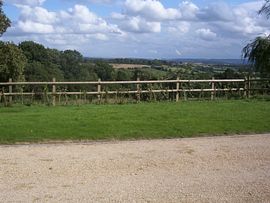 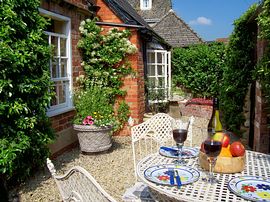 more self catering near Devizes...

Days Out in Devizes

Places to Visit near Devizes