You are here:  Towns -> Places to Visit in Wiltshire -> Westbury

Things to do in Westbury, Wiltshire

The Wiltshire town of Westbury is most famous for its White Horse carved into the chalk hillside. 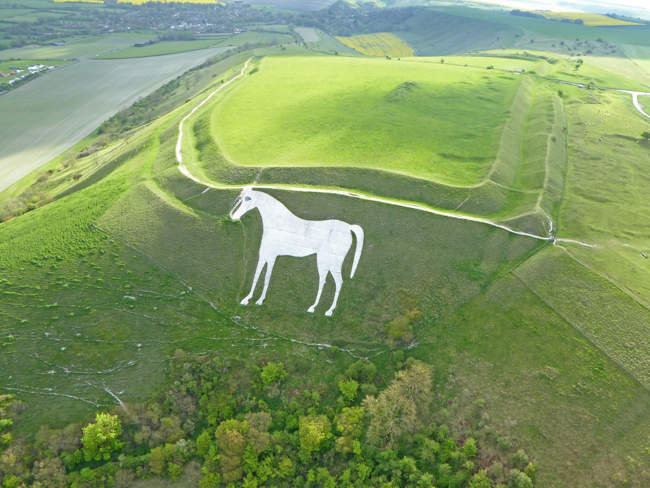 Just above the White Horse is the site of an Iron Age hill fort called Brattan Castle which indicates how long this area has been settled. 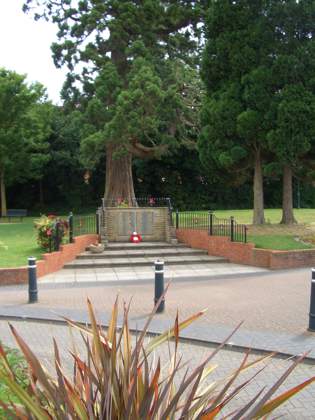 Westbury is 18 miles south-east of Bath in an area known for its pretty and historic towns. It is sometimes known as Westbury-under-Plain, being beneath the cliffs of Salisbury Plain.

Westbury has a population of around 14, 000 people and is on the busy A350. The town is centred around the old marketplace and has a magnificent Town Hall built by Sir Manasseh Massey Lopes. 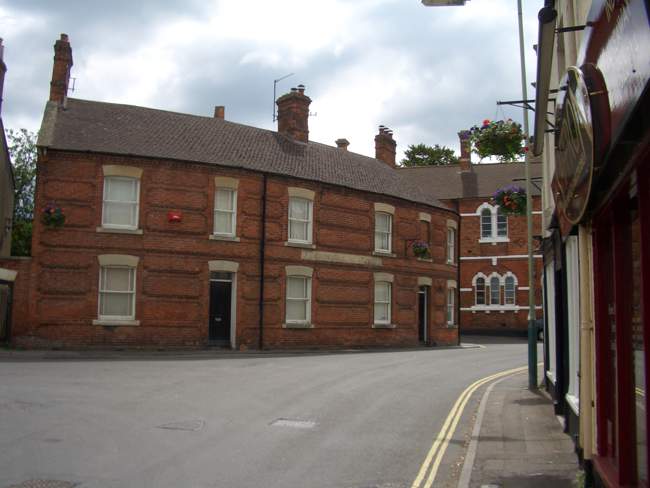 All Saints Church dates back to the 14th century and remarkably has the third heaviest peal of bells in the world!

It also has a copy of the Erasmus Bible, the original Greek text which was used for later translations. The 16th century clock was built by a local blacksmith and has no face. 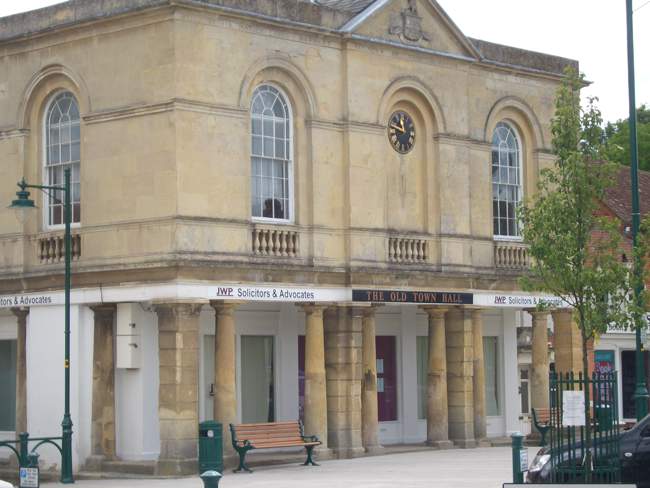 The town has a good range of cafés, restaurants, takeaways and several supermarkets; pubs including the Angel, the Bell, the Crown Inn, the Horse and Groom and the Railway Inn, all in historic buildings. 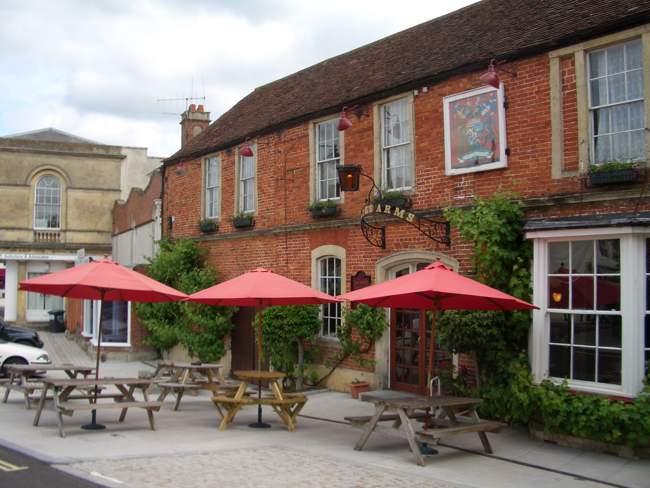 The Westbury Railway Station is an important hub for trains where lines interconnect from London, Exeter and South Wales.

Things to Do in Westbury

The Westbury Golf Club was formed in 1973 and offers mature parkland links at the foot of the famous Westbury White Horse. 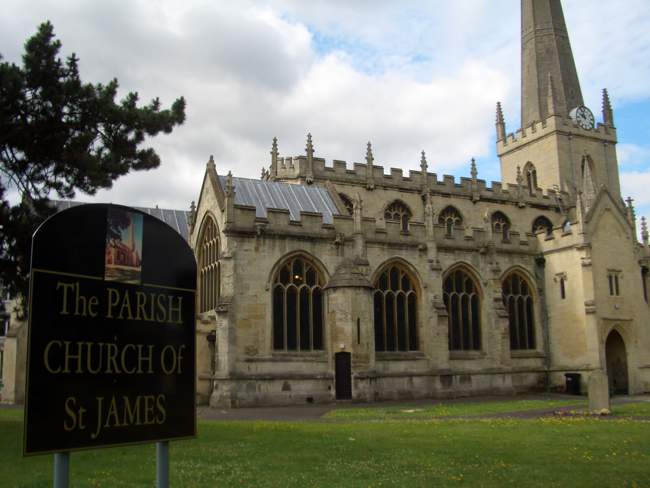 Westbury Swimming Pool is England's longest surviving pool, donated to the town in 1887 by mill owner Abraham Laverton. He also built the lovely almshouses which can be seen at Prospect Square.

Take a walk up to the Westbury White Horse, the largest in Wiltshire, which has splendid views from the hill.

It's the ideal place for a picnic or to fly a kite. Hang gliders, paragliders and model aeroplane clubs use the hill for their various sports.

Other local attractions include the magnificent estate of Longleat with its safari park, railway and maze. 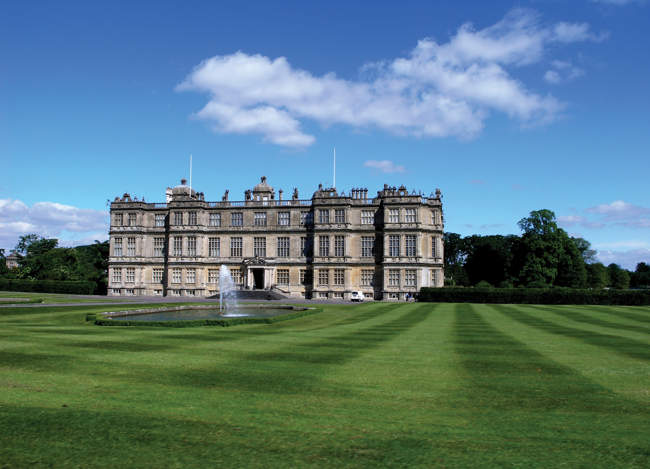 The bones of prehistoric pliosaurs have been discovered at clay pits in the area.

Historians believe the figure of the White Horse was cut into the chalk in the 1720s but local legend says it was cut in 878AD to commemorate the victory of King Alfred over the Danes.

One explanation is that it is on the location of an earlier White Horse, now obliterated. Either way, it is an interesting and historic sight. 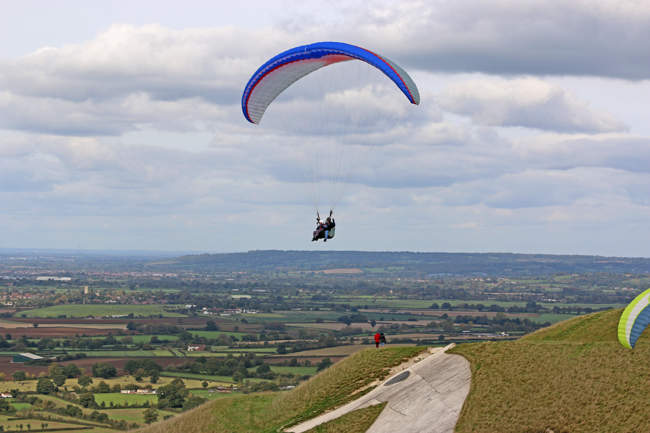 Westbury was mentioned in the Domesday Book in 1086 as having 500 inhabitants. 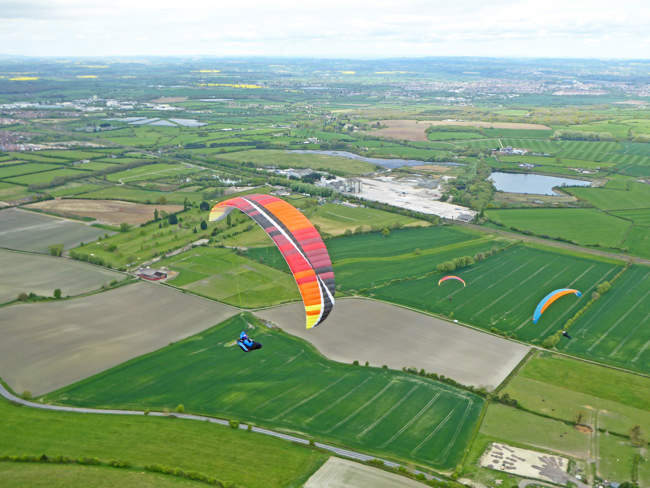 During the Middle Ages, it thrived on its wool trade and had several woollen mills and clothiers. Although the mills are now closed the Bitham Mill and the Angel Mill on Edward Street are now converted into residences.

In 1877 a hoard of gold coins was discovered during repairs to Bremeridge Farm. They had been buried in the courtyard one on top of the other with no sign of a container. 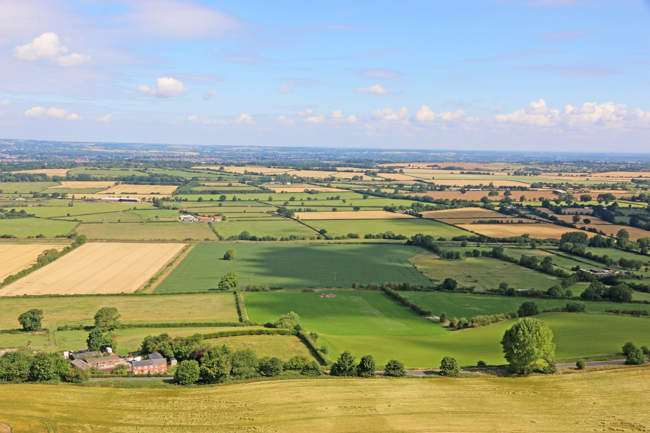 The historic Westbury Sheep Fair was an important event for sheep and horse-trading but it died out in 1945.

The Army Officer Selection Board has been located at Leighton House since 1949. 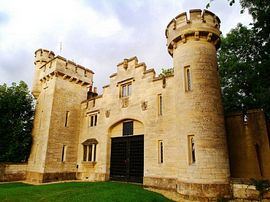 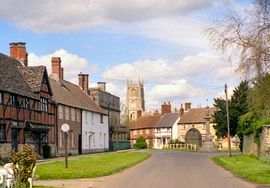 more self catering near Westbury...

Days Out in Westbury

Places to Visit near Westbury