You are here:  Towns -> Places to Visit in Wiltshire -> Salisbury

Things to do in Salisbury, Wiltshire 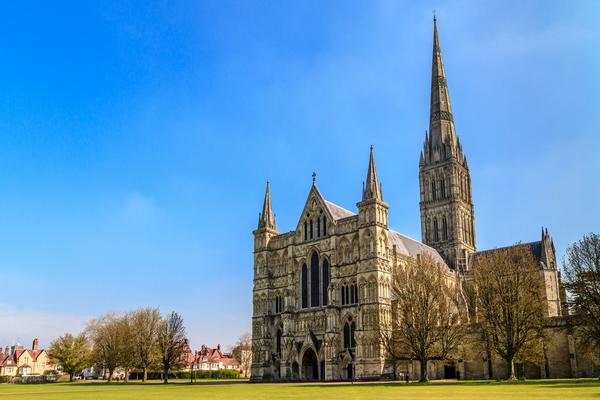 Salisbury is an important cathedral city in south east Wiltshire, bordering on the Salisbury Plain. This strategic point beside the confluence of several rivers was the site of Neolithic settlement at the area known as Old Sarum.

The Romans knew the area as Sordiodunum and the Normans later built a castle at Seresberi, no doubt the forerunner to the name of Salisbury. 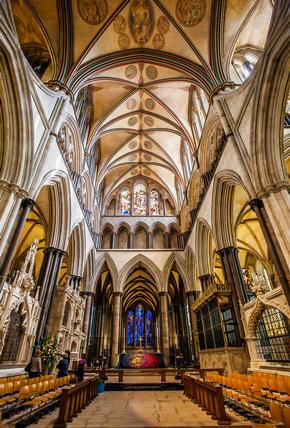 Salisbury is best known as the home of magnificent Salisbury Cathedral. The first structure was built on the hill by St Bishop Osmund in 1075. By 1220 it was decided to build a new cathedral on the plain.

Legend has it that the site was chosen by shooting an arrow from Old Sarum, but that is over three miles away.

Some say the arrow hit a deer and the site was where it finally fell dead.

Stone from the old cathedral was used as well as new stone from the Chilmark Quarries which was floated in barges down the River Nadder.

The new town was built by the Bishop of Sarum, Richard Poore. It was designed in a grid pattern and was surrounded by defensive walls by the 14th century.

During the Great Plague of London in 1666 Charles II moved his court into the Cathedral Close. The room above St Ann's Gate was once where the composer Handel lived and worked. 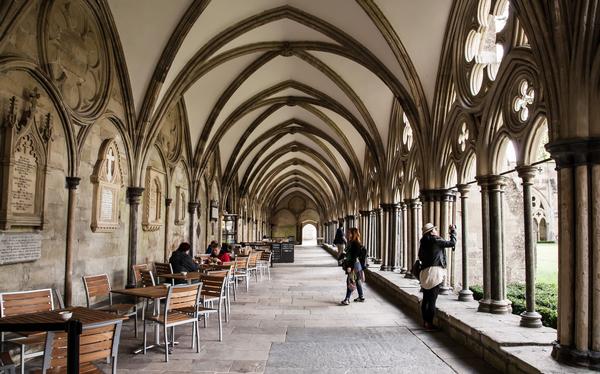 Cafe in the Cloisters at Salisbury Cathedral © Shutterstock / littlesam

The town centre at Salisbury is very pleasant with many old houses and shops lining the ancient streets. One of the oldest buildings is the Grade I listed King's House 13th century building near the cathedral.

The old city walls continue to enclose the Cathedral Close and still have the four original gateways plus a new one created in the 19th century to access Bishop Wordsworth's School. 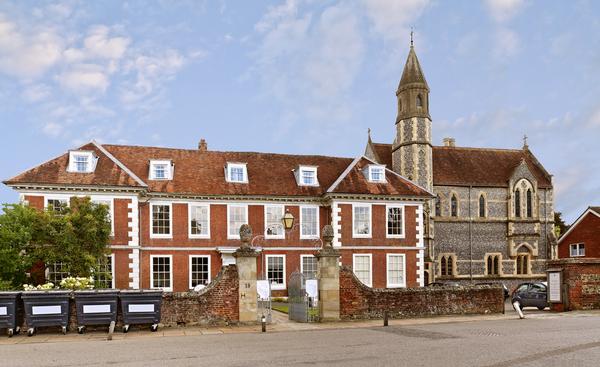 The city has a reported population of 50,000. As well as the usual shops, supermarkets and services along Winchester Street the town has two weekly markets on Tuesdays and Saturdays.

The Poultry Cross remains in the centre, supported by flying buttresses. There are several shopping centres at the Old George Mall, the Maltings and the Crosskeys.

The Assembly Rooms have seen many famous musicians perform there since the 18th century. 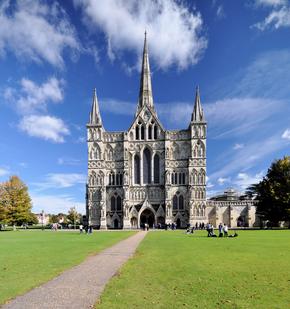 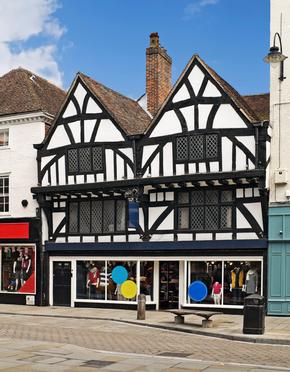 Things to do in Salisbury

Salisbury Cathedral is well worth visiting, to see its magnificent architecture and the treasures within. It has one of the four copies of the original Magna Carta and has the oldest mechanical clock in Britain, built in 1386. 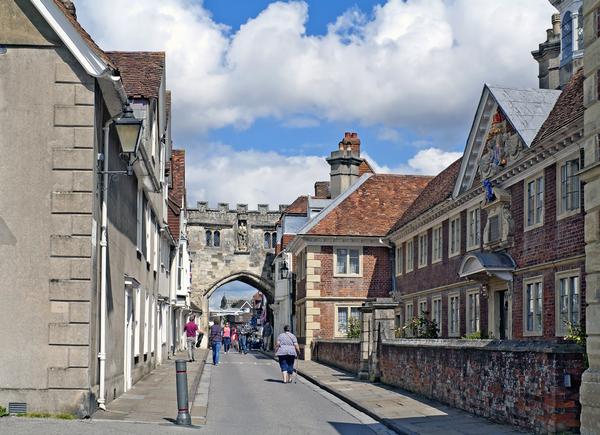 The grand Mompesson House with its Queen Anne facade is located in the cathedral close; featured in the award-winning film Sense and Sensibility.

The house now in the care of The National Trust is well worth visiting to see the wonderful plaster work and fine period furnishings. 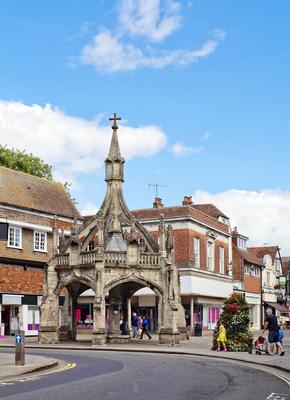 Visit the Salisbury and South Wiltshire Museum and enjoy seeing the historic King's House which accommodates it.

Walking tours of the city are popular and some include a tour of the haunted buildings, which have some strange tales to tell.

From the Bishop's Walk viewpoint there are some wonderful views of the city.

Stonehenge is 8 miles away and is worth visiting, along with the Stonehenge Gallery and the skeleton known as the Amesbury Archer.

Salisbury Racecourse is to the southwest of the city and there is also a Playhouse and a modern Leisure Centre for cultural entertainment. 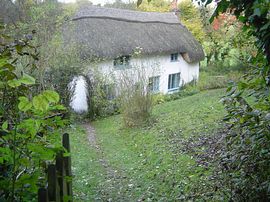 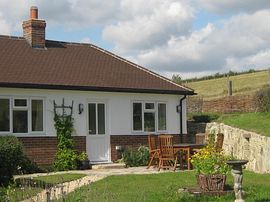 more self catering near Salisbury...

Days Out in Salisbury

Places to Visit near Salisbury