You are here:  Towns -> Places to Visit in Staffordshire -> Alrewas

Things to do in Alrewas, Staffordshire

The village of Alrewas is a charming backwater in Staffordshire, five miles north of Lichfield. 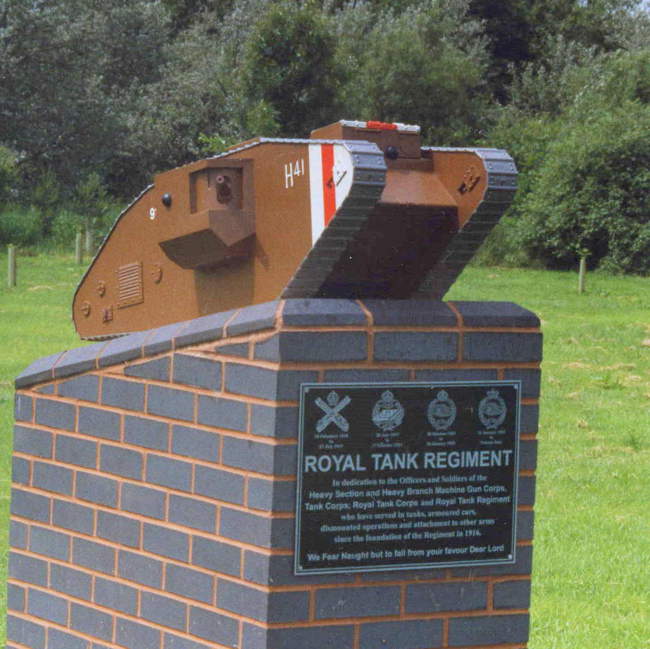 This tongue-twisting name is derived from "Alder Wash" which was a swamp of alder trees which grew in the flood plains of the nearby River Trent.

Alrewas is an idyllic place for walkers and nature lovers to visit as it lies where the Trent and Mersey Canal meets the River Trent, providing peaceful walks amidst relatively undisturbed birds and wildlife.

The canal was built as England's first commercial canal for transport purposes in 1770. 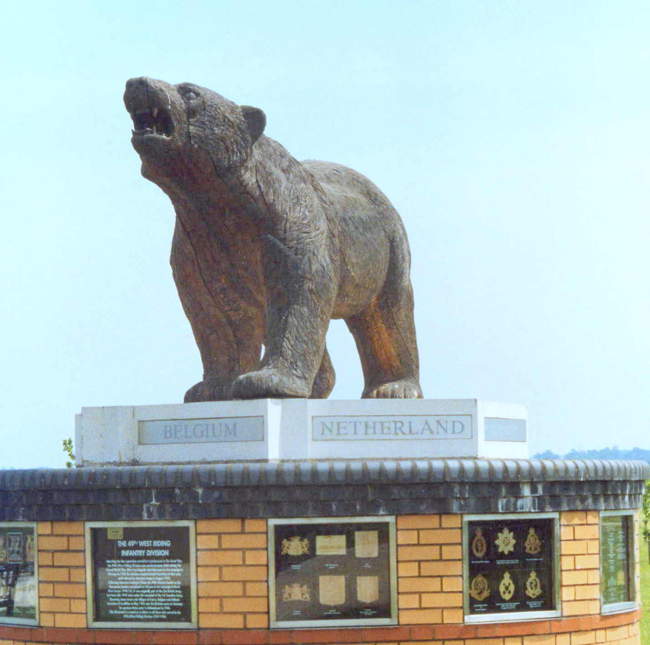 The village is just off the A38 which runs in an almost dead straight line from Lichfield to Derby, on the foundations of a former Roman road which was known as Ryknild Street.

This was part of the original Roman road which ran all the way from Gloucestershire to South Yorkshire.

The road served the Roman fort constructed in the 1st century AD, now part of the Strutts Park Conservation Area in Derby.

Alrewas is an attractive English village community of around 3,000 inhabitants. 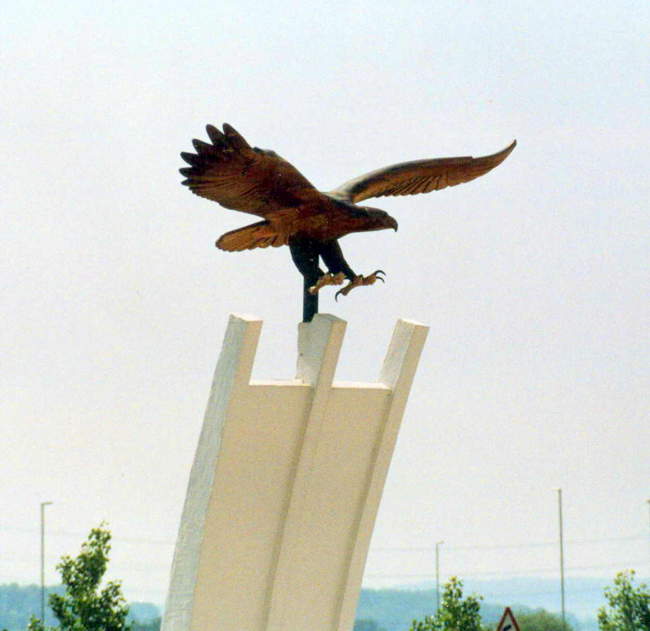 U S war memorial at Alrewas

Main Street is lined with half-timbered cottages, crowned with pretty thatched roofs, and much of the village is part of a Conservation Area.

All Saints Church peeks above a walled churchyard, accessed by a black and white timbered lychgate. The church was built in the 12th century and was extensively restored in 1997. 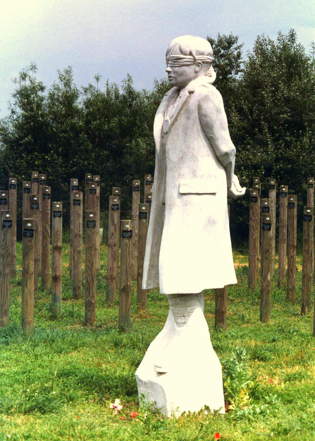 The original Norman church was enlarged with Gothic architectural detail.

Points of interest are the 1707 monument by Thomas White and the 15th century baptismal font.

The Methodist Church is opposite the Crown Inn.

It is used for community groups and events in the village and is the centre for the bi-ennial Alrewas Arts Festival.

After a period of fund raising, the Arts Festival provides a series of arts workshops and opportunities for local talent to shine.

To the north of the village is an old mill. 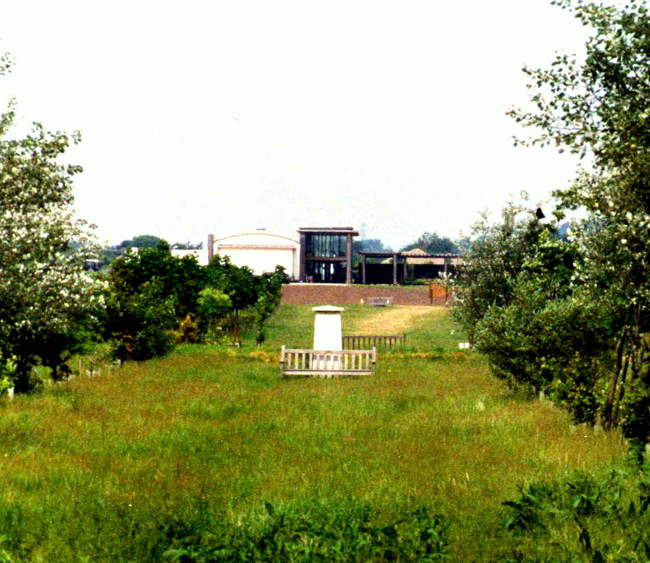 Things to do in Alrewas

Alrewas has plenty of interesting days out and attractions nearby as well as the River Trent for fishing and boating and the canal towpath for walking.

The National Memorial Arboretum at Alrewas is a living memorial to those who died in warfare since World War II. It is managed by the Royal British Legion and is a well-tended 150-acre site. 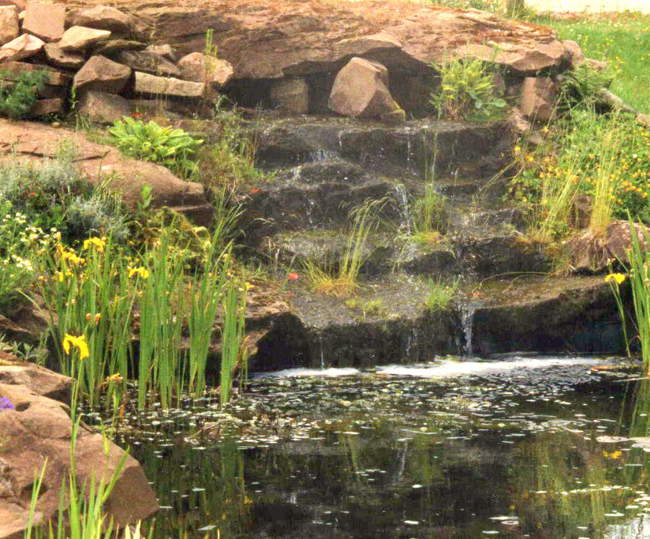 Avenues of trees and many impressive monuments make this an interesting and thought-provoking place to visit.

This peaceful wooded area borders Croxall Lakes, a nature reserve which is a refuge for many species of migrating birds. Ducks, owls, lapwing and shovelers are just some of the local population along with otters and water voles.

It is run by Staffordshire Wildlife Trust.

The nearby National Forest is ideal for wildlife walks amidst this 33,000 acre expanse of woodland.

The Visitor Centre is called Conkers and is situated just outside Moira in Leicestershire, eleven miles away. 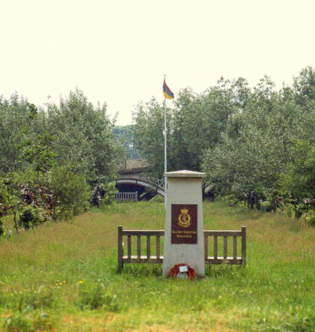 Arboretum and memorials at Alrewas

The cathedral city of Lichfield is just a short drive away and provides a pleasant shopping centre and old streets, particularly around the magnificent three-spired cathedral.

Days Out in Alrewas

Places to Visit near Alrewas