You are here:  Attractions -> Things to Do in Staffordshire -> National Memorial Arboretum


Their names will live for evermore.

The National Memorial Arboretum is the UK's year-round centre of Remembrance; a spiritually uplifting place which honours the fallen, recognises service and sacrifice, and fosters pride in our country.

The Arboretum is part of The Royal British Legion family of charities.Sited in the heart of the Nation, with 50,000 maturing trees and 160 memorials, it is a beautiful and lasting tribute to those who serve their country or who have died in conflict.

Visitors from all walks of life number around 300,000 per year, including Service personnel, veterans, students of all ages, groups and individuals.

Over 200 special events are held annually. The Act of Remembrance, including a Silence, is observed daily in the Millennium Chapel.

The Arboretum is home to the striking Armed Forces Memorial which commemorates those who have been killed on duty or as a result of terrorism from the end of the Second World War to the present day. 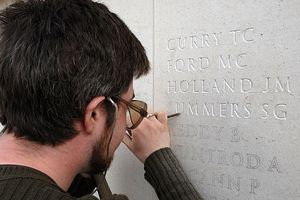 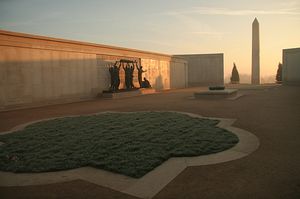 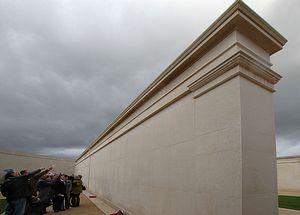 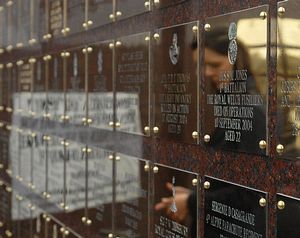 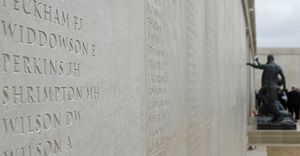 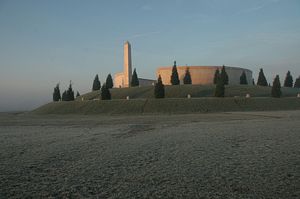 Days Out near National Memorial Arboretum