You are here:  Towns -> Places to Visit in Staffordshire -> Horninglow

Things to do in Horninglow, Staffordshire

Once a farming village, urban expansion means Horninglow is now a suburb of Burton. 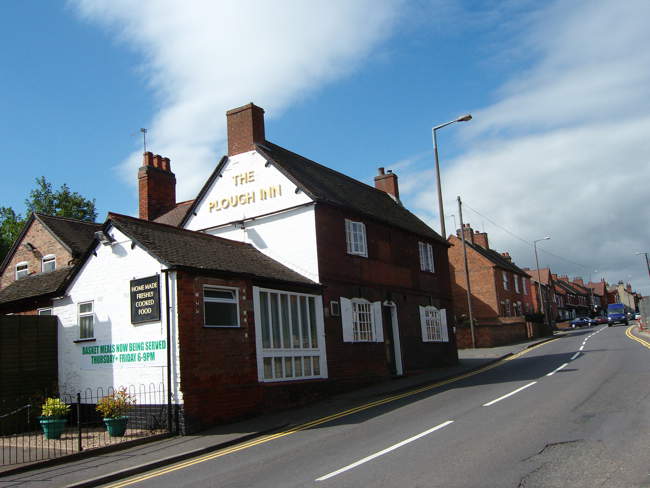 The Three Queens Hotel is situated in a part of the town which dates back to Tudor times.

It is reputed that three Queens of England visited here - hence the name. 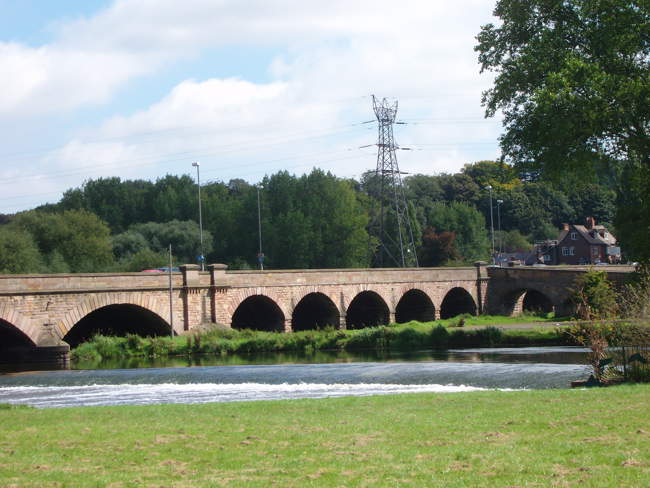 The Three Queens is still a working hotel.

The Bridge Inn is the only alehouse still brewing their own beer and fruit wines. 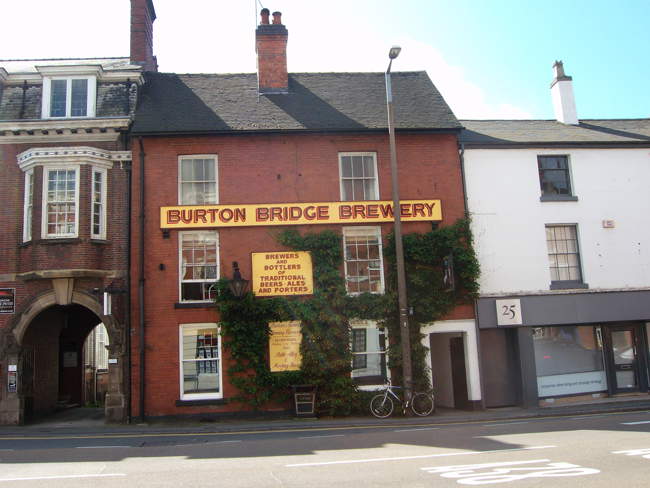 There is an old worldly atmosphere as the pub has little changed for centuries - you can almost sense the presence of characters from the past still haunting the place.

The Bridge Inn is near the Old Burton Bridge. 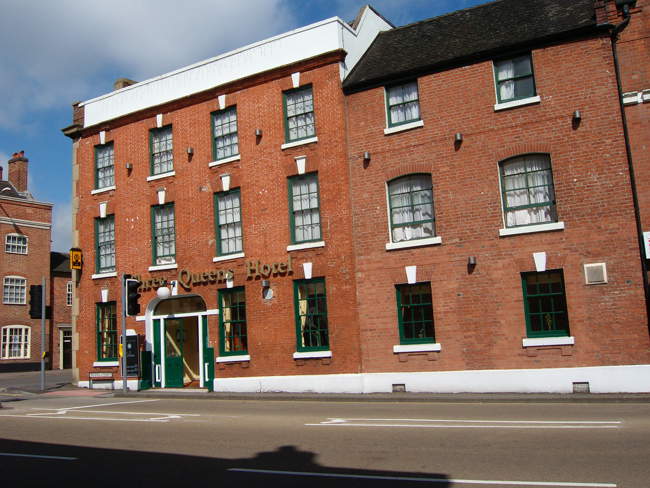 This was opened in 1864, built to replace a stone bridge originating from around 1321. 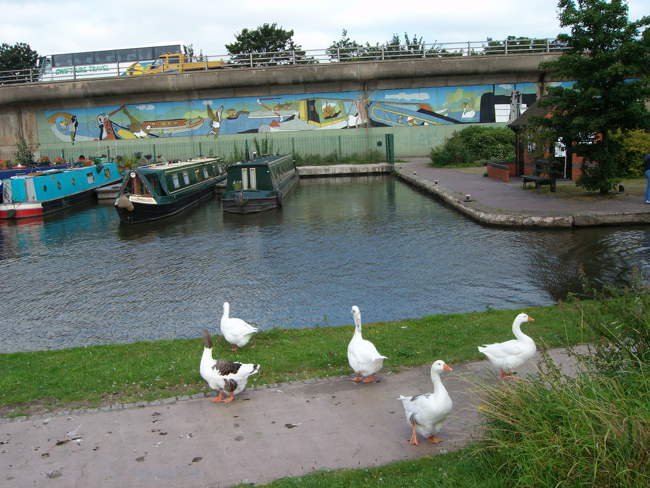 Opposite the Law Courts with its unusual decorative architecture and dome, is Coor's Visitors and Tourist Information Centre. 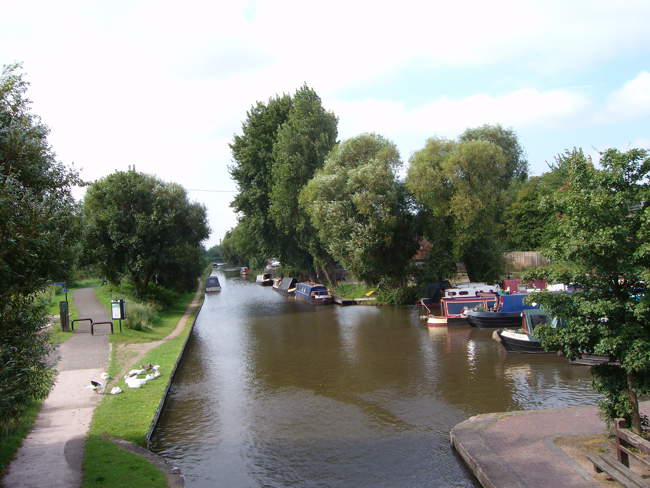 Paths by the canal © Shirley Leedham

From here, the town centre is a short walk along Guild Street.

Horninglow Road North is a continuation of Horniglow Street and is part of the A511 to Tutbury. 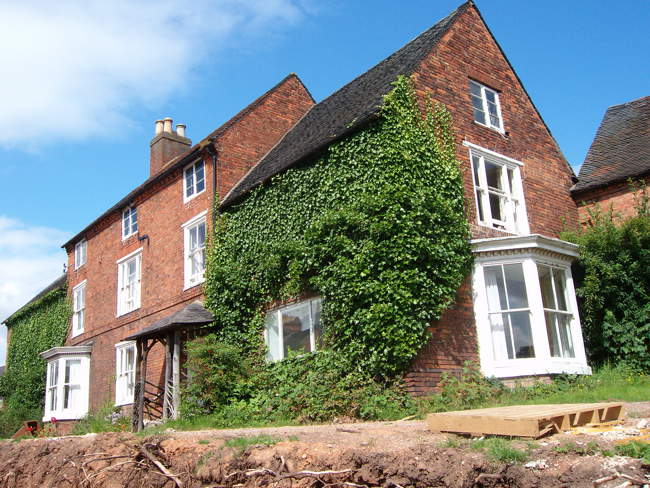 There is little evidence left of the farming community that once surrounded St Johns Church, except Brooks Farm House, a few cottages, The Plough Inn, and some streets with agricultural names.

more self catering near Horninglow...

Days Out in Horninglow

Places to Visit near Horninglow