You are here:  Towns -> Places to Visit in Staffordshire -> Anslow

Things to do in Anslow, Staffordshire

The ancestors of Anslow were forest dwellers, a hamlet in part of the once great Needwood Forest, land owned by the Mosely family. 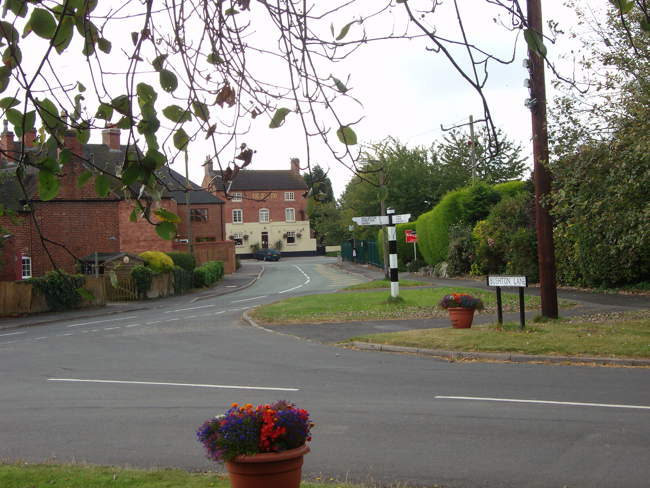 "Under the spreading Chestnut tree the village smithy stands," this verse describes the old village of Anslow with the Blacksmith's Forge central to the village.

A monument of the Blacksmiths Anvil is set in the wall on the site of the Blacksmith's Forge, the craft of working with wrought iron is still present in the village though it is of more ornamental work. 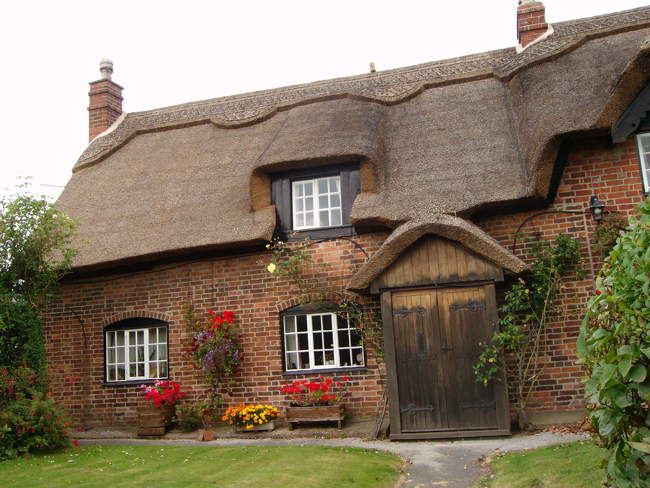 The road through the village seems to wind towards The Bell Inn, a top class bar and restaurant with gardens.

The Bell Inn stands on a site of the village bell that would have been rung to signal danger, or call in the foresters working in the woods, for anyone lost in the forest the sound of the bell would guide them home, it was also thought the ringing of the bell frightened away unwelcome visitors like witches and evil spirits. 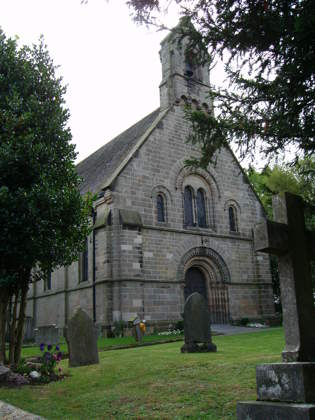 The Norman Style Church of the Holy Trinity, built some way out of the village was built by the Mosely family in 1851, as was the schoolhouse in the village.

Before the church was built the congregation gathered round the villgae Well now drained and filled in, or walked several miles to Rolleston village the estate of the Mosely's. 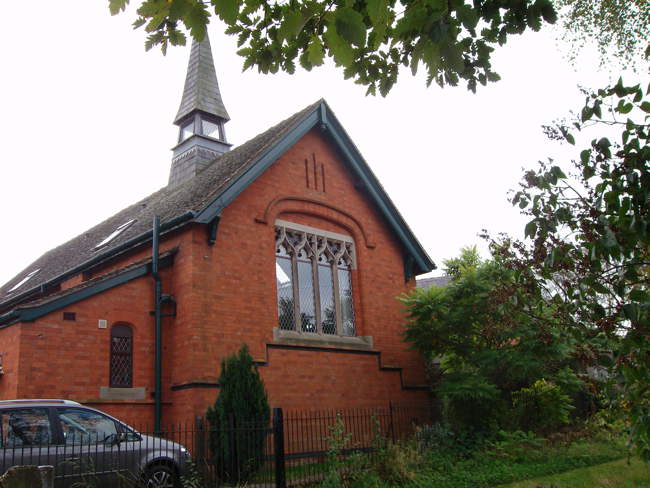 The old schoolhouse on the green is now a private residence, a new larger modern school has been bult on land near by.

The community Village Hall stands on site of an older village hall built in 1952, now rebuilt with funds raised by the efforts of the residence who's well kept village has on occasions been awarded with the "Best Kept Village Award" 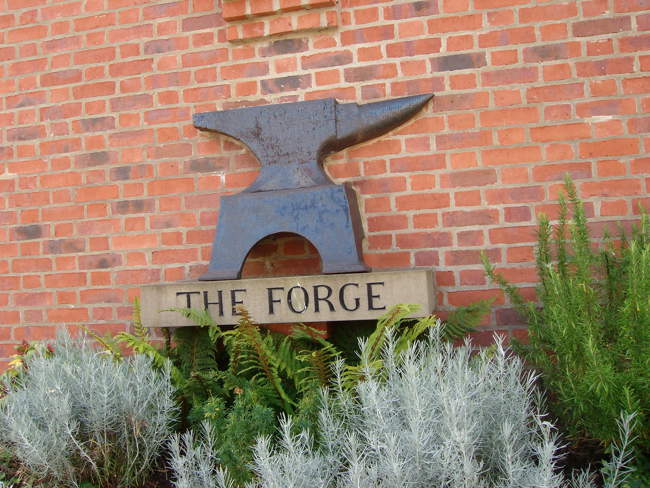 In spring and summer the village gardens sparkle jewel like with their well cut lawns and colourful flower beds and floral displays, it's well worth visiting Anslow just to see the beautiful gardens.

The crowning glory of this lovely village hides shyly behind a tall well-clipped hedge, her windows peep at you from under her fringe of thatch that has been artistically created by a skilled craftsman, upon the ridge sits an Owl of reeds to deter the birds and mammals from making their home in the thatch. 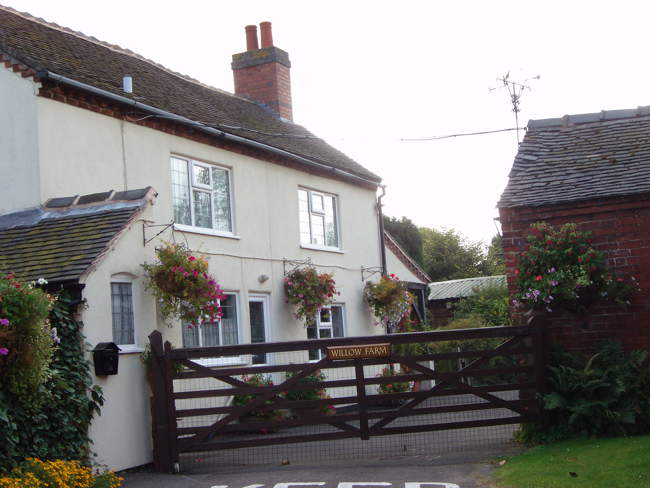 A look through the gap by the gate you will view one of the loveliest and most charming of thatched roof collages to be found anywhere in Britain.

Things to do around Anslow 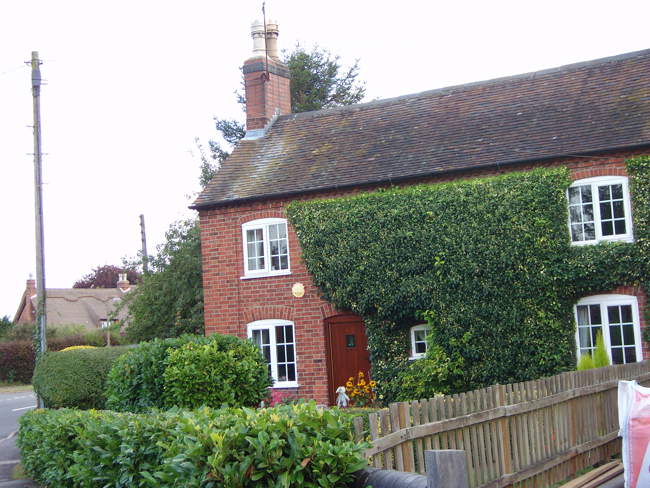 Places worth a visit in the area are Byrkley Park and garden centre with restaurant, villages of Rangemoor, Tatenhill, Hanbury, Callingwood and the Needwood Forest, being replanted as part of the New National Forest.

Sudbury and Tutbury are also nearby.

Days Out in Anslow

Places to Visit near Anslow