You are here:  Towns -> Places to Visit in Staffordshire -> Lichfield

Things to do in Lichfield, Staffordshire

Located in southern Staffordshire, Lichfield has grown rapidly since the 1950s but retains a peaceful and stately charm due to its historic streets and buildings. 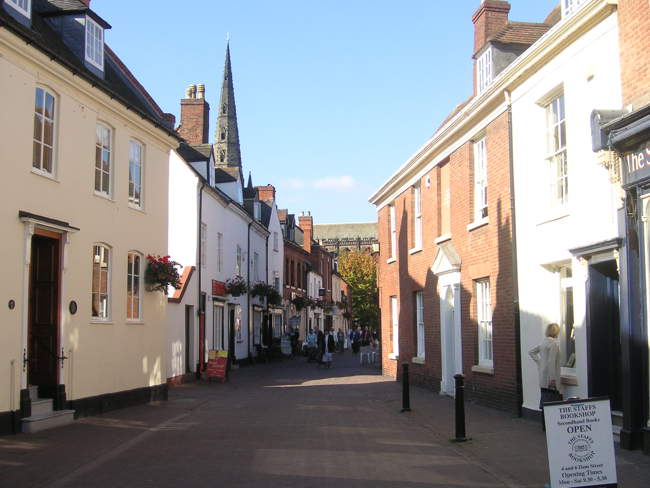 The town's most famous son was Samuel Johnson (1709-1784), a major English literary figure remembered particularly for his Dictionary of the English Language.

He was also a poet, essayist, literary critic and biographer. The house where he was born, overlooking Market Street where a statue of Johnson stands today, is now a museum devoted to his memory. 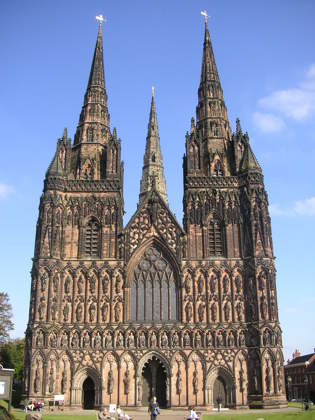 In 1736 he opened a private academy in nearby Edial.

Though he had only three pupils, one of them - David Garrick - went on to become the most famous English actor of the eighteenth century, and Lichfield now has a theatre named in his honour: the Lichfield Garrick, which opened its doors in 2003. 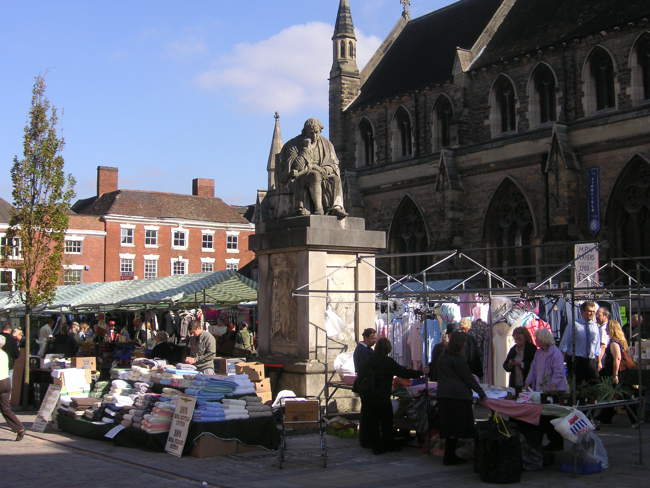 The construction of Lichfield Cathedral, which overlooks Minster Pool, began in 1195 and ended in the 1330s.

It is the only medieval cathedral in the country featuring three spires.

The cathedral suffered severe damage during the English Civil War when the city underwent three sieges. 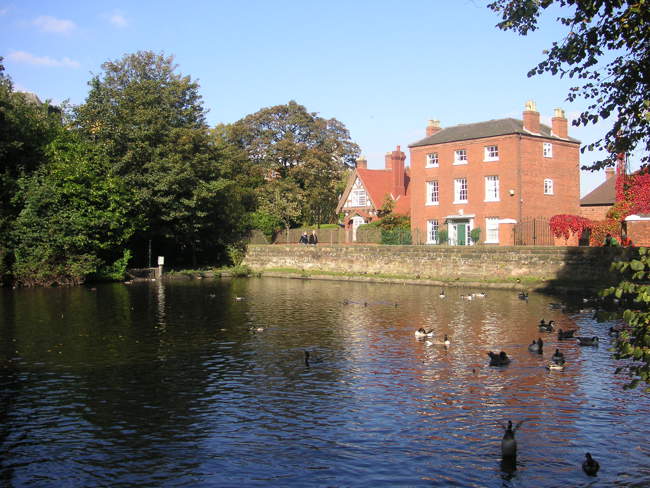 The cathedral authorities supported the Royalist movement, while the majority of the townspeople sided with the Parliamentarians and bombarded the cathedral.

Its spire, roofs and stained glass were all destroyed and the damage was not fully repaired until the 19th century.

One of the other highlights of the city is the Erasmus Darwin House. An outstanding polymath of the eighteenth century, Darwin (the grandfather of Charles Darwin) lived in Lichfield from 1756 to 1781.

more self catering near Lichfield...

Days Out in Lichfield

Places to Visit near Lichfield