You are here:  Towns -> Places to Visit in Staffordshire -> Tatenhill

Things to do in Tatenhill, Staffordshire

Tatenhill and the surrounding countryside include Rangemore and Callingwood, in the National Forest. 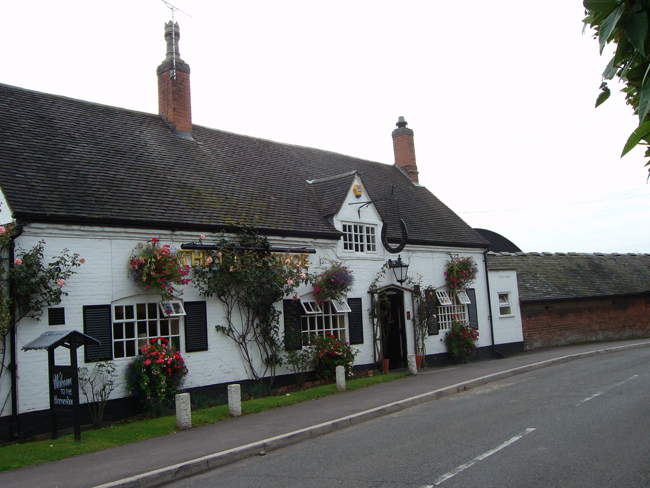 Tatenhill church of St Michaels and All Angels contains a fine alabaster monument to Sir Hugh Griffiths with his wife kneeling and child sleeping.

The village rests peacefully in a hollow, the road through is narrow, lined with cottages and some modern dwellings. 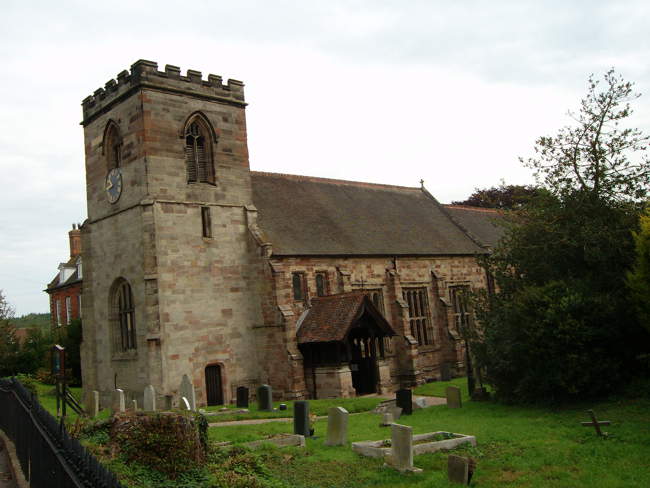 The Horseshoe Inn dates back to 15th century and contains many artefacts, an interesting place to visit for a meal or refreshments. 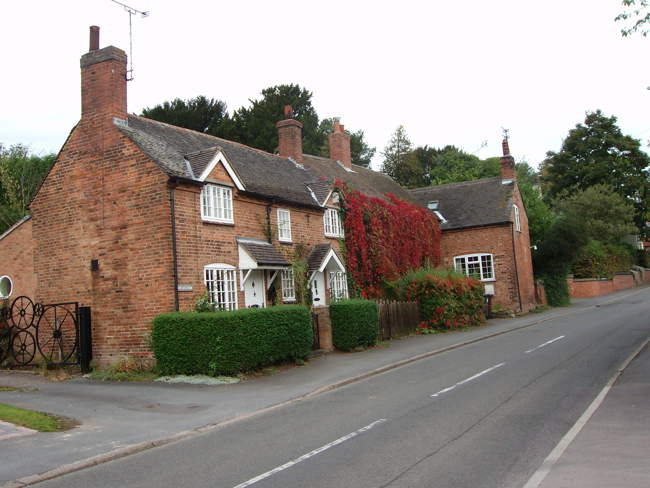 The countryside has undulating hills, fertile farmland and patches of dense woodland, the air is clean and fresh with a feeling of peace and tranquillity as you drive out of Tatenhill under a canopy of trees.

It was in this countryside near Tatenhill where the beer baron, Michael Thomas Base built Rangemore Hall and a community that he developed around it. 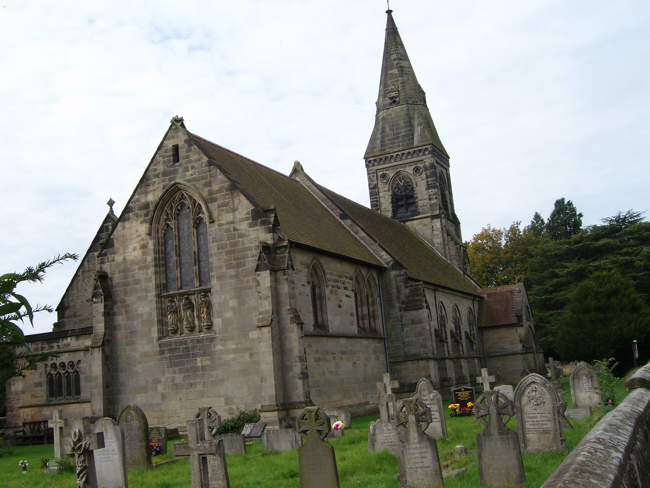 Red brick cottages with hooded porches to house the employees and estate workers. 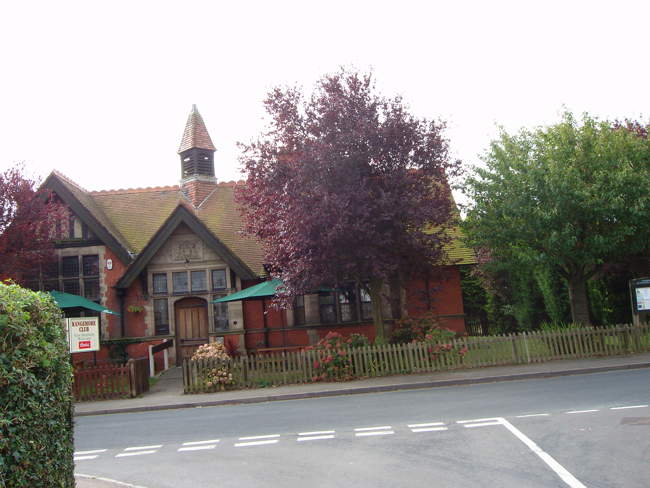 The decorative brickwork of these Victorian buildings gives the village an identity of its own.

Later his son added a clubhouse and reading rooms with a library to educate his estate workers, the building is still the social centre of the village as is the cricket green and playing fields. 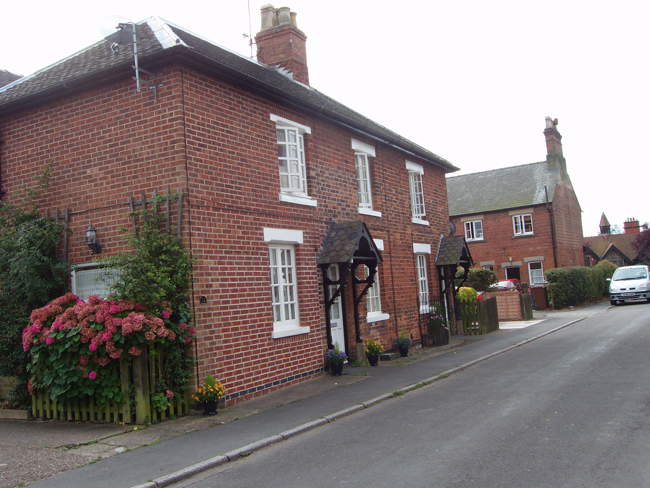 Places to visit around Tatenhill 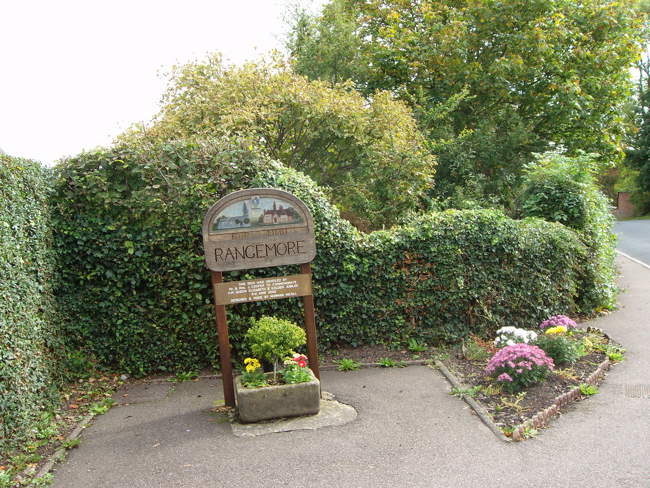 Tatenhill is sign posted off the A38 near Branston, Burton filter.

more self catering near Tatenhill...

Days Out in Tatenhill

Places to Visit near Tatenhill