You are here:  Towns -> Places to Visit in North Yorkshire -> Hunmanby

Things to do in Hunmanby, North Yorkshire

The historic village of Hunmanby lies three miles inland from the seaside town of Filey. 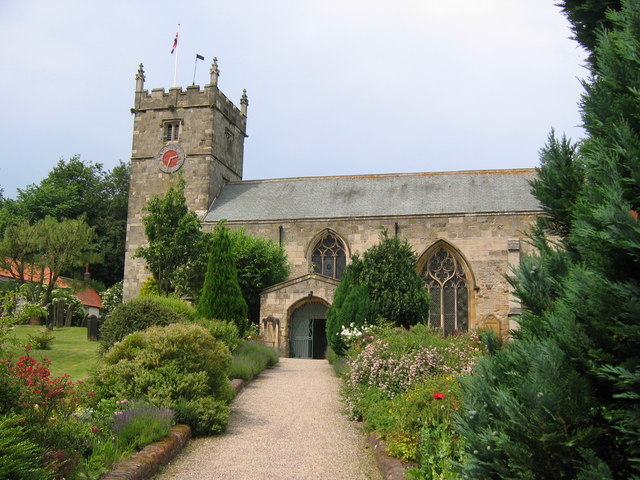 Positioned between Bridlington and Scarborough, it acts as a gateway to the Yorkshire Wolds and provides an ideal base for countryside and coastal holidays and walking.

The Wolds Way and Centenary Way, together with designated cycle routes, give access to the characteristic upland chalk scenery and remote farming settlements in this part of the world.

The Cleveland Way and magnificent Flamborough Head are nearby on the coast. 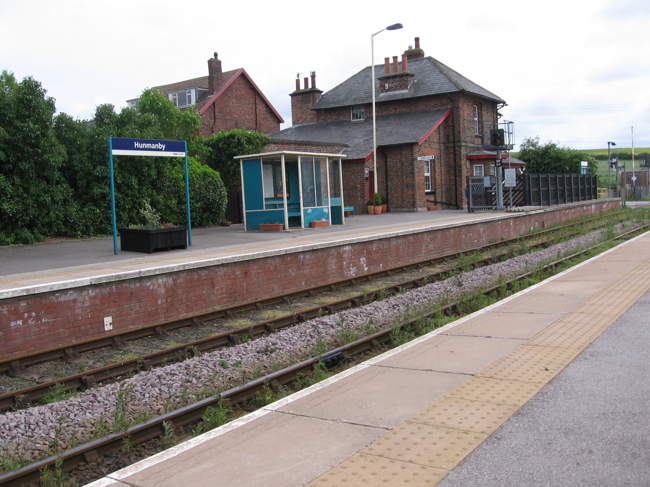 Hunmanby is the largest village in the Yorkshire Wolds and has a number of interesting and attractive shops along its bustling main street, as well as a railway station and regular bus service.

Together with its distinctive chalk and brick cottages and houses, fascinating history and friendly residents, Hunmanby and the North East Wolds are well worth exploring. 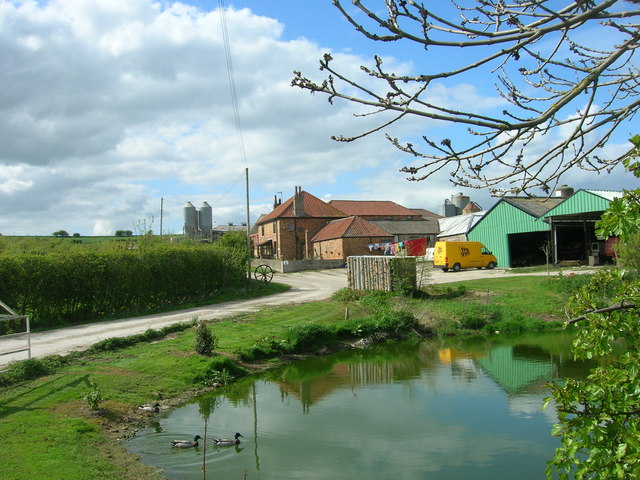 The village is mentioned in the Doomsday Book and has the remains of an early motte and bailey castle.

Opposite stands the beautiful 11th century All Saints' Church which acted as the mother church for the surrounding villages.

The ancient market cross as a reminder of Hunmanby's commercial importance in former times, and there is still a small 19th-century lock-up and pinfold. 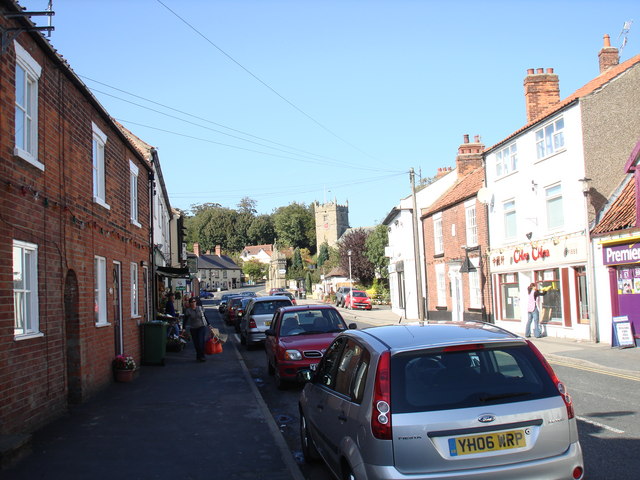 Hunmanby offers a wide variety of holiday accommodation. The imposing Hunmanby Hall is now divided into homes and flats for both residents and visitors.

‘The Follies', its former gatehouse, is a mock-Gothic ruin which now houses two holiday cottages.

There is a Sport and Leisure Centre and a nine-hole ‘pay and play' golf course in the grounds, together with a woodland walk offering sea-views.

The mellow brick Georgian rectory, now the Wrangham House Hotel, was once home to the noted cleric Francis Wrangham whose benevolence led to the founding of a library and school in the village in the early 19th century. 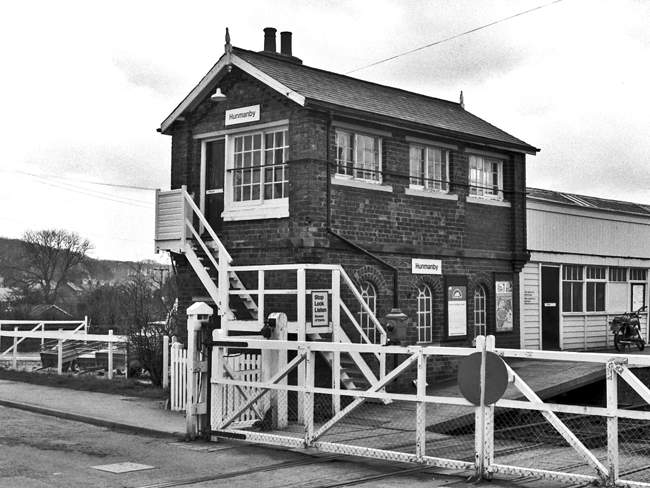 One of the former inns offers bed and breakfast accommodation to the highest standard, while some of the quaint chalk-built cottages provide self-catering facilities.

Meanwhile, self-catering and camping facilities are also available at orchard Farm, where small children will be delighted by the miniature railway. 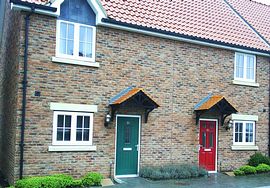 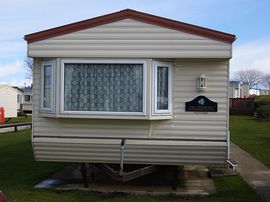 more self catering near Hunmanby...

Days Out in Hunmanby

Places to Visit near Hunmanby