You are here:  Towns -> Places to Visit in Wiltshire -> Warminster

Things to do in Warminster, Wiltshire 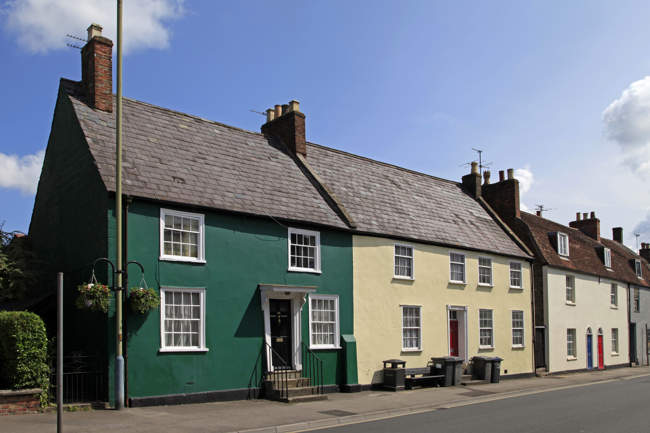 Warminster is a charming, leafy Wiltshire market town with a population of 17,000 residents.

The town sits on the River Were southwest of Salisbury Plain. Its origins go back to Saxon times although the remains of ancient iron age hill forts testify to a much older settlement here.

Warminster has strong links with the military as it is the base for the School of Infantry, now known as the Warminster Training Centre. 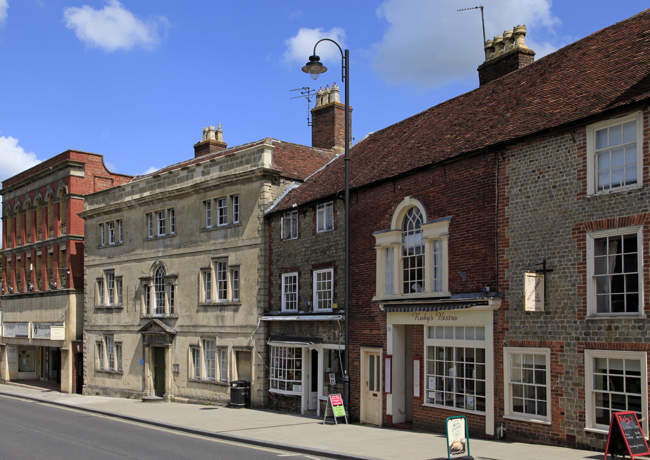 This largely residential town has some beautiful Bath and Chilmark stone buildings in its old town centre which give the town great charm and class. The town centre has an eclectic mix of shops in the old buildings.

The Town Hall is particularly interesting as it was built by the Marquis of Bath in 1837 as a copy of one wing of Longleat House.

As well as St Denys Church, the 13th century St. Lawrence Chapel and Warminster School are all worth admiring architecturally.

Things to do in Warminster

Warminster is home to Warminster Maltings - the oldest working Maltings in Britain. 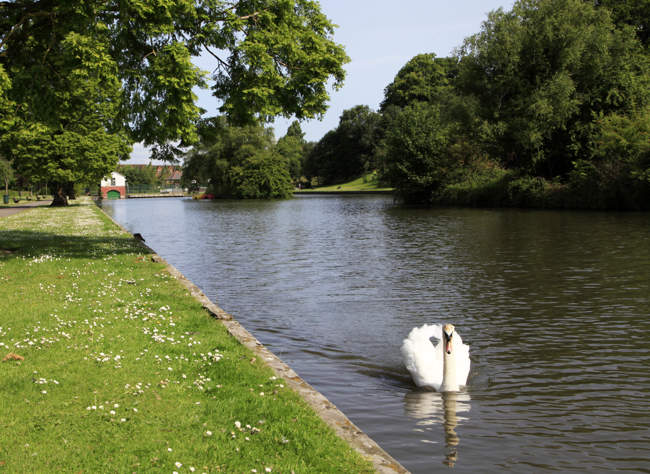 Visitors interested in malts and their role in brewing and distilling can take a tour of the victorian maltings, and see how traditional methods are still used to take the finest barley and create their award-winning range of malts.

Go on Safari at Longleat

Warminster is the home of the world-famous Longleat House and Safari Park. Longleat has become even more famous in the UK thanks to the popular TV series Animal Park. Fans of the series won't want to miss the chance to explore Longleat and meet the animals for themselves. 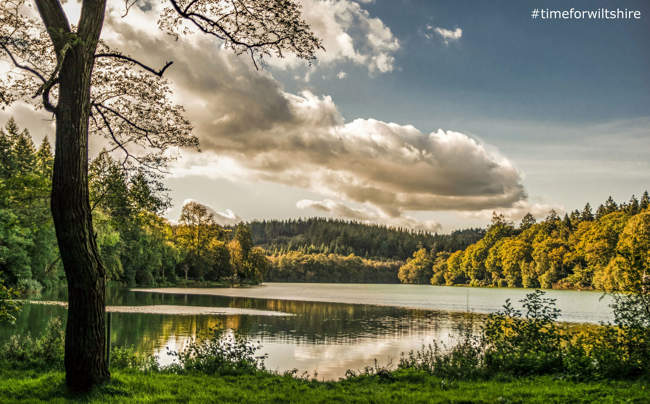 As well as the Lions of Longleat you can also see other exotic animals such as tigers, hippos, giraffes and many more.

Longleat Safari Park has a railway, and boat rides that the children will love, as well as the magnificent house and formal gardens landscaped by Capability Brown for the grown-ups.

Warminster is only 17 miles from Stonehenge. This mysterious prehistoric structure has been designated a UNESCO World Heritage Site, and, along with the larger stone circle at Avebury, is one of Britain's most famous and awe-inspiring attractions. 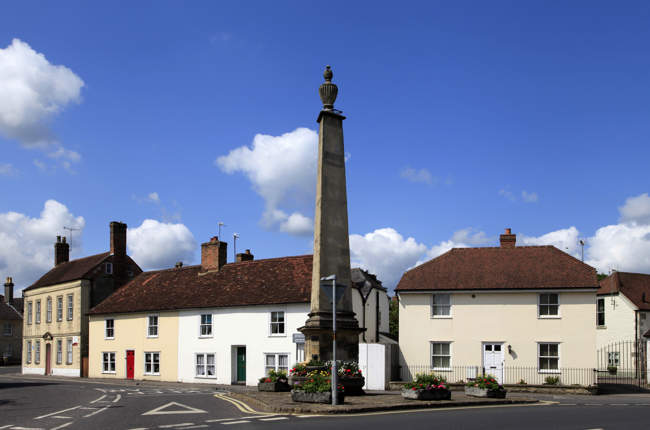 Dating from the Neolithic period, Stonehenge was built over a period of centuries, with the first earthworks dating from 2950BC.

Surrounded by beautiful countryside, Warminster makes an excellent base for walkers and cyclists. 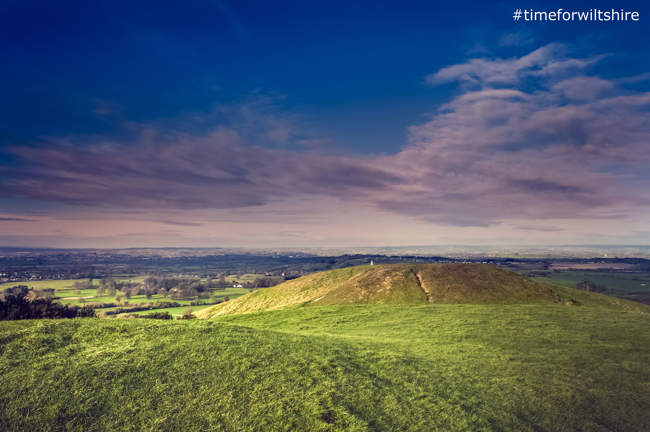 Energetic hikers will certainly enjoy the climb to the top of Cley Hill to reach the remains of the Iron Age fort.

Alfred's Tower on Kingsettle Hill marks where King Alfred the Great raised his standard against the Danes in 878 and also offers excellent local views.

Warminster is a good base for visiting other interesting local towns such as Westbury, Melksham and even historic Bath.

Warminster offers lots of great options for shoppers. If you're staying in self-catering accommodation nearby, or just want to stock up with essentials, the town has a great range of supermarkets to choose from, including Iceland, Lidl, Waitrose and Morrisons.

The Three Horseshoes Walk shopping centre is home to 17 shops, including branches of many popular chains such as Superdrug, Thorntons, Greggs, Costa Coffee and many more. 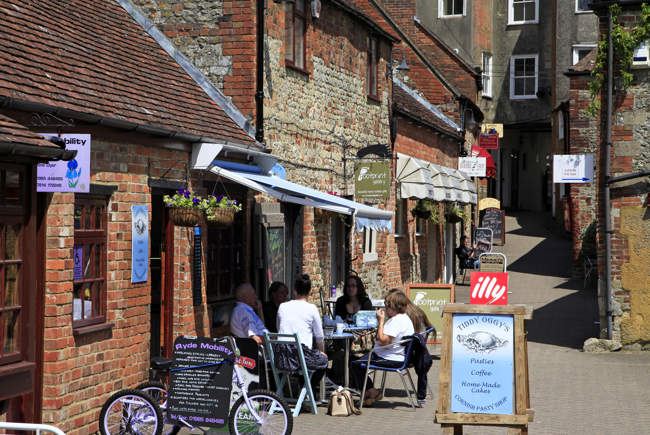 You'll also find a range of small independent shops in the town which are fun to explore.

Restaurants and Places to Eat

With a wonderful wood-fired oven, and lots of fire station memorabilia on display, The Old Fire Station offers a memorable dining experience. 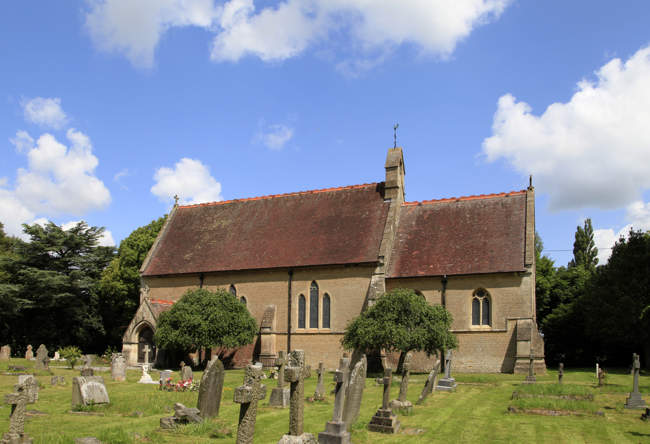 Although they specialise in Pizza, there are lots of other dishes to choose from, including tapas, sharing boards, salads and a range of desserts.

Offering a light lunch menu as well as a full a-la-carte menu with both vegetarian and meat dishes featuring local ingredients, you're sure to find lots to enjoy at the Weymouth Arms. 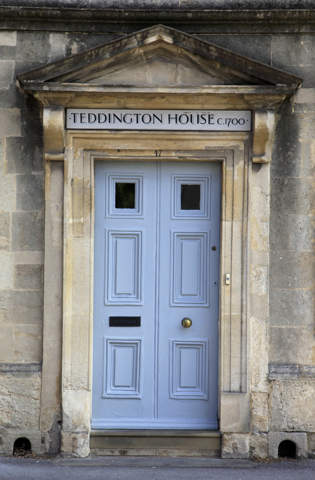 Their chef Shane has an enviable CV and has worked alongside some of Europe's finest chefs.

The Weymouth Arms also has a well-stocked cellar with a range of local and guest ales, and a wine list that includes many fine organic wines.

If you're staying in self-catering accommodation nearby, there's even a takeaway service.

Hotels and Places to Stay

Travelodge is a name you can rely on for budget-friendly accommodation with a high standard of presentation, cleanliness and service. 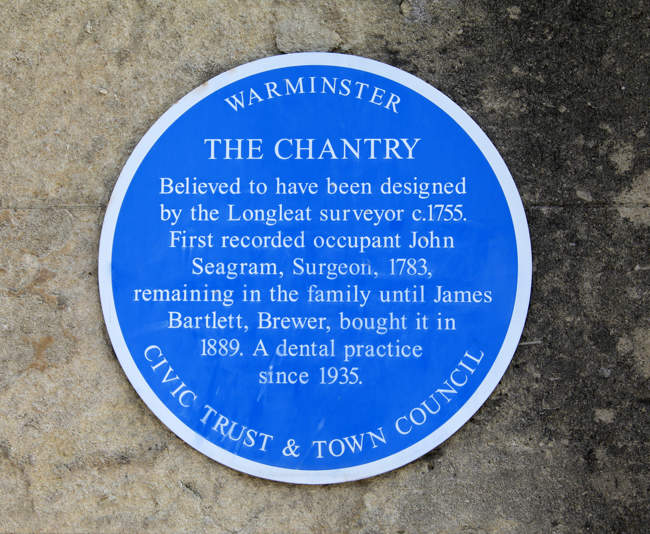 The Warminster branch offers free parking and WiFi, and is well located for exploring Warminster and other nearby attractions.

If you're looking for a luxury hotel, The Bishopstrow Hotel & Spa might have just what you need. With acres of grounds to explore as well as a beautiful swimming pool and luxurious spa, you can have the relaxing break you deserve. 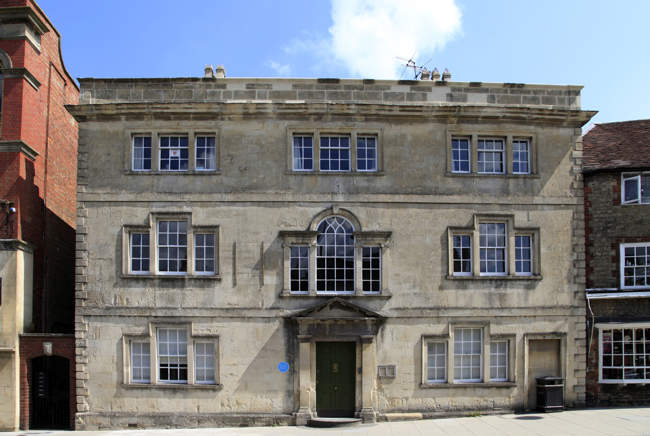 The Mulberry restaurant has been awarded 2 AA Rosettes and provides some of the finest food in Wiltshire. Or enjoy a traditional afternoon tea. Private dining rooms are also available for that special occasion.

With a range of stylish Georgian rooms in the main house and courtyard, as well as spacious suites, your stay is sure to be a comfortable one.

The town prospered in the Middle Ages from its wool trade and consequently, it has some fine historic buildings. It had a busy corn market and many of the old buildings in the town would have been built as storehouses for grain. The old inns accommodated the buyers and sellers who visited Warminster to trade corn. 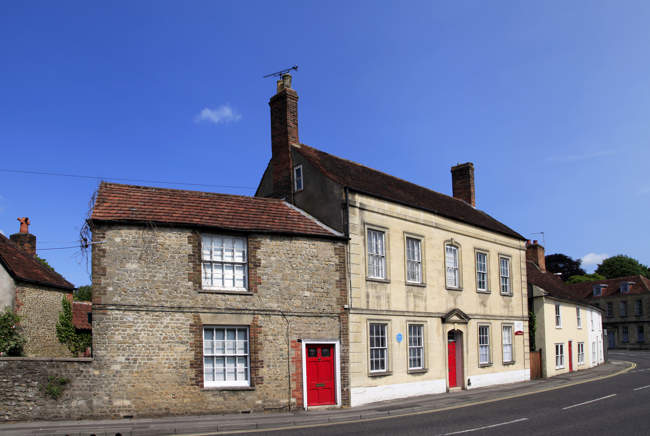 The town has an impressive Minster Church dedicated to Saint Denys which dates back to the 14th century.

It is surrounded by yews in the churchyard which were often planted to ward off evil spirits. The trees are so old they probably pre-date Christian times. The church has a splendid organ that was originally intended for Salisbury Cathedral.

John Lott cast bells for Warminster Tower and many other churches in the area. Churchwarden accounts at Frome Church show John Lott certainly worked on the bells there.

Warminster was a major coaching centre in its day and the Anchor Inn, the Bath Arms and the Old Bell Inn date back to that era. 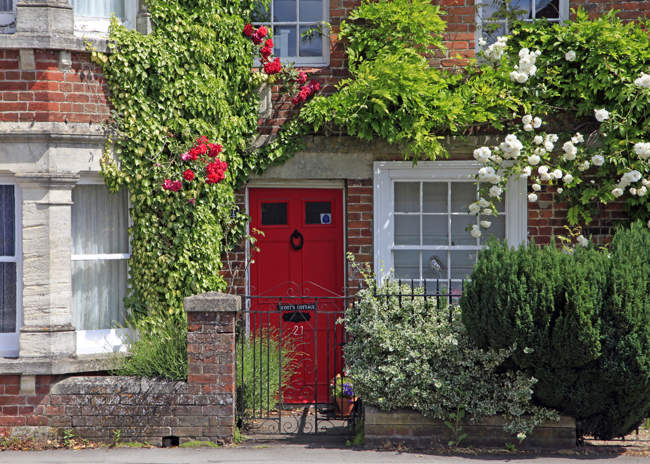 In more recent history the area around Cradle Hill has been the location for unexplained goings-on: Apparently, there have been several UFO sightings and a spate of crop circles were also reported.

Some photos courtesy of Visit Wiltshire.

Days Out in Warminster

Places to Visit near Warminster