You are here:  Towns -> Places to Visit in Dorset -> Shaftesbury

Things to do in Shaftesbury, Dorset

Arriving in Shaftesbury from the north-east, one may well be given the impression that it is much like many others - a bustling and pleasant little town situated on the borders of Dorset, Somerset and Wiltshire. 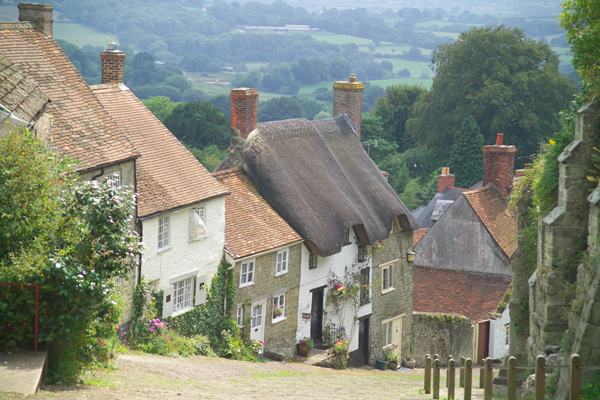 Take a few steps further though, venturing on foot from the curve of the main street, down a few steps that squeeze between the C15th St. Peter's Church and the listed Town Hall and one of the most glorious views in England will be spread before you.

The cobbles of Gold Hill wind steeply down the hill where for several centuries pilgrims climbed the final few yards to the Abbey built in the C8th by King Alfred. 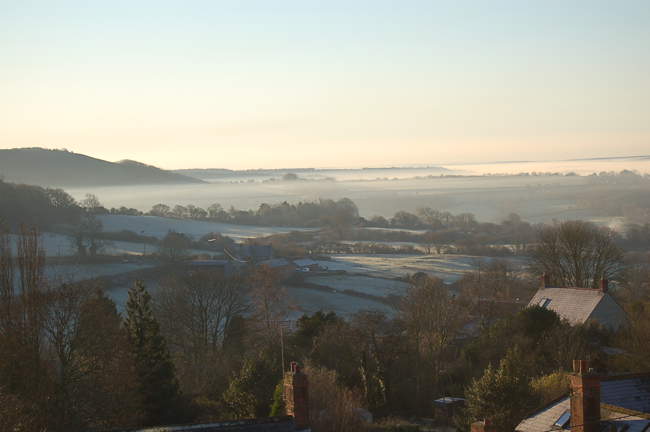 Although there is little now left to see of the Abbey buildings, its impregnable old walls still stand on one side of the hill opposite the 400 year old cottages which formed the backdrop to Ridley Scott's iconic 'Hovis' advert of the 1970's.

The town stands solidly on a 700 foot spur of Greensand rock towering above Blackmore Vale, Thomas Hardy's 'vale of the little dairies' and still a rich source of wonderful foodstuffs.

Shaftesbury offers an eclectic and stylish mix of independent shops, restaurants, museums and galleries and imbibes visitors and residents alike with a strong sense of living in a parallel world where cares and worries may be left for another day. 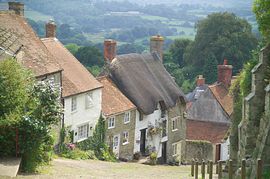 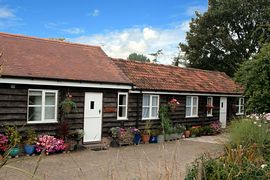 more self catering near Shaftesbury...

Days Out in Shaftesbury

Places to Visit near Shaftesbury