You are here:  Towns -> Places to Visit in Staffordshire -> Stoke-on-Trent

Things to do in Stoke-on-Trent, Staffordshire 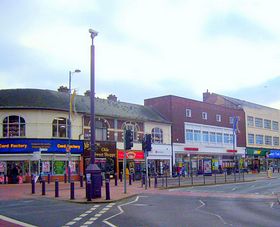 Stoke-on-Trent is a conurbation of six small towns - Tunstall, Burslem, Hanley, Stoke, Fenton and Longton - which make up "The Potteries" in Staffordshire. It is part of the borough of Newcastle-under-Lyme and is midway between Birmingham and Manchester.

A Roman Road ran through the area from Derby to Chesterton. Bede was said to have founded an early church in the area in 670AD.

Stoke has been almost exclusively known for producing pottery since the 17th century. Well known names such as Spode, Wedgwood, Minton and Royal Doulton all produced their china in this small area due to the abundance of both clay and coal for firing the finished pots.

The building of the Trent and Mersey Canal allowed china clay to be brought by barge from Cornwall to produce the fine bone china the area became known for.

Primitive Methodism was founded by Hugh Bourne, a resident of Stoke-on-Trent. The first public meeting was at nearby Mow Cop in 1801. He founded Sunday Schools for education and was a strong supporter of the temperance movement.

Stoke-on Trent is surrounded by coal mines and in 1947, 20, 000 men were employed mining coal for the nearby steelworks. Wolstanton Colliery had the greatest depth of mining shafts in Europe and Chatterley Whitfield was the first colliery to produce a million tons of coal.

By 1992 the Trentham Superpit had produced 2.5 million tonnes of coal but the investment needed to dig deeper and overseas competition finally brought the industry to an end. The last pit closed in 1994.

Stoke-on-Trent is often simply called Stoke and is referred to as the World Capital of Ceramics. It has a population of around 240, 000 people. Although it is classed as a city it does not have a cathedral, but the main civic church is Stoke Minster.

The six towns all run along the A50 and together make up the federation of Stoke-on-Trent. The city centre and administrative offices are actually in Hanley.

As well as visitor centres and plenty of modern shopping centres, there are over 25 pottery factory shops, some of which offer tours. The Wedgwood Museum has recently received UNESCO World Heritage status.

Things to Do Around Stoke-on-Trent

Stoke-on-Trent has many attractions based on its pottery history. There are ceramics museums, factory shops for seconds, visitor centres and tours around some of the famous sites.

The Gladstone Pottery Museum is easy to find by the large bottle-shaped kilns which can be seen on the city skyline.

The surrounding countryside is ideal for country walks, cycling, climbing and other outdoor pursuits. The Peak District National Park is nearby with lovely walks through Dovedale.

The idyllic Derbyshire villages of Ilam and Hartington offer a memorable day out, along with the cobbled streets of the market town of Ashbourne, 22 miles away.

Some grand estates can be visited around the Potteries such as Chatsworth which offers a full day of activities with the stately home, gardens, stables, farm shop and huge estate. 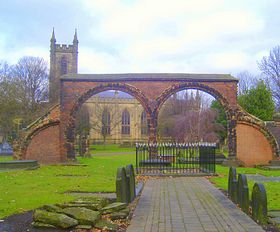 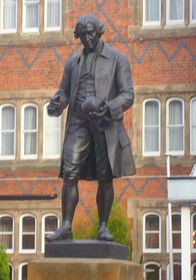 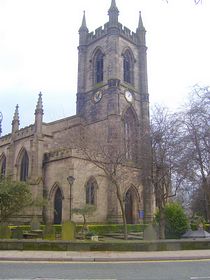 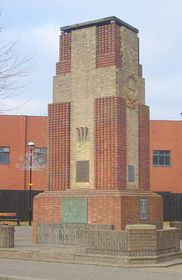 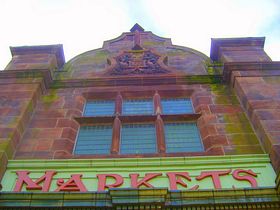 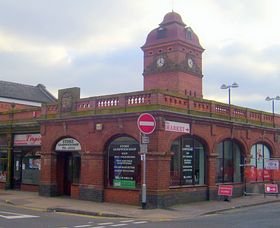 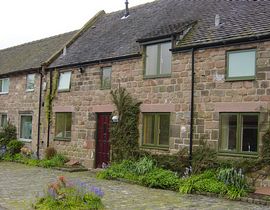 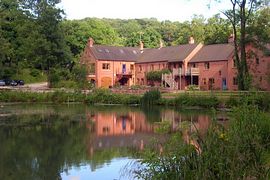 more self catering near Stoke-on-Trent...

Days Out in Stoke-on-Trent

Places to Visit near Stoke-on-Trent