You are here:  Towns -> Places to Visit in Derbyshire -> Ashbourne

Things to do in Ashbourne, Derbyshire 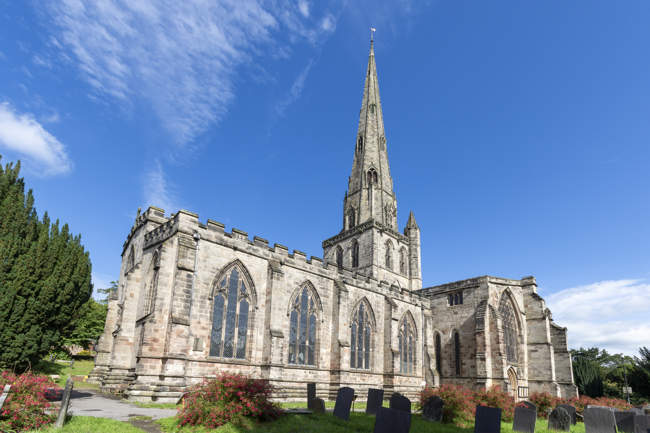 Ashbourne is one of the finest old towns in Derbyshire. Known as the "Gateway to Dovedale" in the beautiful Peak District, it is a delightful place to visit. 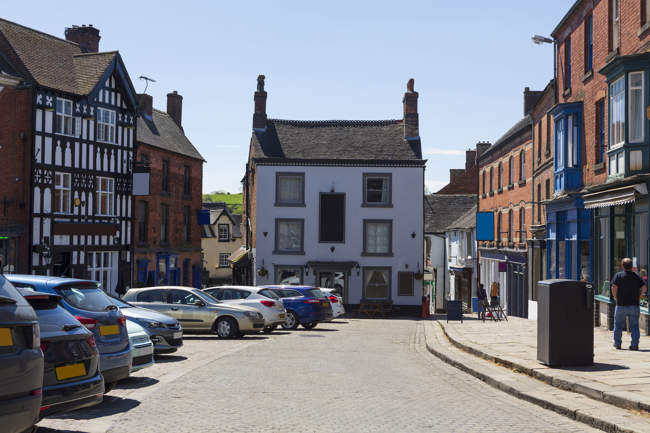 The town received its charter in 1257 and it was made a royal borough shortly after. It had specific fairs for different commodities - sheep and cattle, horse fairs and quarterly cheese fairs.

There has been a church on the site of St Oswalds Church since Saxon times and a Norman crypt was found during excavations in 1913. The font dates back to the 13th century. 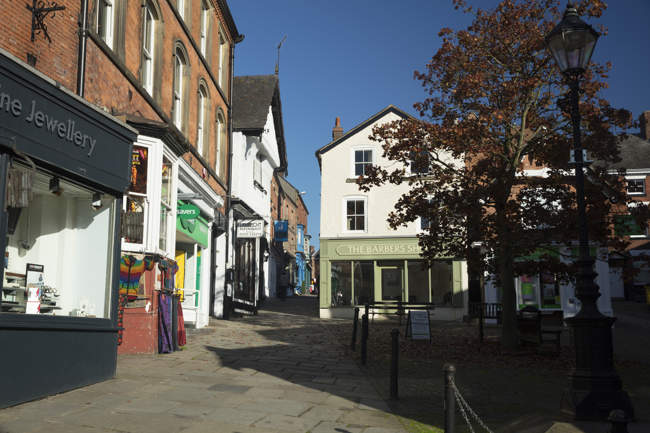 Local influential families in Ashbourne were the Bradbournes and the Cockaynes who later became the Boothbys. In the 12th century the Cockaynes had a dubious reputation but by the 16th century both Sir Thomas Cockayne and his grandson had been knighted. 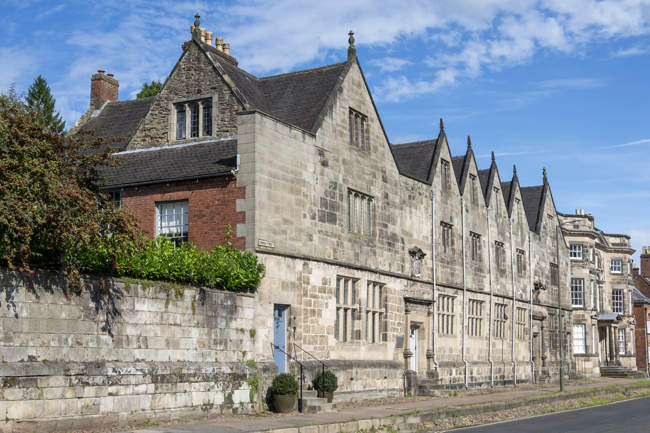 Queen Elizabeth Grammar School was founded in Ashbourne in 1585. It is in a fine gabled building.

Present day Ashbourne has a population of just over 10,000 residents. Its historic market is still in existence in the market square on Thursdays and Saturdays. 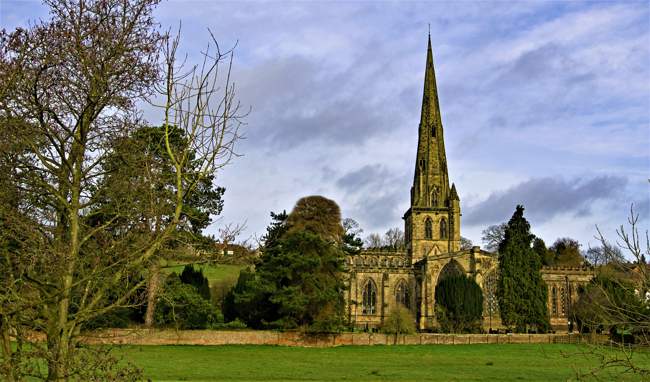 The main attraction is Church Street which runs through Ashbourne with a fine collection of Georgian houses, 17th century almshouses, the old grammar school and St Oswald's Church.

Above the street is an old inn sign for the Green Man and the Black Head Hotel, two coaching inns. It was erected in 1825. There are 200 listed buildings including black-and-white half-timbered buildings which add character to this lovely town. 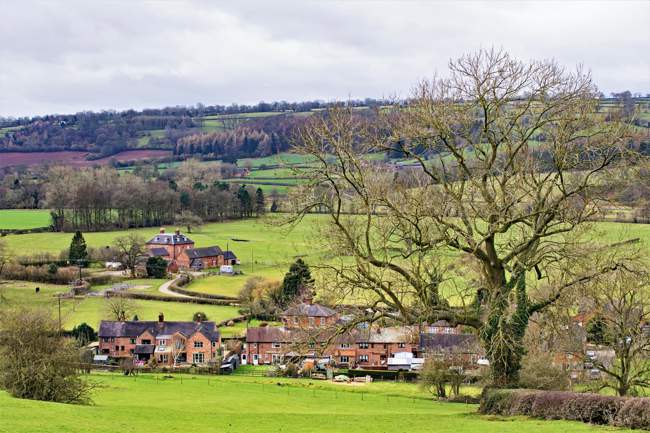 Next to the old grammar school is the 18th century Grey House with beautiful architecture and Doric windows. It is now used as a girls' boarding school. Across the road stands Mansion House which was frequently visited by author Dr Samuel Johnson. 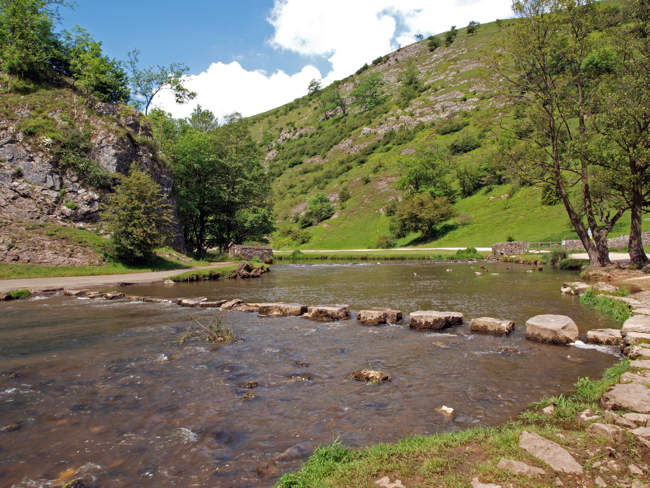 This parish church is one of the loveliest in Derbyshire with a 212 foot spire rising above the rooftops. It is dedicated to St Oswald, 7th century King of Northumbria.

Most notable is the white Carrara marble figure of Penelope Boothby, daughter of one of the local leading families. In her short six year life she was painted by Sir Joshua Reynolds and immortalized in this figure by Thomas Banks whose better known works are in St Paul's Cathedral, London. 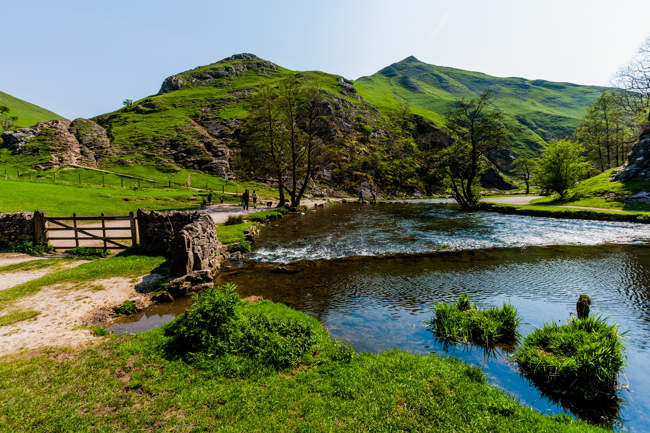 The town has many art galleries, restaurants, tea rooms and local shops along its cobbled streets. There is also a local leisure centre.

Things to Do Around Ashbourne

A look inside St Oswald's Church is a must, to see the stained glass windows, monuments and memorials to the gentry of the area. 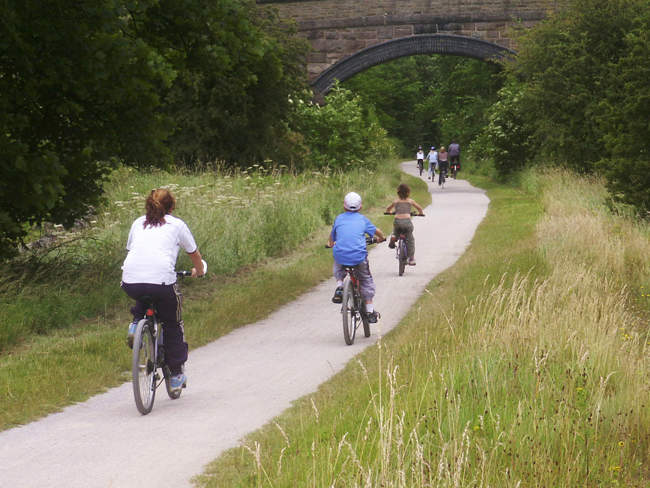 The two teams are the Up'ards and the Down'ards and the game/brawl is played in the street, through the stream and across open country with plenty of bystanders joining in! It attracts many visitors, including the Prince of Wales, to see the 1000 year-old event.

Ashbourne Arts Festival is a renowned 17-day event in June with poetry, drama, writings workshops and music from jazz to opera.

The Tissington Trail starts at Ashbourne and is ideal for walking and cycling.

Alton Towers and Gulliver's Kingdom theme parks are nearby. 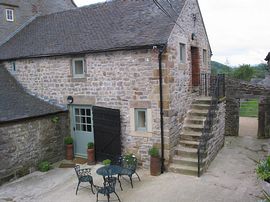 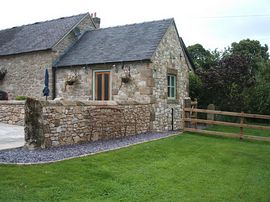 more self catering near Ashbourne...

Days Out in Ashbourne

Places to Visit near Ashbourne