You are here:  Towns -> Places to Visit in Cheshire -> Sandbach

Things to do in Sandbach, Cheshire 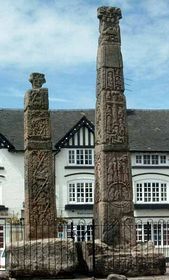 Sandbach is an historic market town, half a mile from J17 off the M6 motorway. The Trent and Mersey canal passes through the town bringing numerous tourists during the summer.

Until recently Sandbach was best known as the home of famous truck manufacturers ERF and Fodens. A ' Transport through the ages' parade is well established as an annual attraction, including an impressive line up of types if transport.

Widely known for its famous Saxon Crosses, recongnised as one of the finest Saxon monuments in Britain, containing the most intricate carving, they were produced at a time from which little or no documentary evidence has survived.

Sandbach is recorded as having a church in the Domesday book and major restoration of St Mary's took place from 1847 to 1849, directed by Sir George Gilbert Scott. The old building, dating from 1661 was encased in new stone, the tower was rebuilt and the carved oak ceiling was restored. There are early corbels, doorways and an ancient font. 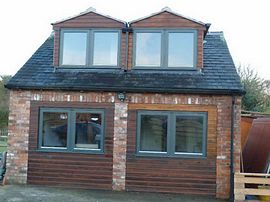 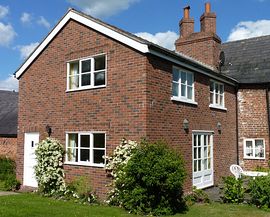 more self catering near Sandbach...

Days Out in Sandbach

Places to Visit near Sandbach