You are here:  Towns -> Places to Visit in Suffolk -> Reydon

Things to do in Reydon, Suffolk

The village of Reydon is on the outskirts of the town of Southwold. 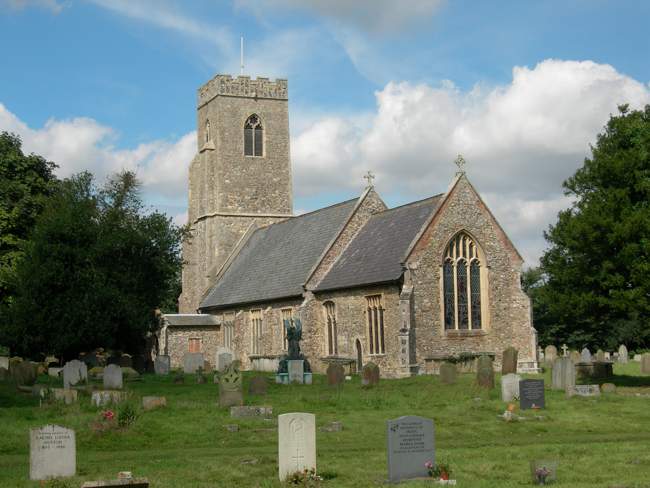 Three roads lead to Reydon Corner, from Wangford, Wrentham and Halesworth via Blythburgh, then converging into one road which leads into Southwold.

The village is very wide-spread with many new properties being built in recent years, however a number of dwellings are second homes which are just used for holiday accommodation. 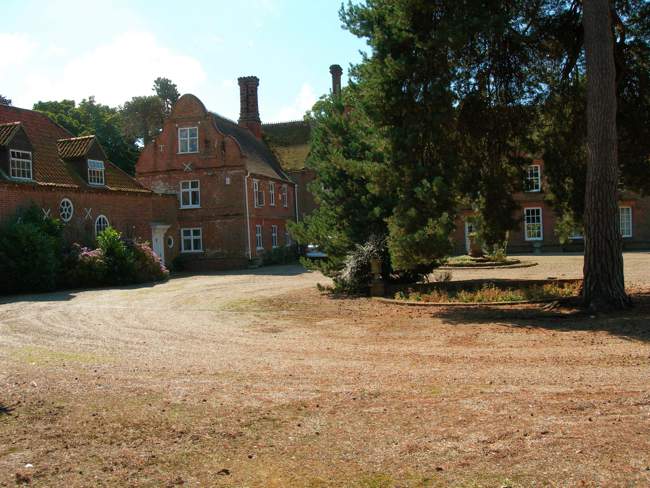 There are two long-standing shops in the village but against much opposition, the post office is now closed.

Alongside the Halesworth Road is St. Felix School which was previously a High School for girls but now accepts both sexes, where, at certain times exhibitions are held which are open to the general public.

Travelling from Reydon Corner along Wangford Road one comes to the Randolph Hotel where the restaurant and bars are open to the public. 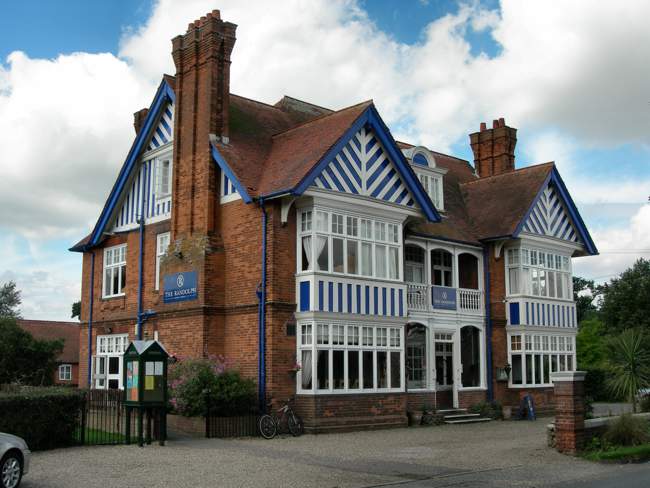 Further along, there is a group of new houses which have been built on the site of the former senior school which closed several years ago. 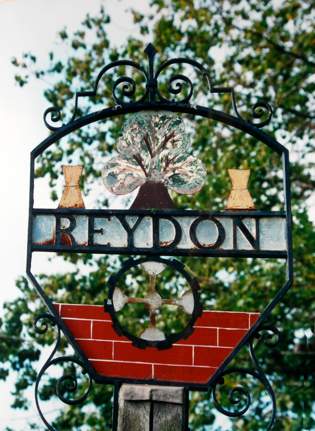 Continuing along towards Wangford is the 14th century St.Margaret's Church, then getting more remote is Reydon Hall which was at one time the home of the late Agnes Strickland, Historical Writer and Poet.

In this area also is the Reydon Wood which is popular with walkers especially in the springtime when it is a carpet of bluebells. 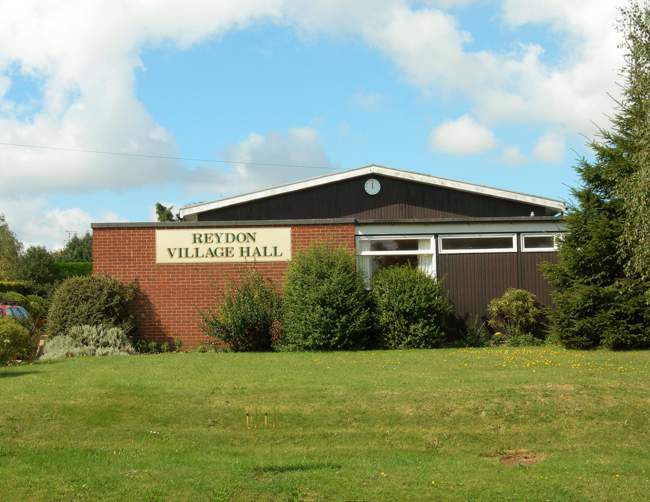 Accommodation for the elderly is situated in a secluded setting on the Lowestoft Road a short distance from the Village Hall. 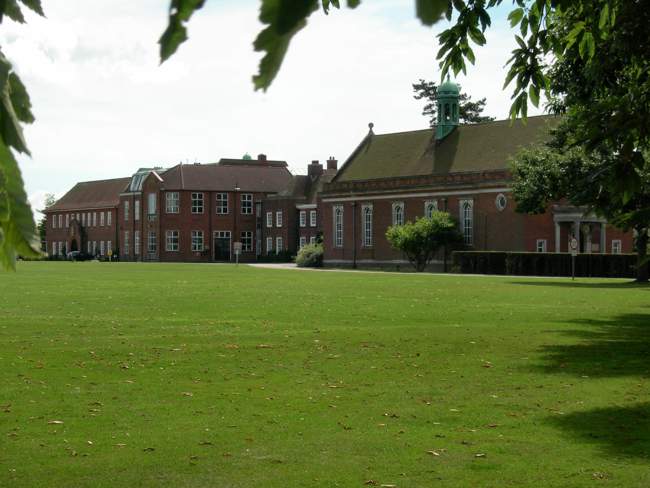 With the village being so close to the popular unspoilt town of Southwold with its uncommercialised seafront and many small and varied shops, Reydon is a very desirable place in which to live.

more self catering near Reydon...

Days Out in Reydon

Places to Visit near Reydon