You are here:  Attractions -> Things to Do in Suffolk -> Framlingham Castle

© Shutterstock / Paul Wishart
Framlingham is a delightful market town, near the beautiful Suffolk coast. Locals, who simply call the town "Fram", hope the unspoilt area will remain a closely guarded secret, although it was voted the "Number One Place to Live in England" by Country Life in 2006.

The 12th century castle is in the heart of the town, just off Market Square beside the Castle public house. It is one of the most magnificent castles in Suffolk with twelve of its original thirteen hollow towers still standing. 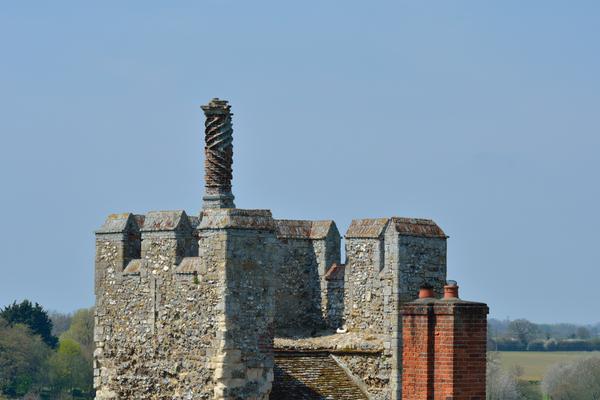 © Shutterstock / Paul Wishart
The original Framlingham Castle was built for Roger Bigod after he was given the site by Henry I.

Roger probably erected a wooden motte and bailey castle and it was his second son, Hugh, 1st Earl of Norfolk, who replaced the structure with a more substantial stone edifice. In 1175 this was unfortunately destroyed by Henry II.

The castle was rebuilt by the 2nd Earl of Norfolk, also called Roger, around 1189 and this is largely what can be seen today. 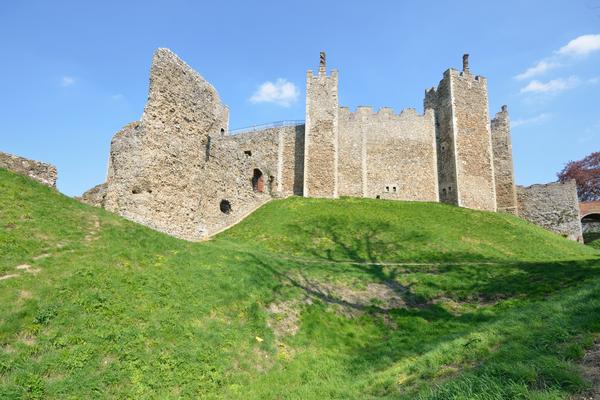 © Shutterstock / Paul Wishart
Unusually, Framlingham Castle was built without a reinforced central keep. Instead, it relied upon its defensive curtain walls, earthworks, moat and towers to ward off potential invaders. 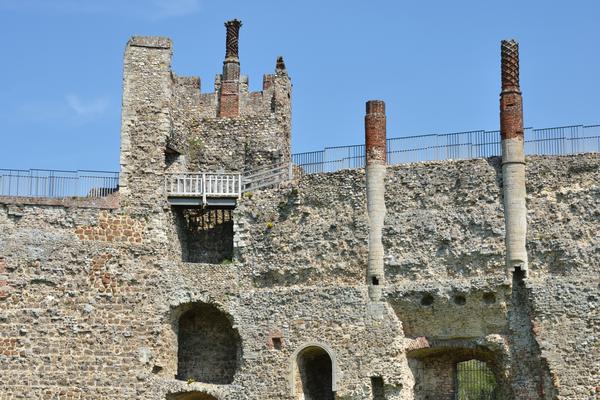 © Shutterstock / Paul Wishart
The castle has had many owners in its long and turbulent history. After changing hands several times, the castle was owned by Thomas Howard, Duke of Norfolk who added some of the Tudor brickwork in the late 15th century. 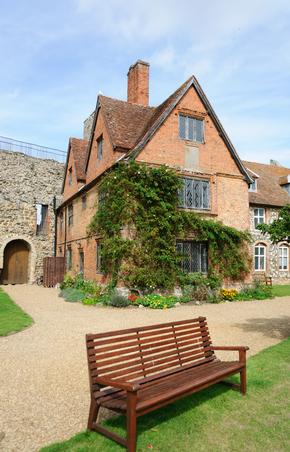 © Shutterstock / mum62
Framlingham's importance is clearly shown as at one point it was seized for the crown by Henry VIII. Edward VI later gave it to his sister Mary Tudor.

Mary used it as a refuge and rallying point for her troops before challenging the token Queen, Lady Jane Grey. Mary was crowned Queen in 1553.

Elizabeth I used the castle as a prison for Catholic priests but after her death the property was returned to the Howard family again.

More recently Framlingham Castle has been used as a prison, a poorhouse, a place to house plague victims and as a school.

Within the castle, English Heritage has put together an excellent exhibit entitled "From Powerhouse to Poorhouse". It explores the amazing changes in the 800 year period of Framlingham Castle's existence. 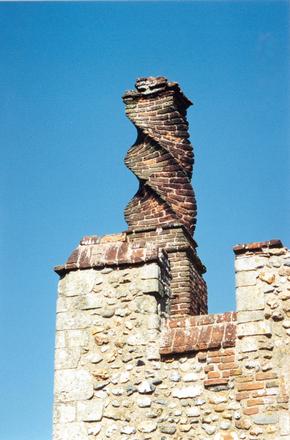 © Shutterstock / BarbaraTripp
Once visitors have enjoyed the extensive exhibits of costumes and history, there is a lively audio tour and several themed trails to follow.

A walk along the wall walk around the perimeter of the castle can help visitors to imagine life here 800 years ago.

The views across Framlingham are certainly very impressive.

Those interested in finishing this trip through history can see the tombs of the Dukes of Howard at St Michaels Church nearby.

Framlingham Castle is the perfect day out for bird-spotters as the salt marshes and the stream surrounding the castle are a welcome haven for migrating birds.

Days Out near Framlingham Castle

Places to Visit near Framlingham Castle