You are here:  Towns -> Places to Visit in Suffolk -> Wrentham

Things to do in Wrentham, Suffolk

The village of Wrentham is situated on the A12 trunk road between Wangford and Kessingland with three minor roads leading off to Southwold, Covehithe and Beccles, making it a five cross road junction. 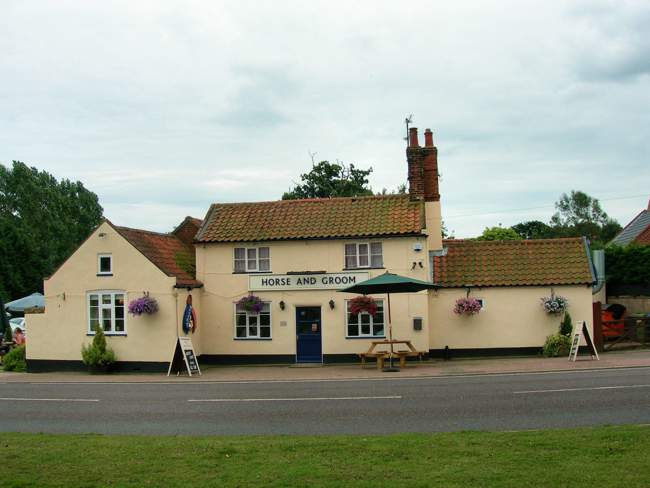 The surrounding villages are all agricultural. 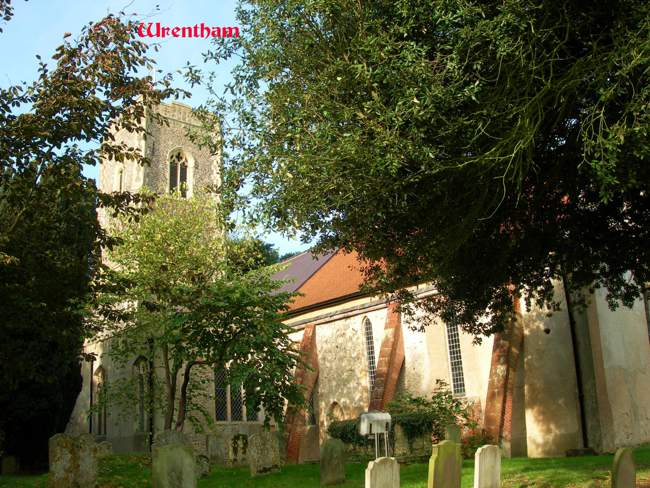 There is one public house namely 'The Horse and Groom', also 'The Five Bells' at South Cove is within walking distance, both establishments serve food. 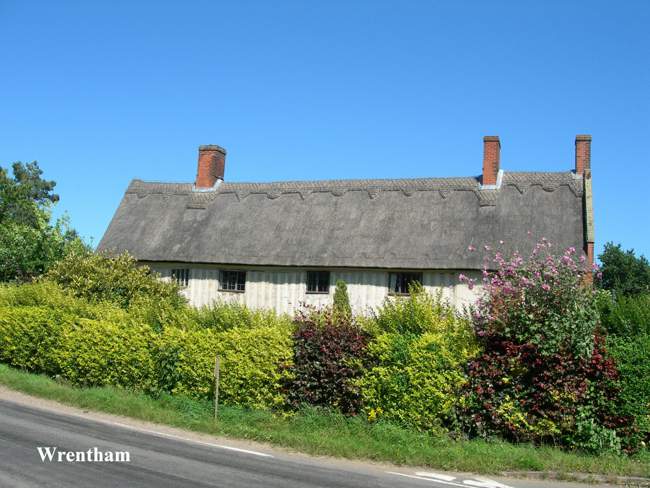 Cottages opposite the Church © Peggy Cannell

The former junior and senior schools, along with many of the smaller shops have now closed, however there is a convenient small supermarket in which the 'outreach service' operates on specified days and times since the closure of the post office. 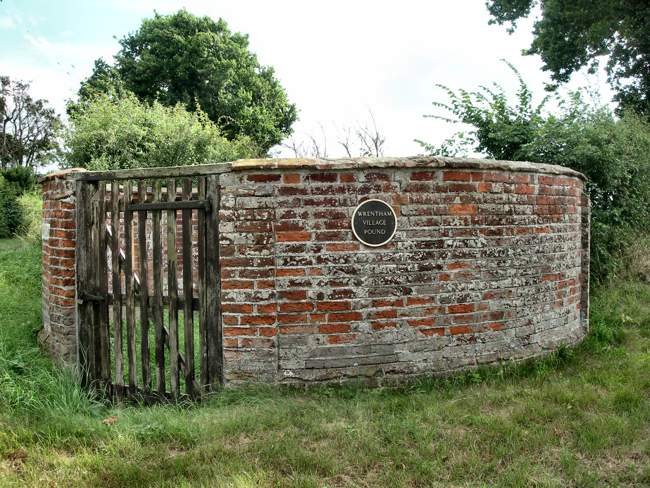 A small road runs across the far end of Chapel Road, which before the building of the A12 was the main road through the village with St. Nicholas Church on one side and the Guildhall (now cottages) on the other.

Apparently in that era this area was the heart of the village. 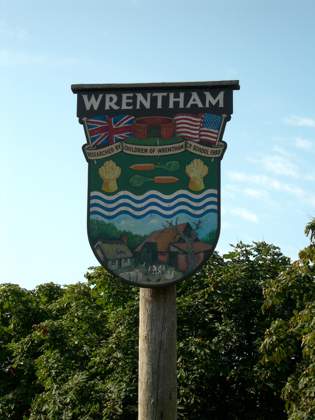 The old village pound is still standing which held any stray animals which were found roaming.

Priory Road starts nearby from Chapel Road through to the A12 on the outskirts of the village - this is a very small road where several large houses can be seen. 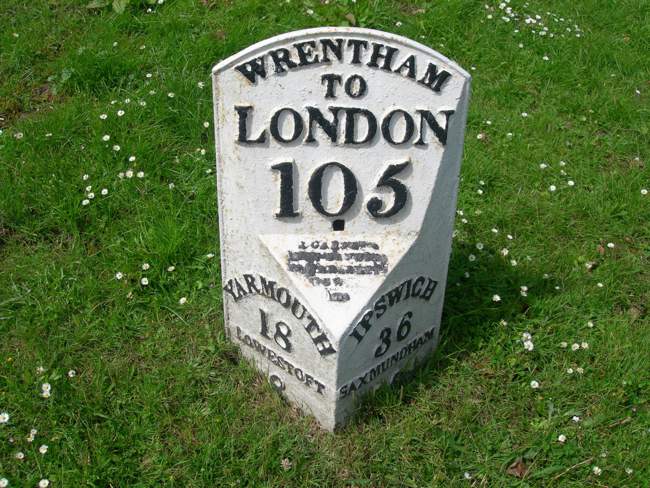 Holiday accommodation is available in Wrentham including the old Reading Room which offers self catering holidays.

The 19th century Town Hall still stands proud in the village centre, this is now a private dwelling. 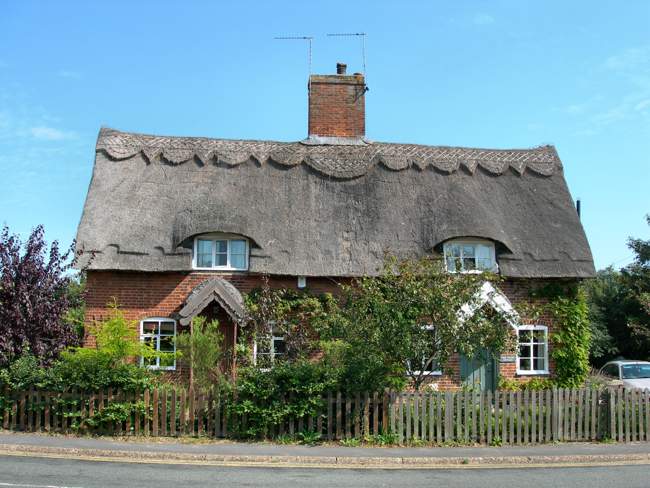 Although the number of business outlets has decreased, the number of private dwellings has increased, with many new properties being built

A frequent bus service runs through the village.

more self catering near Wrentham...

Days Out in Wrentham

Places to Visit near Wrentham