You are here:  Towns -> Places to Visit in Argyll and Bute -> Lochgilphead

Things to do in Lochgilphead, Argyll and Bute 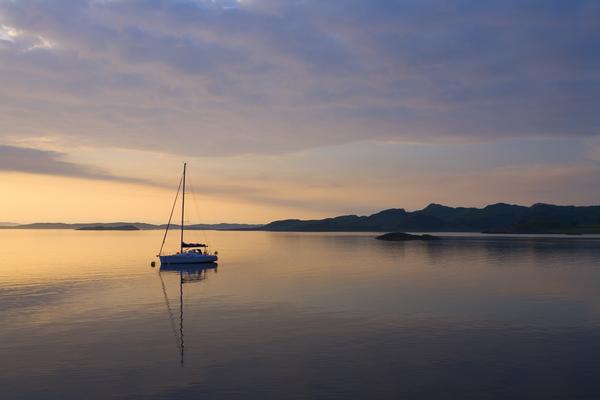 The small town of Lochgilphead is, as its name suggests, at the head of Loch Gilp, part of Loch Fyne.

Although it has just over 3,000 residents, it is the Argyll and Bute administrative centre covering a huge area of western Scotland.

The town came into being when the road from Inverary to Campbeltown was completed in 1790 and Lochgilphead became an important link across the Kintyre Peninsula.

Lochgilphead is situated near the Crinan Canal which connects Loch Gilp with the Sound of Jura.

The canal is 9 miles long and 10 feet deep, making it popular with yachts sailing from the Firth of Clyde to the west coast. 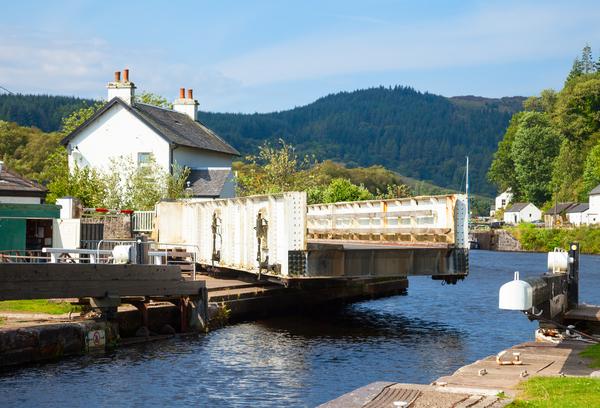 The canal was completed in 1801 and was originally used by commercial sailing ships and small steam supply boats which were called Clyde Puffers.

It was built by engineer John Rennie and the lochs were later adapted by Thomas Telford.

Lochgilphead's main claims to fame are the shots of the town shown in the World War II film 633 Squadron and a famous TV appearance when the town competed against Perth and Oban in It's a Knockout.

Footballer Neil Dewar was born in the town and went on to play for Manchester United, Sheffield Wednesday and Scotland's national team.

Racer and turbocharge expert, Bob Henderson, revived Argyll Motors in 1976 and built the speedy sportscar, known as the Argyll Turbo GT, at Lochgilphead until 1990.

The focal point of the town is Kilmour Castle which houses the local council. In the grounds is an Iron Age hill fort and a woodland park. 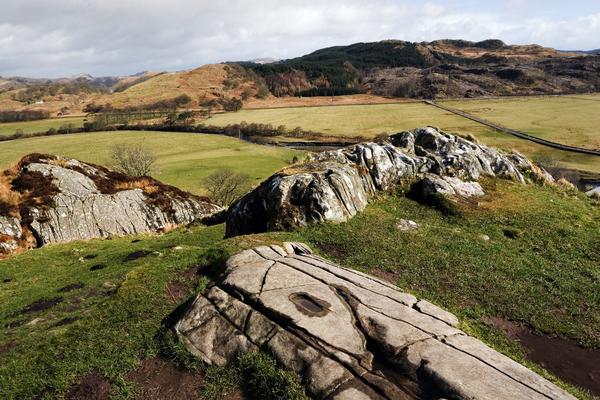 Other amenities include the community hospital run by local GPs, a swimming pool and sports centre.

The town has kept its original charm and is made up of mainly terraced houses on the street which leads up from Loch Gilp to St Margaret's Church. 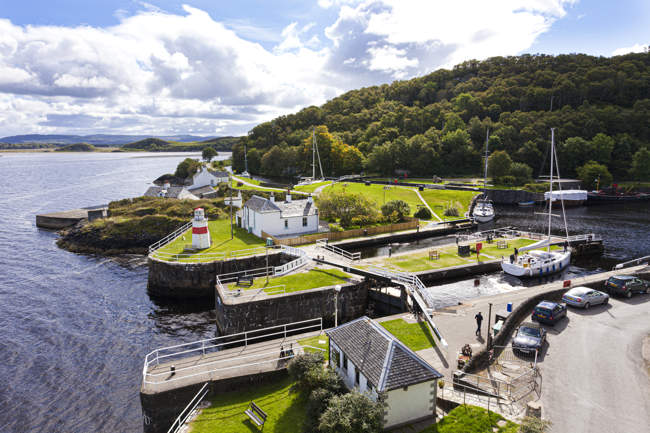 The church was renovated with funds raised by Canon Sydney Alfred MacEwan, a famous tenor, who later became the parish priest of the town.

The church has a stained glass window dedicated to the MacEwan family.

The town supports a local football team, the Red Star, and a shinty team, Kilmory Camanachd.

Shinty is a traditional Highlands game similar to field hockey. 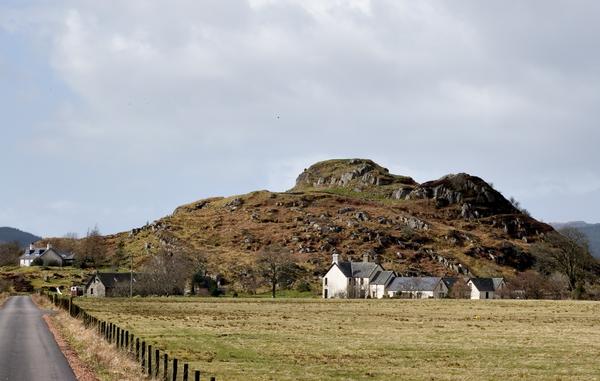 Things to do in Lochgilphead

Lochgilphead has a 9-hole golf course for keen golfers.

The Crinan Canal offers boat trips and walking trails and is well worth exploring.

Those interested in Scottish history will enjoy a trip to Dunadd, the former ancient capital of Dalriada.

Kilmartin Glen also has many other archaeological treasures.

To the south and west of Lochgilphead, the area of Knapdale is a delightful area to take a scenic drive or hike. 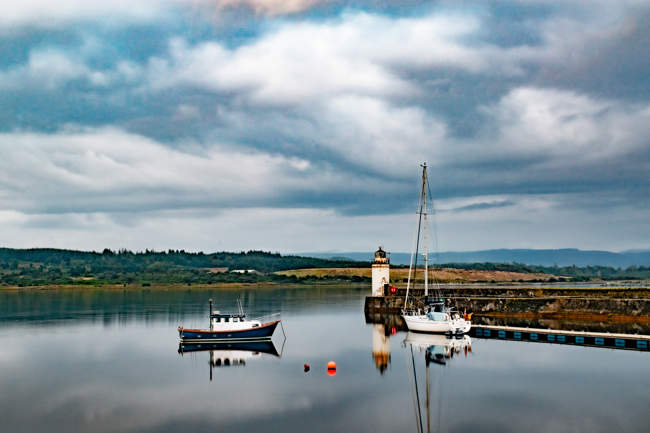 The shoreline is dotted with small hamlets and a series of small lochs.

Those wanting to experience the splendid isolation of Scotland will enjoy driving the single-track road from Tayvallich to Keillmore, home of the Chapel of the Keills. 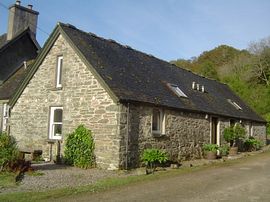 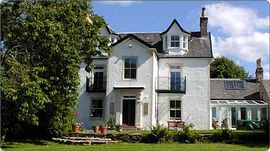 more self catering near Lochgilphead...

Days Out in Lochgilphead

Places to Visit near Lochgilphead